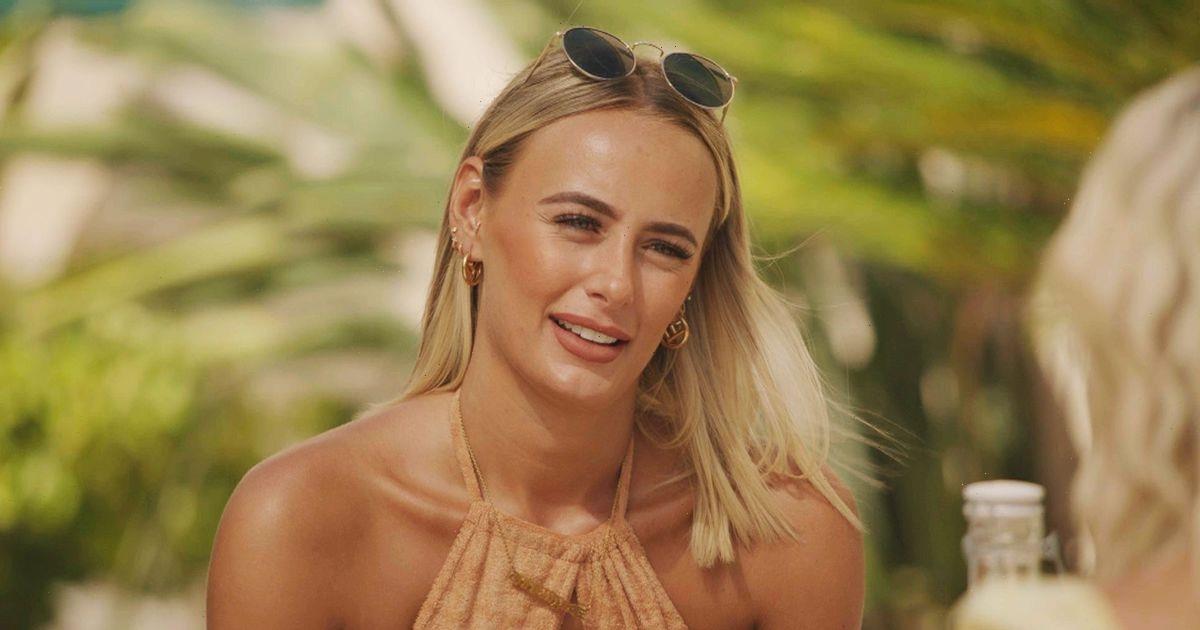 Love Island babe Millie Court seems to be getting her own back after Liam Reardon left her devastated following his antics in Casa Amor – and she doesn't even know what she's doing.

Millie Court has gained over 300,000 followers in just one week following the events of Casa Amor, with the beauty hitting a following of a whopping 558,000.

This puts Millie in the lead as the most popular contestant of this series, overtaking Liberty Poole who has held the top spot since the show started.

Millie's high following will support her career post-Love Island, which is already appearing promising, as the beauty could earn £13,000 per post, according to research by www.10yetis.co.uk.

Meanwhile, Liberty is just slightly behind her, with a potential earning of £12,800 per post and her following of 545,000.

Brad McClelland is the third most followed islander and the top boy, with 518,000 followers on Instagram despite being kicked out of the villa.

Millie is steaming ahead of ex Liam who currently has 246,000 Instagram followers, and those in charge of his account have said they are sending love to Millie.

Fans of the show have become emotionally invested in Millie after she was left in tears following her heartbreak after Casa Amor.

While the beauty was waiting for Liam to come back by himself – which he did – she soon found out that his head had in fact turned, while she had remained loyal.

Millie hit her first major milestone of 500,000 followers after Lillie Hayes returned to the ITV2 show to spill the tea to Millie about what had really gone on between her and Liam.

Once Millie had heard her side of the story, she returned to the villa and ended things with Liam that same day – though it doesn't look like he's quite ready to give up on her yet.

In tonight's episode, Liam remains determined to rekindle his romance with Millie and texts her a photo of the pair of them, before leaving a note under her pillow before bed.

Liam has told the lads that he is committed to proving to Millie that he wants her back, but after telling him that she can't see a future for the pair, will they be able to get their romance back on track?