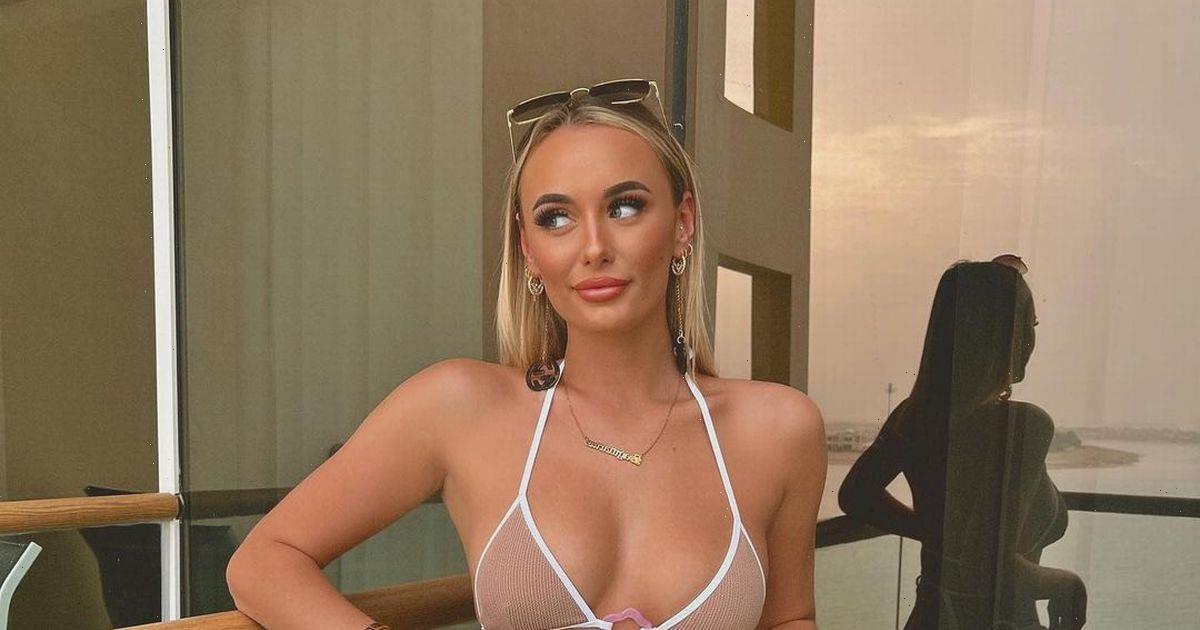 Love Island winner Millie Court has revealed that she has consistently been forced to deny pregnancy rumours over the last few weeks.

Millie, 24, who won the ITV2 competition with boyfriend Liam Reardon last year, took to Instagram to shut down rumours after adoring fans have recently inundated her with pregnancy questions.

The Love Island star then confirmed that she wasn't pregnant but raised that she hopes to have children if she's "lucky enough".

After sharing a stunning make-up free snap, Millie revealed that she was sent numerous messages from eagle-eyed fans who couldn't help but ask her if she was expecting her first child.

Millie penned: "I've been getting a lot of these messages and comments recently…"

"NO, I am not pregnant although one day hopefully I will be and I'm sure it'll be one of the happiest days of my life but being a woman, especially in the public eye, I've now experienced what it's like to be absolutely torn apart by the way you look, dress, act etc and it can be hard on someone to be constantly judged."

The influencer opened up about how she feels as though she's a strong woman when receiving messages from trolls.

Millie then expressed that not everyone is as tough as she is and could end up broken by being "torn apart" by such forward comments.

The Love Island champion went on: "But if you have made this comment to someone, just think about how that someone could take that and it could potentially hurt.

"This is of course indicating that someone's put on weight and almost feels like a nicer way to say are you pregnant or are you just packing on the pounds?"

Millie went on to open up about her body insecurities as she admitted that she dropped two dresses before heading into the famous Love Island villa.

She then went on to explain that she's now feeling back to herself and she couldn't be any happier.

The Essex reality star show to fame on Love Island last summer and ended up winning the show with Scottish boyfriend, Liam Reardon.