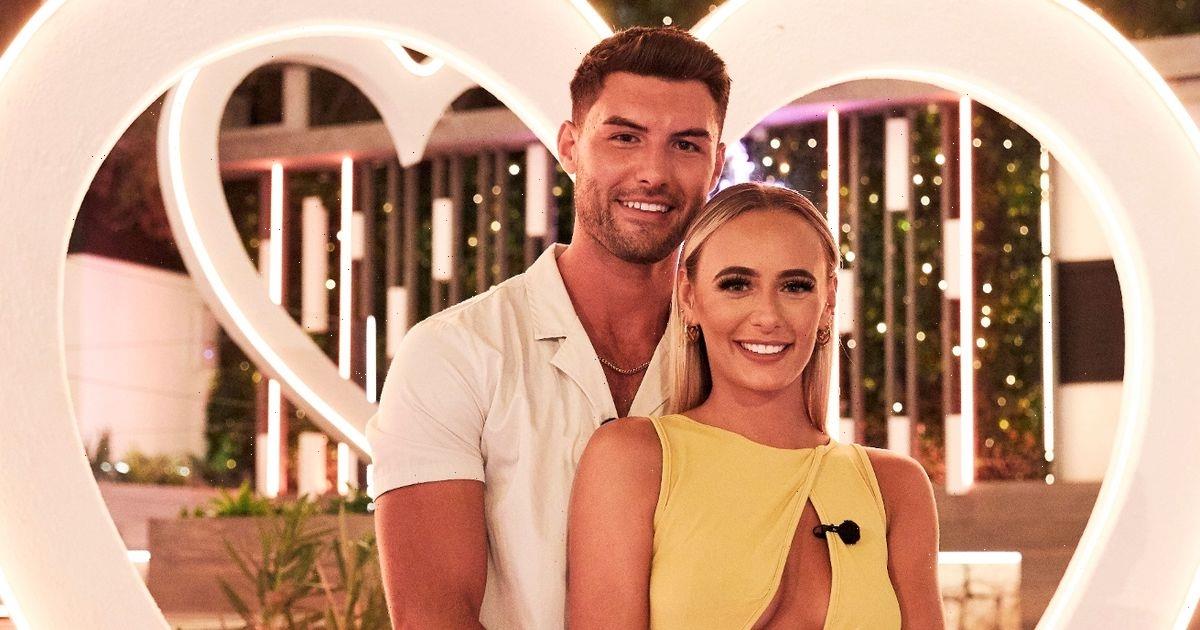 Former Love Island star Anna Vakili is no stranger when it comes to sharing what is on her mind and her latest revelation is no different.

While viewers and host Laura Whitmore were left speechless by the shock question, Anna has claimed that she was worried for the future of their relationship.

Millie and Liam have had their relationship tested in the past, with Liam kissing Casa Amor bombshell Lillie Haynes and sharing a bed with her, while Millie remained faithful in the main villa.

Despite Lillie shattering Millie's heart by revealing she had a "connection" with Liam, she went on to forgive her now-boyfriend before being crowned the winning couple.

Now, speaking exclusively during a Daily Star Facebook live, Anna said: "The way Liam looks at Millie, I do feel he is genuine."

However, following a chat about nightclub appearances and intoxicated fans, she went on to say: "Well he is very good looking, so he will get a lot of attention, a lot."

While the attention may be a confidence booster for Liam, Anna warned it was "very true" that drunk girls could "throw themselves" at him on nights out.

Elsewhere, viewers are "convinced" that Millie and Liam will soon call it a day on their blossoming romance.

It comes after Millie chose to split the hefty £50,000 prize money with Liam, admitting she wanted "love" and had no intentions of stealing it.

However, love might not be on the cards once the couple returns to the United Kingdom and spend time in quarantine.

"For everyone saying Millie and Liam are the strongest couples, you know she's going to watch the Casa Amor rerun when she's out the villa right?" said one Twitter user.

While a second penned: "I hope Millie spends her quarantine time wisely and watches Casa Amor."

"When Millie watches back Casa Amor she's going to wish she didn't win," wrote a third.

Meanwhile, fans have described Liam's ex, Lillie Haynes, as "bitter" following her reaction to the news that Liam and Millie had won.

Geordie bombshell Lillie attended a screening party alongside fellow dumped Islanders and her reaction has since gone viral on social media after she turned her head in dismay.