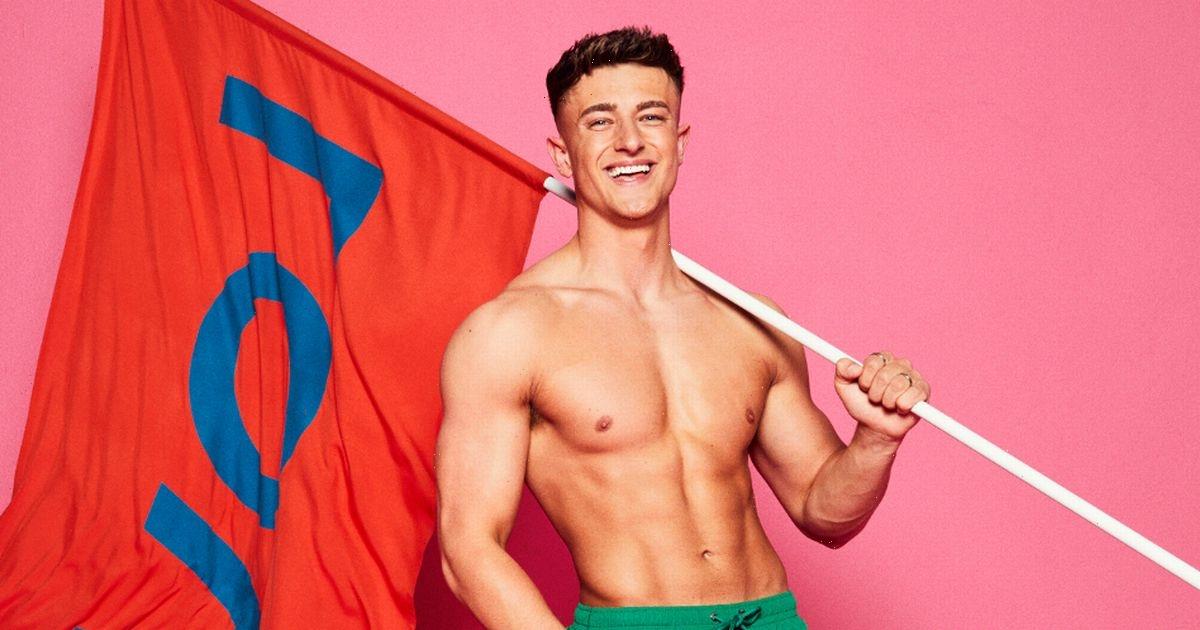 Love Island hunk Liam Llewellyn is a love cheat, we can reveal.

The student strayed during a long-term relationship with his most recent girlfriend.

He said: “I cheated on her. It was only the once. But I regret it. It was a silly mistake as a young lad.

“It was not nice making someone feel that way. I didn’t like it at all. We were together for almost three years and then we split last November.

“What happened changed me. I’d never want to inflict that on someone again. I’ve learned from it.”

Despite the heartache, Liam isn’t ruling out straying again on Love Island. The lad, from Newport, south Wales, said: “I don’t think it would be the same thing if it happened in the villa. It’s an environment where girls are coming in and out.

“I know for a fact there will be people who I find attractive in there. Making decisions will be in the moment. It will be about which girl is best for me.”

Meanwhile, Liam has opened up about what he likes in the bedroom, admitting that he has a foot fetish.

He revealed to the Sun that 2018 contestant Zara McDermott was his ideal woman, saying: "Petite brunette, with nice eyes. Zara always wowed me when she was on the screen."

Liam shared his loved of feet, adding: "I can appreciate a good foot. I think foot can make or break someone. I like a nice foot and that’s no secret." The star added that he thinks his mum would struggle to watch any raunchy scenes he's in, saying: "My mum will probably have the pillows over her eyes, they know what the show is all about so she’s fully prepped."

Love Island returns on Monday June 6 at 9pm on ITV2.