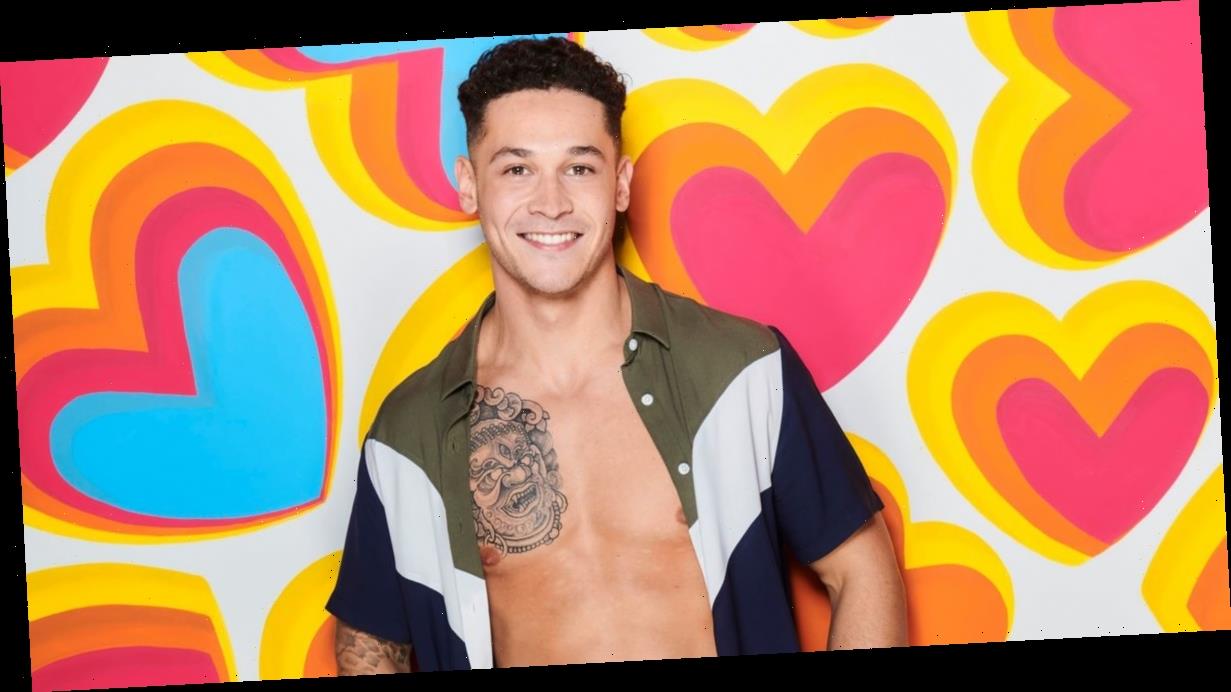 As hair salons get prepared to hopefully reopen on April 12, many Brits have had to make do with home styling their barnet or leaving it to grow during the lockdown.

And for Love Island’s Callum Jones, this definitely seems to be the case.

Callum, who usually wears his hair in a classic short back and sides style, could be seen sporting a rather long and curly head of hair on his Instagram.

The 23-year-old stunned fans as he posed cheerfully for the camera but also made a joke comparing his new look to other celebs with a similar style.

On top of that, he shared a take on The Weeknd’s infamous plastic surgery stunt photo.

Callum captioned the pic: “I couldn’t decide so I’ll let you [laughing emoji]”

Fans couldn’t help but see the funny side to the reality star’s hairdo and rushed to the comment section to air their thoughts on who they thought he looked like.

Another penned: "Screech from saved by the bell.”

A third person wrote: “Honestly, I think you’re a spitting image of Heath Ledger in 10 things I hate about you!”

Other fans couldn’t help but see the funny side and commented with laughing emojis but many noticed that he did look quite similar to Corrie legend Craig.

Former scaffolder Callum found love with Molly Smith on the winter version of Love Island back in early 2020.

The couple’s romance is still going strong a year later as the pair recently moved into their very own four-bedroom house in Manchester.

Callum confessed that the process took a while to get everything sorted but the pair have finally settled into their new pad.

Speaking to OK! on how it’s been living with Molly during the lockdown, Callum said: “We’re both pretty much used to living together.”

He continued: “I was with Molly’s family in the first lockdown and I got on with [her family] really well. We’ve got a family group chat and I’ve been introduced into that now.”