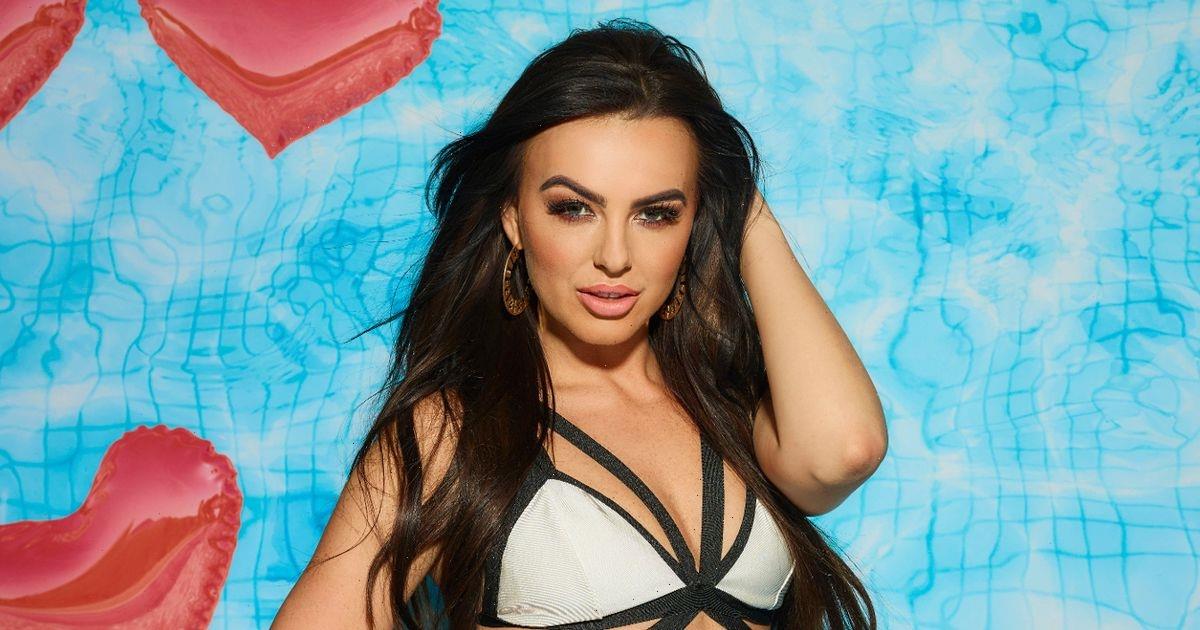 Love Island 's Rosie Williams looks a far cry from when she was dumped from the villa after being ditched by Adam Collard.

In 2018 Adam took the contestants by storm as he entered the villa in a bid to couple up with a woman – and he did, picking Kendall Rae Knight as his first coupling.

After just a couple of days with Kendall, Rosie Williams entered the scene and swept Adam off her feet… or so she thought.

While Rosie thought things were going smoothly between she and Adam, Zara McDermott entered the villa and she certainly did capture his attention.

Adam and Zara became closer and closer, which ultimately saw Rosie pushed away and snubbed on national TV.

When Rosie left the villa she started to distance herself from villa life – and now she lives completely differently from the life she had in 2018.

Rosie looks nothing short of stunning when fans look at her recent photos.

The brunette beauty has been open about how much her life has changed since she left the villa, with the star opening up in a Q&A to her followers.

One user had questioned why she deleted all her Instagram posts as Rosie said she felt "pushed down a certain route" as she said she "no longer recognised" her own Instagram.

She said tat she made the decision to start again with her profile which has now been completely wiped out.

Rosie also opened up on one thing that's made her look completely different as the star opts for more of a natural look nowadays.

She told fans: "Whatever I do, I try and keep as natural looking as possible.

"I don't wear heavy makeup anymore, I stay away from thick eyelashes and I've had the micro blading on my eyebrows completely lasered off."

Rosie also recently had a hair transplant after she was left tearful over her thinning locks.

She opened up on the fact that she had it secretly two years ago after personal stress left her "sitting in tears" with chunks of her hair in her hands.

Rosie's life has completely changed since her stint on the ITV2 show, but she's completely loved-up and has continued focusing on her career above all else.