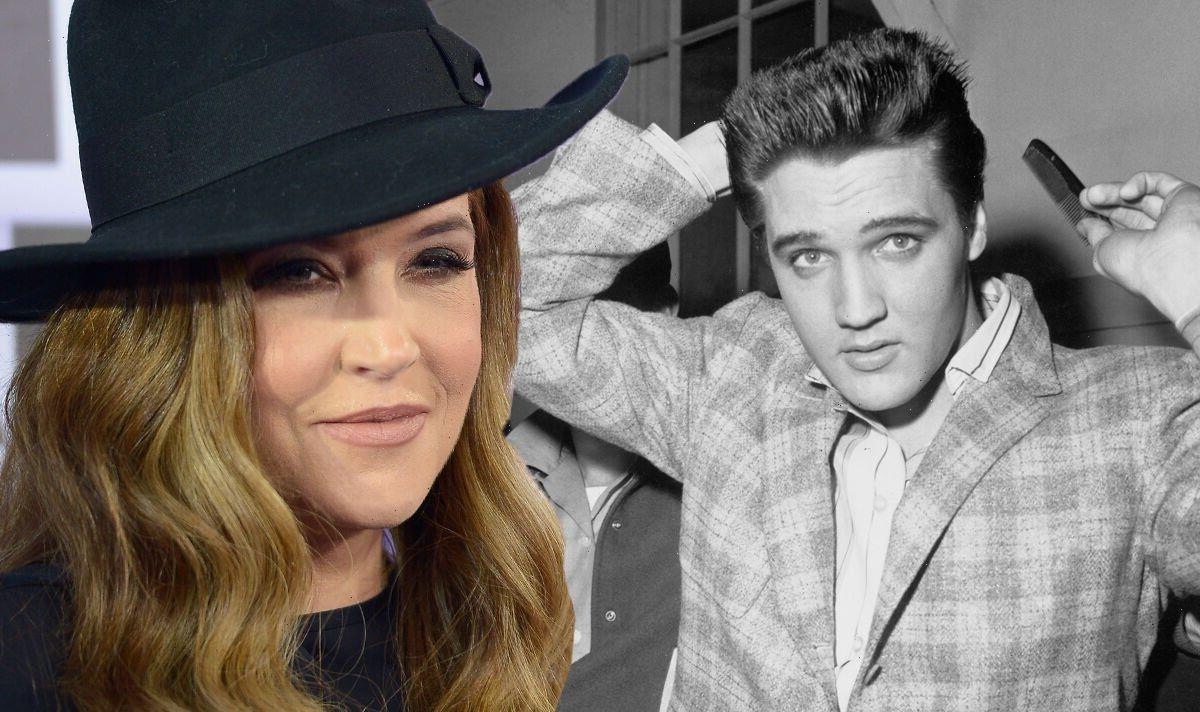 On Sunday, January 22, 2023, Lisa Marie Presley was buried at Graceland, near her father, Elvis Presley. She died earlier in the month, on January 12, 2023, after suffering a cardiac arrest at her home in California. She was 54-years-old. At her star-studded funeral, a number of big names spoke words of condolence for the singer, including Guns N Roses frontman Axl Rose. He opened up about Lisa Marie’s love for her family.

Axl arrived on stage moments before he played a stripped-down version of his band’s emotional hit November Rain. He took to the microphone and demurely spoke to the audience, which was made up of Lisa Marie’s friends and family.

Axl said: “I don’t know that I deserve to be here, speaking amongst those that have known Lisa for longer and were much closer than her and I.”

He added: “Especially her family, and those that have known her most of their lives, or even all of hers.” He then opened up about how Lisa Marie’s passion for her family history.

He said: “I do know Lisa loved her family very much and was fiercely protective of her father and his legacy, and both her love for him and his love for her.”

Axl went on to explain how much she adored the history of her father, who died on August 16, 1977, when Lisa Marie was just nine-years-old.

“She was extremely proud,” Axl revealed. “As anyone could ever be of her father and his many accomplishments; his place in music and American and world history.”

He also gave a shout-out to Austin Butler and Baz Luhrmann, who were behind the recently released biopic movie Elvis, the picture that told the life story of Lisa Marie’s father.

Axl said: “She was also very proud of the Elvis movie and how she felt it portrayed her father and the care that was put into the film by those involved.”

She began by confessing her “heart was broken” and noted how much love the world had for Lisa Marie. The 77-year-old then read a poem written by Lisa Marie’s children. She began: “The old soul, I had no idea how to put my mother into words. Truth is there are too many. Lisa Marie Presley was an icon, a role model, a superhero to so many people all over the world.”

Priscilla continued: “Mama was my icon, my role model, my superhero in much more ways than one. Even now I can’t get across everything there is to be understood or known about her. But she always said: ‘I’ll do my best’.”

Priscilla was the person who broke the tragic news that Lisa Marie had died. She said in a statement: “It is with a heavy heart that I must share the devastating news that my beautiful daughter Lisa Marie has left us. She was the most passionate, strong and loving woman I have ever known.”

She added: “We ask for privacy as we try to deal with this profound loss.”