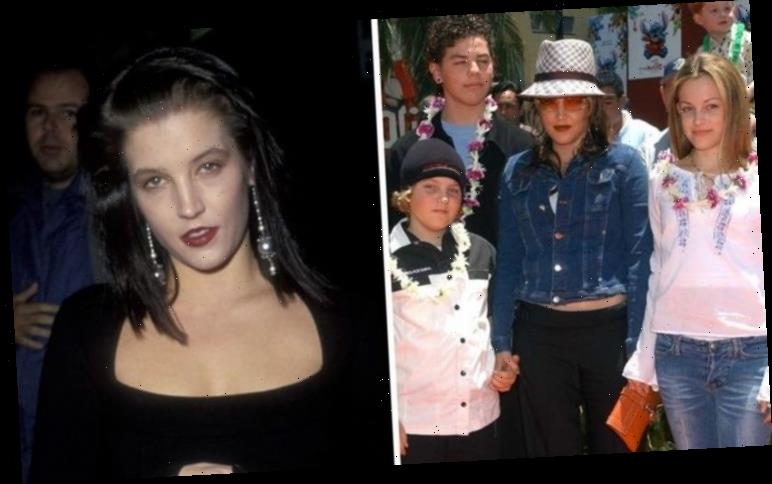 Lisa Marie Presley is the daughter of Elvis and Priscilla Presley. Elvis is not known to have had children other than Lisa Marie, however, Lisa Marie had a brother years later. Did Elvis Presley ever meet Lisa Marie’s brother – and was he the father?

Therefore, as is expected, Navarone is not Elvis’ son and did not meet Elvis at any point.

Navarone was born on March 1, 1987, meaning Elvis would have been dead for almost 10 years when the young musician was born.

He is Priscilla Presley’s son, who was born to her and her then-partner Marco Garibaldi, who were together for 22 years.

READ MORE: Tenet ending explained: What did THAT ending mean? 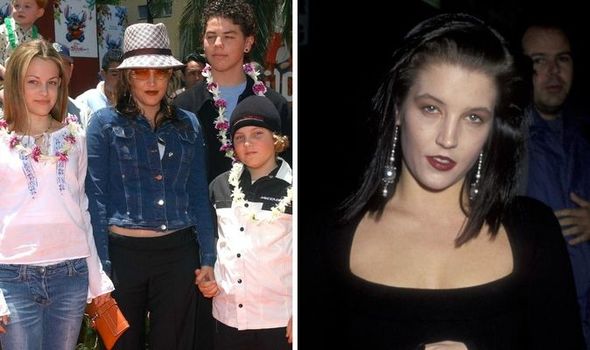 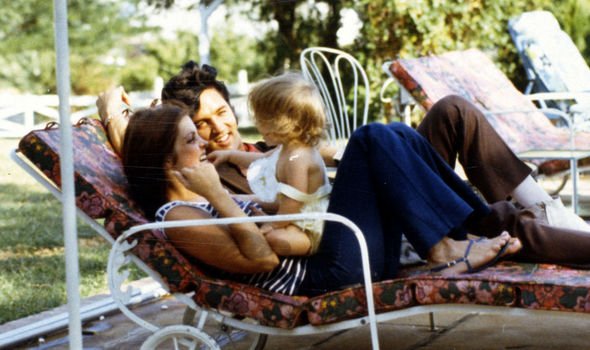 He started up Them Guns, an alternative rock band which Navarone has said was influenced by Nirvana and Nine Inch Nails.

They have played sold-out shows all over the world, including The Viper Room and The Kings Head Club in Hoxton.

As mentioned, Priscilla and Elvis only had one child in their relationship: a daughter, Lisa Marie Presley.

Elvis Presley has, as many would expect, just one child, as he did not have children with any other women than Priscilla. 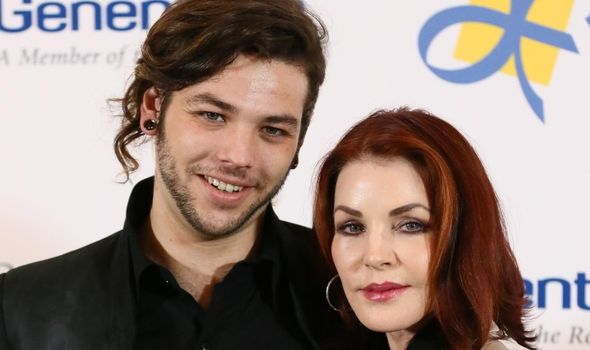 Many have claimed to be the son of Elvis, however, no conclusive DNA proof has been shared widely to suggest Elvis has any other children.

Despite being half-siblings, the pair seem very close, with Priscilla recently sharing how the family is coping with the loss of Benjamin.

She shared to Facebook: “These are some of the darkest days of my family’s life. The shock of losing Ben has been devastating.

“Trying to put all the pieces together of all the possible whys has penetrated my soul. Each day I wake up I pray it will get better. 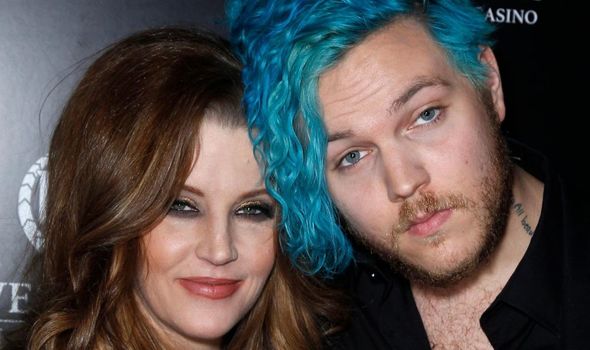 “Then, I think of my daughter and the pain she is going through as she was a doting mother. Ben’s father, Danny, who is completely lost, as Ben was his only son.

“Riley [Benjamin’s elder sister], so loving and so close to him; Harper and Finley, who absolutely adored Ben.

“Navarone [Priscilla’s son with Marco Garibaldi], who struggles deeply with loss and death. Rest in Peace Ben, you were loved.”

Evidently, Priscilla’s relationship with her grandchildren will be closer than ever as the family try to deal with the loss of Benjamin, who was just 27 when he died.

Benjamin took his own life in July 2020, leaving his family devastated.

Speaking on Benjamin’s mother Lisa Marie Presley’s behalf, her manager Roger Widynowski said: “She is completely heartbroken, inconsolable and beyond devastated but trying to stay strong for her 11-year-old twins and her oldest daughter Riley.

“She adored that boy. He was the love of her life.”

For confidential support call the Samaritans in the UK on 116 123 or visit a local Samaritans branch.