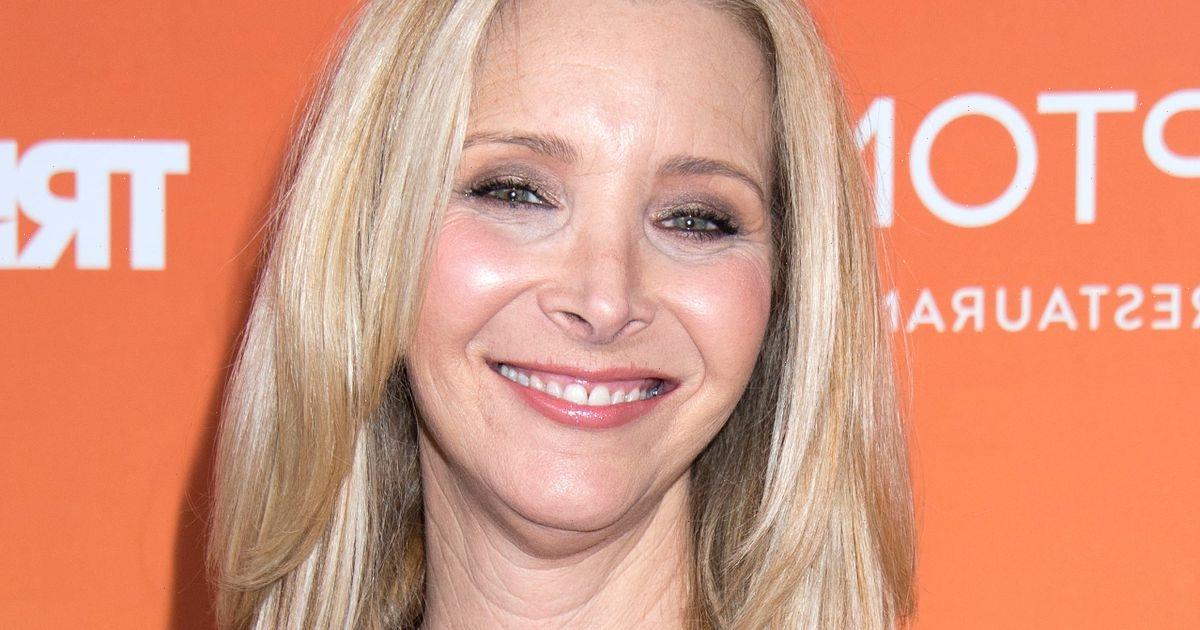 Lisa Kudrow has shared a rare photo of her son Julian, who appeared on Friends before he was even born.

Actress Lisa, 57, shared a trio of photos on Instagram taken during a video call.

She captioned the set of photos: "FaceTime with my boy to say happy birthday!"

In the first photo, a smiling Lisa could be seen in the corner of the shot, as her son, Julian Murray Stern, walked around his home.

The second showed her 23-year-old son looking away from camera, though it seems she may have asked him to pose for the third, as he looked directly at the camera and smiled.

Her 7.5million followers rushed to wish her only child a happy birthday, with the likes of Real Housewives of Beverly Hills star Lisa Rinna, actor David Arquette and actress Whitney Cummins sharing their well wishes.

Meanwhile, another follower picked up on the fact Julian was on Friends without knowing it at the time – as he hadn't yet been born.

Lisa was four seasons into Friends when she got pregnant with her and husband Michael Stern's child.

But rather than write her our for the duration of the pregnancy, Friends bosses added a baby storyline for Lisa's character Phoebe.

It was then that she decided to become a surrogate, and had triplets.

However it seems Julian might not have voluntarily been on the show, had he had a say about it.

Back in 2014, Lisa confessed that he wasn't a fan of Friends while speaking to Jimmy Kimmel during an interview.

He is going into a similar industry as his mum, though, as he directed his own film Mind Made Up for his college thesis.

Julian recently revealed that it had been selected for the upcoming Portland Comedy Film Festival.

Proud mum Lisa commented under the shot: "Woohoo!" as well as an emoji of clapping hands.

While Friends finished 17 years ago, Lisa will soon return to screens for the show's long-awaited and delayed reunion special.

She and her co-stars David Schwimmer, Jennifer Aniston, Courteney Cox, Matt Le Blanc and Matthew Perry will reunite to take a look back at the iconic sitcom, which ran for 10 seasons between 1994 and 2004, and still has a loyal army of fans to this day.