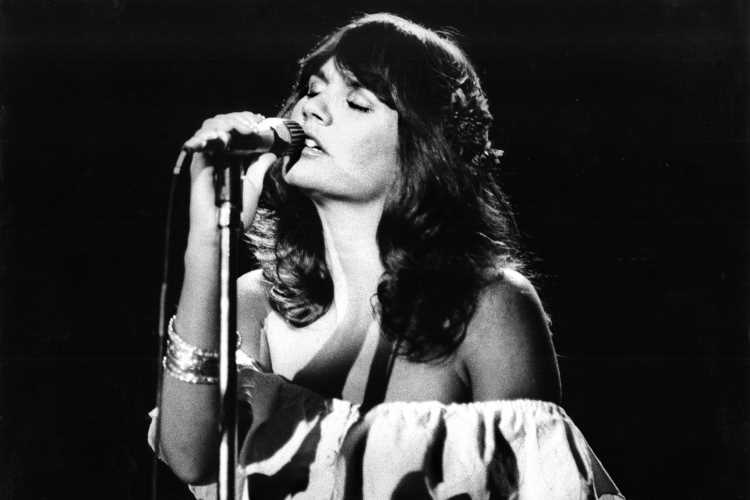 Greenwich Entertainment and CNN Films have released the official trailer for Linda Ronstadt: The Sound of My Voice, a documentary exploring the life and career of retired super-star singer Linda Ronstadt. The film is in theaters this September.

From her initial burst onto the scene as lead singer of the Stone Poneys, to her rise as a rock-and-roll stadium artist – becoming the highest-paid female entertainer in rock, and the only woman artist to have five platinum albums in a row – to her forays into every genre from country to mariachi, the film will follow Ronstadt’s journey, including interviews with her notable collaborators.

“Linda is such a perfectionist, she’s a pain in the ass sometimes,” Dolly Parton quips in the trailer. Later on, a visibly emotional Emmylou Harris says, “There will never be another voice like Linda’s.”

The documentary will include archival footage and recent recollections from Ronstadt herself. It will also dive into her activism towards same-sex marriage and the rights of undocumented immigrants – there’s a clip of her defending her decision to perform mariachi as an embrace of her Mexican heritage and celebration of its culture – along with her eventual falling-out from the spotlight.

“The rock & roll culture seems to be dominated by hostility against women,” Ronstadt says in one archival clip in the trailer, as she walks along the beach. “What happens is that they lose the ability to focus on themselves as a person, rather than as an image.”

The film is jointly directed by Rob Epstein and Jeffrey Friedman, the Oscar-winning team behind The Times of Harvey Milk, The Celluloid Closet, Common Threads: Stories from the Quilt, Howl and Lovelace.