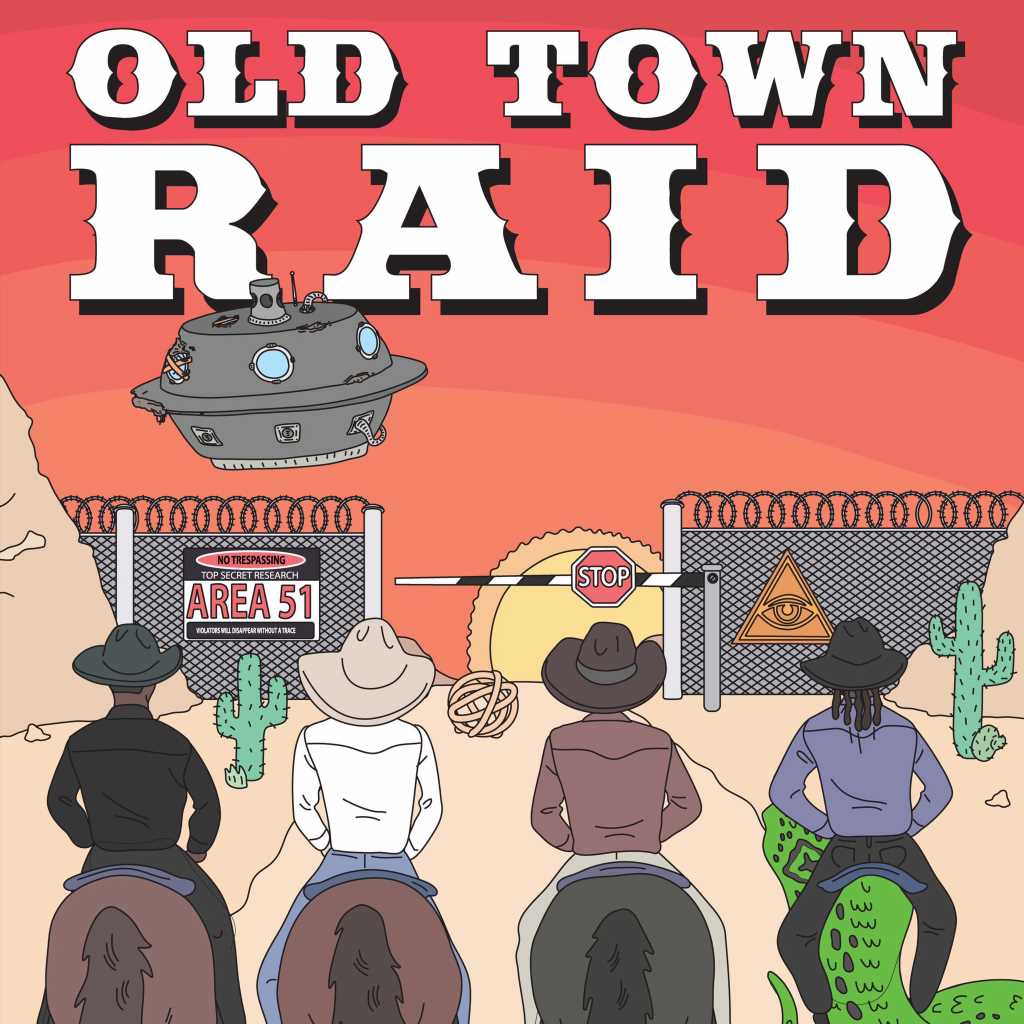 The chart-topping single, which has been the country’s No. 1 song for the past 15 weeks, now has an Area 51-themed remix titled “Old Town Raid.”

Following the online obsession with the recent Facebook event titled “Storm Area 51, They Can’t Stop All of Us” — a group created by alien enthusiasts who have planned for an apparent mass storming of the famed Area 51 area — the 20-year-old rapper responded to fans who asked him to perform at the raid, scheduled for September 20th.

The request was voiced through a GoFundMe page with the creators setting a goal to raise $100K to get the rapper to perform during the supposed September raid.

But clearly, eager Lil Nas and Area 51 fans didn’t even need to ask as the young artist who quickly confirmed his interest.

“I got ya’ll for free! let’s do this s—” he tweeted on Sunday alongside a picture of him in an army uniform.

Just a few days later, the rapper surprised his fans with a brand new, music video in honor of the Area 51 raid.

The newly animated “Old Town Raid” video features the cartoon likenesses of Lil Nas, Young Thug, Billy Ray Cyrus and Mason Ramsey, as the cowboy crew saddles up to partake in the raid on the mysterious extraterrestrial area. Actor Keanu Reeves also makes a cartoon cameo in the video which has now gained nearly 3 million views since being uploaded on Tuesday.

While the Facebook event and Lil Nas X’s recent “raid” remix video appear to be all in good fun, the Air Force isn’t sharing in the humor. A spokeswoman for the armed service branch warned people of the dangers of storming the Area 51 location in a New York Times report.

The Air Force spokeswoman told the Times that the military was aware of the Facebook event, adding “any attempt to illegally access military installations or military training areas is dangerous.”