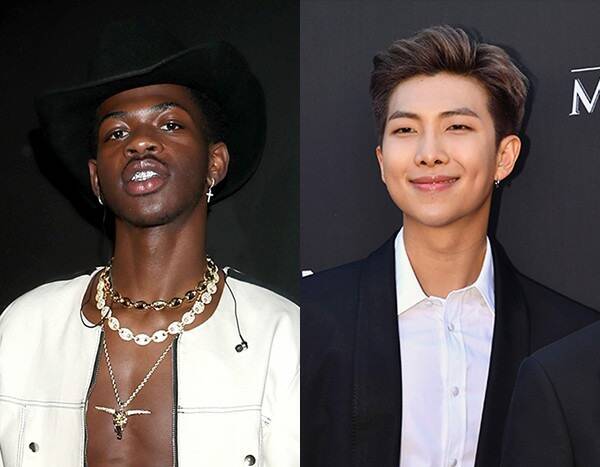 Move over Billy Ray Cyrus! There’s a new man joining Lil Nas X on the song of the summer.

Just when you thought “Old Town Road” couldn’t get any catchier, BTS has decided to take part as a featured artist in the newly released “Seoul Town Road (Old Town Road Remix).”

RM of BTS wrote and sang the rap verses in English and changed the title to “Seoul Town Road” in an effort to blend Korean originality into the song.

For those who are unaware, all of the members from BTS hail from South Korea and Seoul is the country’s capital city. Kio Kio is the tag for the song’s producer, YoungKio.

The new remix comes as the original “Old Town Road” continues to top the Billboard Hot 100 for 16 weeks straight.

In addition, the 2019 MTV VMAs nominations were announced this week and Lil Nas X received plenty of love including nods for Video of the Year, Song of the Year and Best Collaboration.

“Vote for us!” Lil Nas X shared on Instagram when listing all of his nominations. “Thank U MTV.”

And whether or not “Old Town Road” is deserving of the unofficial title of song of the summer, there’s no denying the fact that Lil Nas X has had an unforgettable season.

Just recently, Time named the artist on the 25 most influential people on the Internet.

And guess what? We’re only in July. Perhaps the best is yet to come!