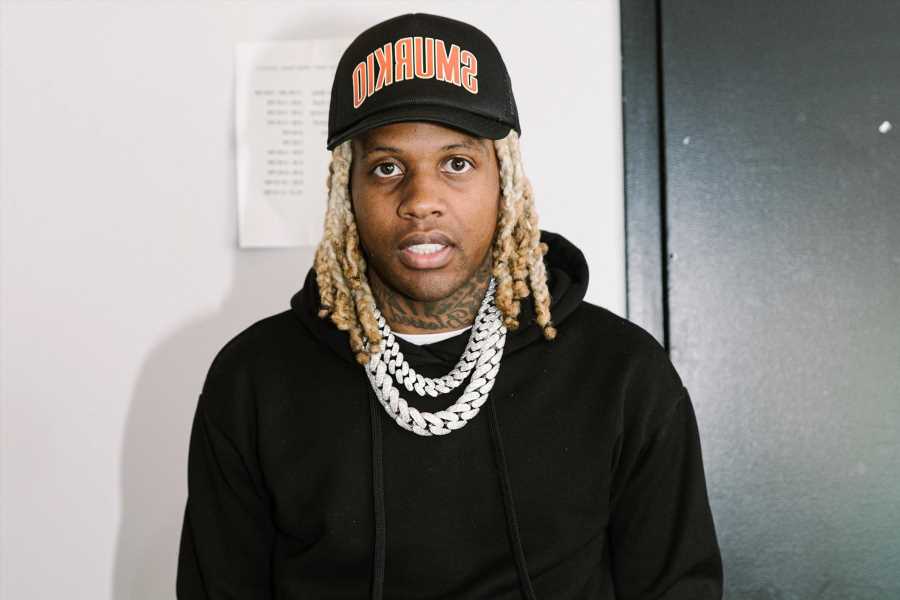 Chicago’s Lil Durk raps in a wavy warble that sounds like how a codeine high from a filled-to-the-brim double cup probably feels. But there’s emotion in his register—built up from a lifetime of scrapping it out on his city’s crime-ridden South Side. That Durk manages to make it melodic is part of his hardscrabble charm. Compared to Chief Keef’s minimalist psychopath musings, or G Herbo’s bar-heavy young OG reflections, the 29-year-old offers a mellow read on drill, which he helped pioneer back in the 2010s. Durk’s seventh studio LP, 7220, is a chill trip down memory lane, full of soothing meditations on how he made it out the mud.

Born three years after the demolition of the notorious Cabrini-Green Homes began—leaving countless Chicagoans displaced and that much more vulnerable to crime—Durk’s the living embodiment of his city’s resilience. Some of his earliest memories must have been from the don’t-get-shot-for-wearing-your-hat-the-wrong-way era of the gritty 1990s. Plagued by gangs, and lacking male role models (after scores of Black men during the Clinton years got either locked up or murdered), Durk’s generation roamed the streets like a bunch of lawless child rebel soldiers. He embraces that harsh upbringing on 7220, whose cover is a childhood photo of him shyly observing his environment. The Englewood native intends for this project—named after his grandmother’s address—to be a poignant snapshot of his fast life and times.

Opener “Started From” is a glimpse into his war-torn world, from the all-too-frequent burials to the squabbles with the neighborhood snitches. Over plaintive piano, Durk spits, “The funeral home, they know me personally ’cause I gave ’em payments/The police department, they know you personally ’cause you gave ’em statements.” And the somber “What Happened to Virgil,” where he memorializes a slain friend, is like a drill-era reboot of Ice Cube’s “Dead Homies.”

Durk seems to thrive over lush productions. And on the seductive, Summer Walker–assisted “Difference Is,” he hits a smooth pocket that recalls his 2015 single, “My Beyoncé.” For all his strengths as the genre’s emotive griot, there’s a second life in the waiting for Durk as drill’s go-to-guy for R&B-friendly deep cuts.

But most of these 17 songs are vivid retellings of what happens on the front lines. The drill vibes are heavy on “AHHH HA,” with its bleak synths and crisp hi-hats, over which Lil Durk takes shots at all the opps who incriminate themselves on social media: “I seen niggas really killing shit, post shit on Instagram/You doing that, you might as well go to court and say you killed the man.” It’s a sobering reminder that there’s real-life trauma implicated in the violent lifestyle that some young people carelessly glorify.

Though one too many downtempo songs make things drag about halfway through, the cold-hearted  “Piss Me Off” adds some much-needed oomph, with its Gothic demented heartbeat thump. And it’s big MVP-trophy energy on “Grow Up/Keep It on Speaker, which captures some of the game-face intensity of Durk’s 2020 hit with Drake, “Laugh Now Cry Later.” His calm reminiscences here on growing up fast (“My people stealin’ TV’s, coppin’ radios to get a nod/Catch me, they gon’ kill me mama, reason: I can’t get a job”) prove that, at the end of the day, Lil Durk is a cool cat that you can’t take the jungle out of.