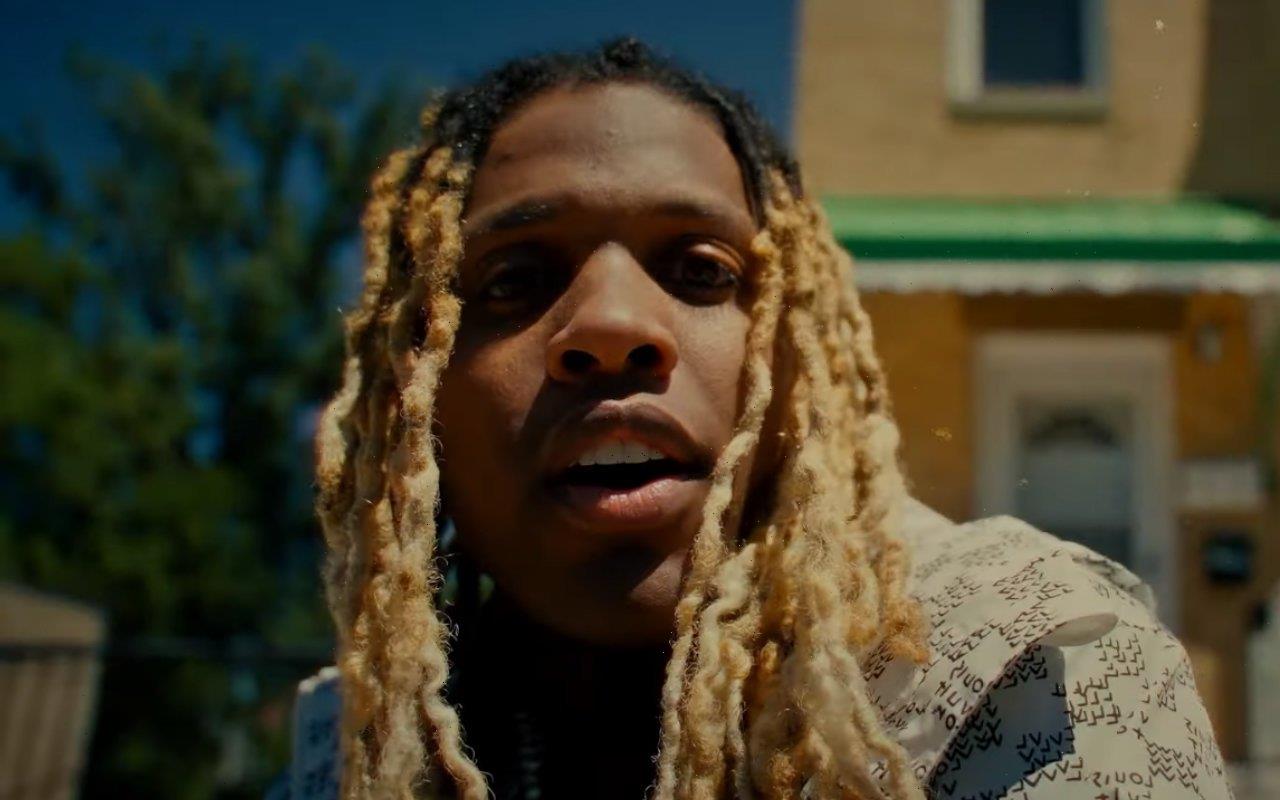 The track appears on ‘7220’ deluxe edition, which was released on June 24 and features additional appearances from Moneybagg Yo, EST Gee and A Boogie Wit Da Hoodie among others.

AceShowbiz –Lil Durk is back with a new music video. Four months after releasing his latest album “7220”, the founder of Only the Family treated fans to a music video for one of his tracks, “Risky”.

Arriving on Wednesday, October 26, the visuals showcases Durk flaunting a stack of cash while rapping about the precautions of the street life. “Keep a switch on me in case these n***as hate and try to switch on me/ F**k who you is, you try to play them games, I don’t show sympathy,” he rhymes.

“Risky” appears on “7220” deluxe edition. It was released on June 24 and features additional appearances from Moneybagg Yo, EST Gee, Doodie Lo, Ella Mai as well as A Boogie Wit Da Hoodie.

Durk dropped the original “7220”, which marks his seventh studio album, on March 11 via Alamo Records. It debuted at number one on the U.S. Billboard 200 chart, earning 120,500 album-equivalent units in its first week.

The set topped the list once again in the following month. Dethroning Red Hot Chili Peppers‘ “Unlimited Love”, the set ascended one rang on the April 23-dated list with a little over 47,000 equivalent album units earned in the U.S. in the week ending April 14, according to Luminate, formerly MRC Data.