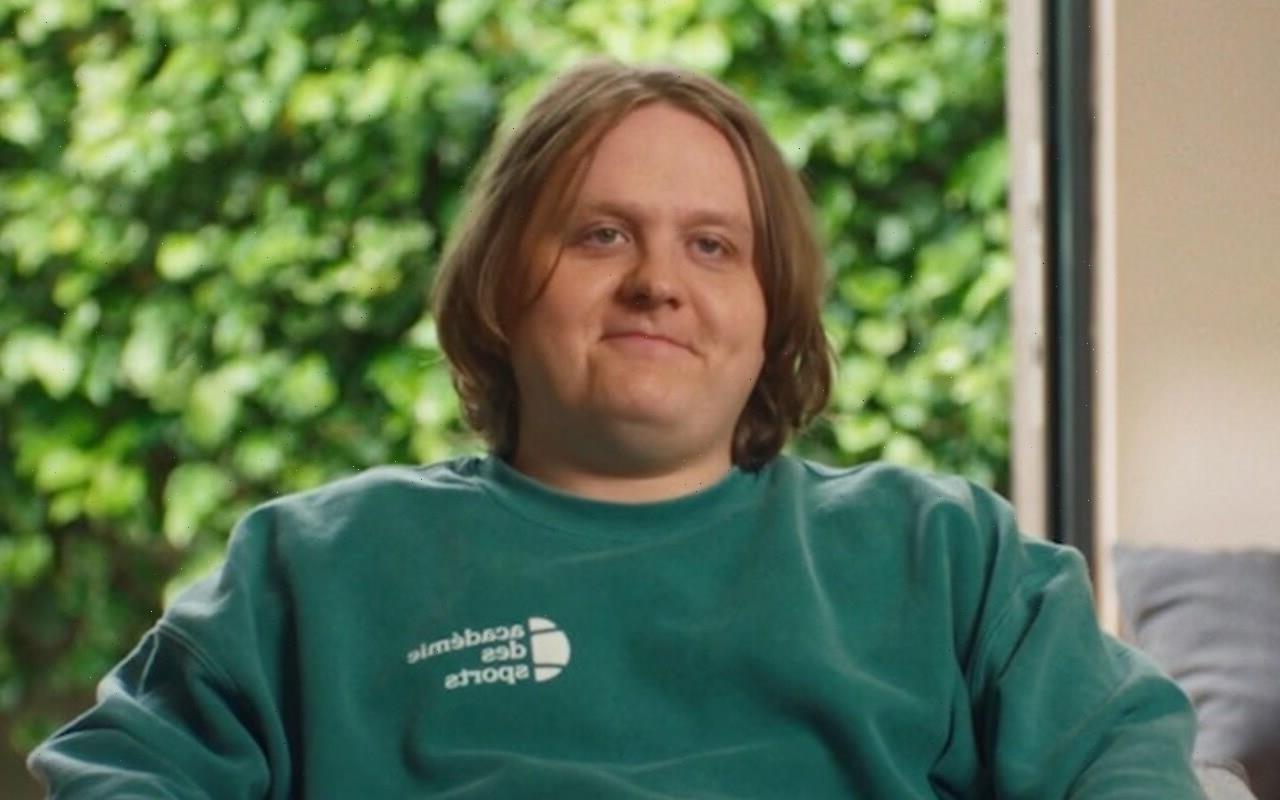 The ‘Divinely Uninspired to a Hellish Extent’ musician has halted his performance to break up a fight in the crowd when he’s delivering his ballad ‘Hold Me While You Wait’.

AceShowbiz –Lewis Capaldi had to pause his concert after a fight broke out during “Hold Me While You Wait”. The Scottish star was shocked after an alleged ruffle took place and a woman was escorted from Manchester’s AO Arena on Wednesday night, January 18, 2023.

Lewis was forced to turn the floor lights on and have security see to the incident when he was midway through performing the ballad from 2019’s “Divinely Uninspired to a Hellish Extent”. “They are scrapping in the crowd there. Erm, we are going to have to get them out. We can’t be fighting,” he told the crowd. “What a weird song to fight to. Bizarre, bizarre.”

Another fight broke out on the opening night of the tour in Leeds, which also saw the “Someone You Loved” hitmaker have a bra thrown onstage at him. Donning the underwear, he quipped, “When I imagined the opening night of my sell-out arena tour, this is what I was thinking.”

While fans have been getting thrown out of his concerts, Lewis was recently thrown off Tinder. The 26-year-old singer turned to dating apps in the hope of finding love – but Lewis was quickly removed from the platforms because his profile was assumed to be “fake.”

Lewis admits that his fame and success has actually made his love life more complicated. Speaking to Steven Bartlett on the “Diary of a CEO” podcast, Lewis shared, “At the end of the day, I’m still 25 and people talk about a power imbalance of someone being famous.”

“I’m trying to work that out as well because I don’t want to use my fame, or for that to have any influence over someone I’m dating. What, am I only supposed to date people who are famous? That’s a really weird thing. I’ll admit being on Tinder is a bit weird but I met my last girlfriend on Tinder and she’s f****** great.”