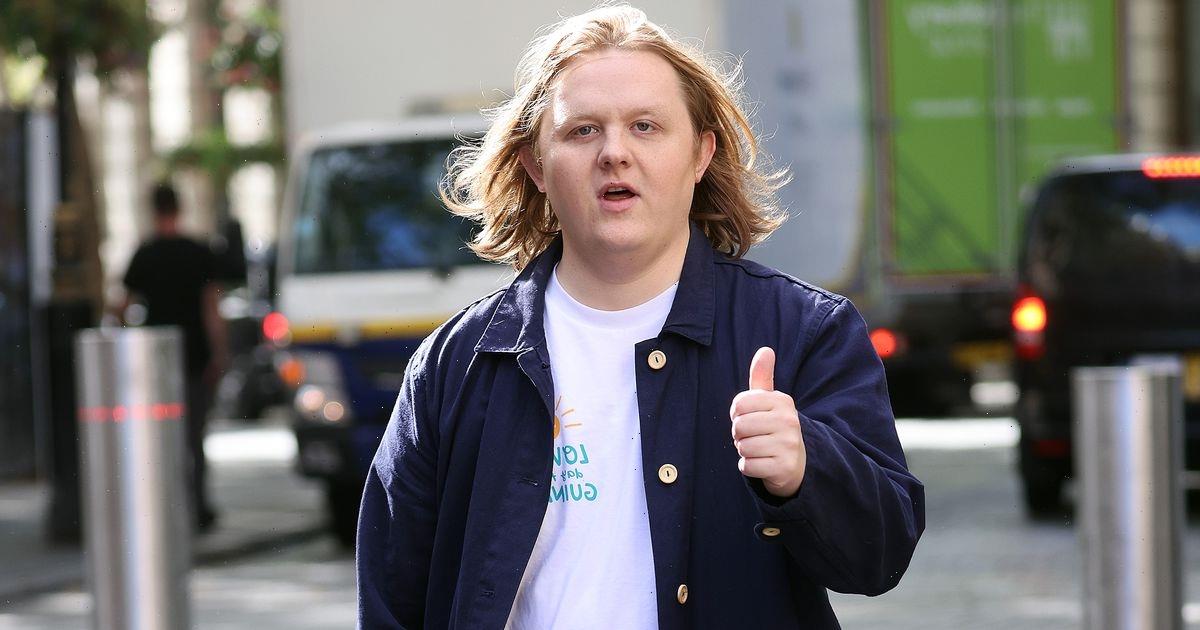 Lewis Capaldi has revealed the £1.6m farmhouse Ed Sheeran told him to buy is a “hell hole” and that Ed should pay for it.

The Scottish singer has been forced to move out of the property and into a Glasgow flat instead.

Lewis originally bought the pad after his pal Ed found it on the internet for him.

However, the 26-year-old says the home, which is on the outskirts of Glasgow, stinks of “cigarettes and dog.”

Speaking on US radio Lewis said: "Ed Sheeran told me to buy this house and it's an absolute hell hole.

“We were talking during lockdown about how I wanted to move out of my parent's house and he went online and looked at this place and it looked great.

"From the outside it is beautiful, there are sprawling hills, and there's a lake.

"He didn't realise that it would smell of cigarette smoke and dog.”

Lewis added: “I moved in and I hated the decor, I hated everything about it.

"I did go and see it but I was too eager. I was like 'That smell of dog and smoke will go away after a while,' but it didn't.

"We have ripped that place out and it still reeks of dog and smoke."

The Brit-Award-winning singer even suggested that Ed should “reimburse” him for the money.

“I have made some bad decisions over the last two years and that was one of them,” Lewis said.

"I am redoing the house. Ed Sheeran should technically reimburse me for the money I'm having to pay on this.

"Ed is a property tycoon but he's never bought a place in Scotland obviously because mine is awful."

It comes as yesterday (October 6), Lewis claimed he had a “frosty penis” after trying popular anxiety treatment.

The singer-songwriter made the admission on Instagram, and his fans were left in stitches.