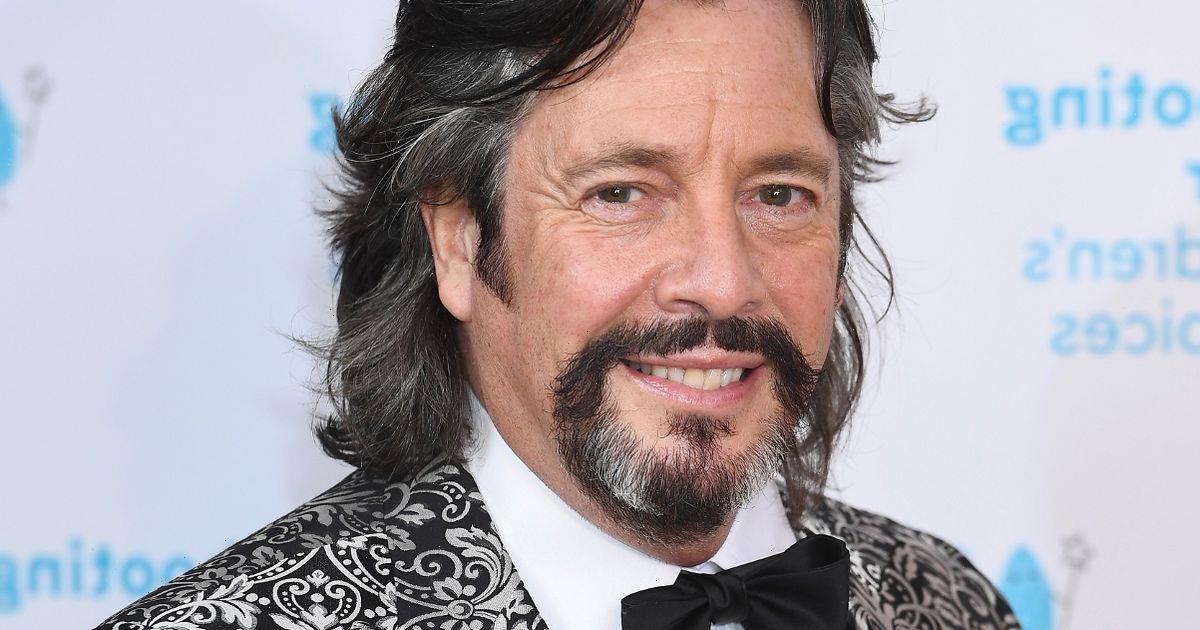 TV star Laurence Llewelyn-Bowen says that Buckingham Palace is like a 'run down' country house hotel – and that he'd love to jazz it up with home furnishings from TK Maxx.

The 57-year-old fop, best known for being a 'homestyle consultant' and starring in Changing Rooms, said the 775-room palace was 'a mess'.

The dad-of-two also said he wasn't surprised that The Queen had left Buckingham Palace for good and was now living permanently at Windsor Castle.

Speaking today (Thurs), he said once took a group of wallpaper designers around the palace, and was shocked at how 'poky' some of the rooms were.

He added: "Bits of it feel like a run-down country house hotel…not one of the good ones.

"It's a mess. I'm not surprised Her Majesty's left it."

The designer, who confessed that he 'bloody loves TK Maxx', also said he'd love to be 'let loose' on Buckingham Palace to give it some of his 'style'

He said: "I would quite like to do Buckingham Palace if they trusted me to really give it some welly.", he told the T2 supplement in The Times today.

The controversial comment comes after he made a savage dig at Duchess Meghan Markle, claiming Prince Harry's wife will most likely not inherit any royal palaces due to the ever-unfolding royal drama.

Laurence claims he has no interest in working with the beleaguered Duchess of Sussex who he says will be "extremely unlikely" to inherit any of the royal properties.

The TV personality shared his thoughts on the former actress with the Daily Star, saying: "I'm looking forward to seeing what the new generations do with the palaces but she is obviously extremely unlikely to get her hands on any of them. So, she can do as she pleases with her style…

Laurence had also previously branded the Duchess of Sussex as "dull"

When asked if this was still true, Laurence reportedly added: "Oh yeah, I got into terrible trouble when I said everyone was like 'oh she's so nice and so lovely…'"

He continued, "but no, I always felt very strongly that the kind of taste that she has is very transatlantic international beige – it really wasn't anything I was interested in at all."