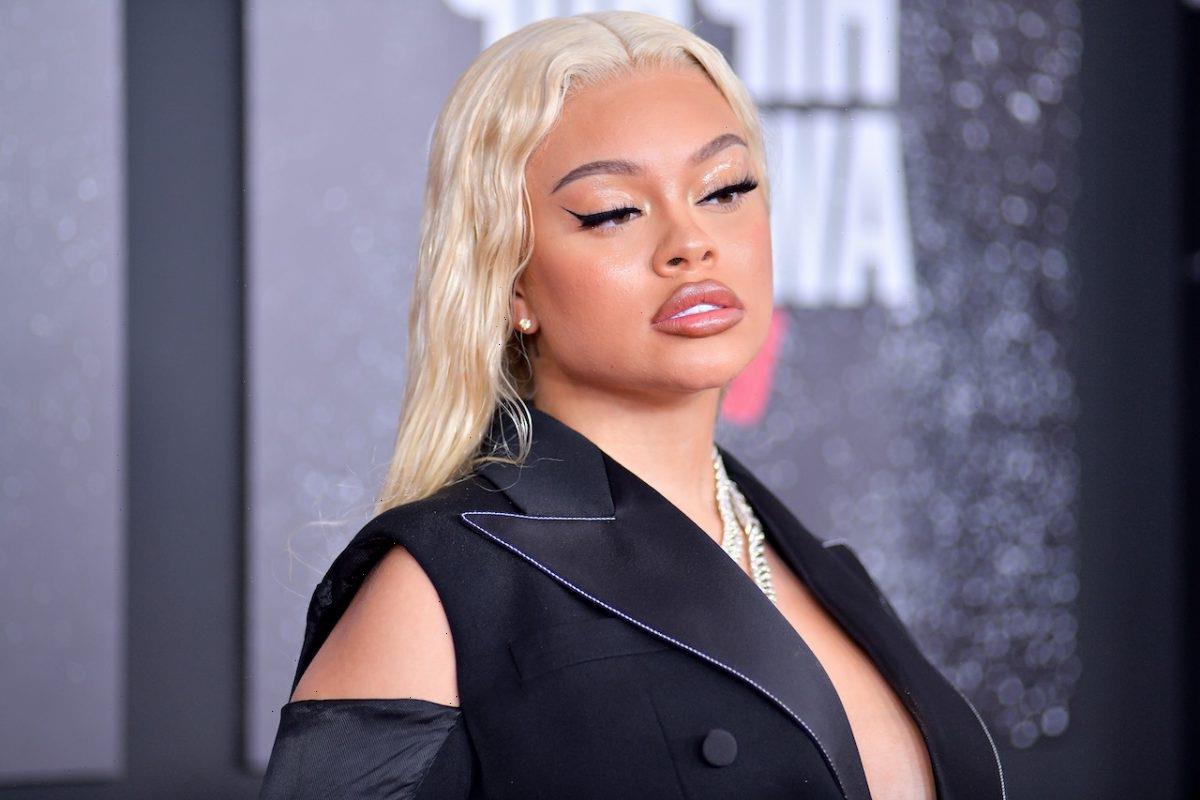 Rapper Latto is still going strong with her single “Big Energy.” The accompanying remix generated even more fanfare and success thanks to Mariah Carey hopping on the track to bless the single with her vocals. Fans already know that Latto sampled Carey’s “Fantasy” for the single. Now, Latto has made Billboard chart history with the song as she celebrates the release of her debut album.

On April 19, Chart Data revealed on Twitter that Latto is the first female artist in 12 years to reach No. 1 on the US Pop and Ryhtm/Urban charts simultaneously with her single “Big Energy.” The last five artists to achieve such a feat are: Rihanna for her 2009 single “Rude Boy,” Alicia Keys for her 2007 single “No One,” Beyoncé’s 2006 single “Irreplaceable,” Mary J. Blige’s 2005 single “Be Without You,” and Mariah Carey’s 2005 mega-hit “We Belong Together.”

Latto celebrated the win with her own Tweet. “Don’t talk to me about being humble – God know my heart but he also know I’m from Atlanta and ima pop it EVERY TIME. I used to pray for times like this,” she wrote alongside prayer hand emojis in a tweet.

She also warned at what’s to come. “I already got my next pop single too so the summer will be mine as well sorry in advance!!!” she wrote. Latto also says that she was “laughed at” for having “kid fans,” as “Bige Engery” was a hit among the youth. She has the last laugh now.

Latto also is one of the most artists listened to on Spotify. Her debut album 777 had its biggest streaming day ever on the music app.

She reveals how great it was working with Mariah Carey

Working with Carey on the official remix for the song was something Latto never thought would come to fruition. In a Twitter Q&A forum, the rapper answered a few fan questions about the experience working with the legend.

Latto says her favorite part of the recording experience was hearing Carey do her iconic whistle tone. But she admits the recording process with Carey was unlike anything she’d ever experienced before. “We didn’t even start shooting til 3am lol we was shooting content til 10am Mariah is a night owl dahlinggg,” she tweeted.

She admits she had butterflies before going into the recording session. “I was sooooo nervous,” she wrote with laughing emojis. “I was like what do I say y’all lol but the conversation just floweddd and she was so genuine and I definitely was overthinking. We was sipping on her liquor Black Irish and just kicking it fr.”

Latto reached out to the “Honey” singer directly to do the remix. It was something she initially deemed to be impossible. “I originally thought Mariah for the remix back in like November when it first started going up but didn’t think I could get her realistically,” she told a fan. “Fast fwd I said f–k it and reached out. She was down.”

The “Big Energy” Remix is Latto’s first No. 1 hit

Within hours of its release, “Big Energy” remix song reached the top of the charts. The song reached No. 1 on the US iTunes chart. It became Latto’s first No. 1 hit in her career thus far.