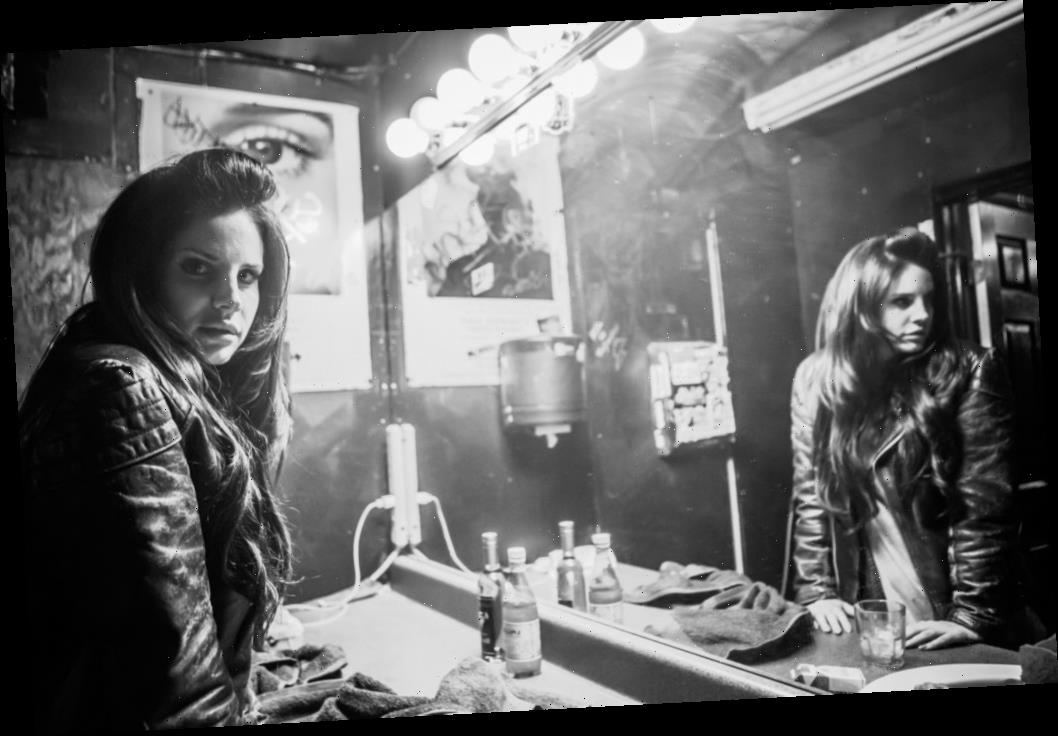 Del Rey has a sound and style that is truly her own. In many of her songs, she incorporates elements of hip-hop production and other modern genres. However, her lyrics are decidedly retro. For example, her songs include shout-outs to everyone from Dennis Wilson of The Beach Boys to John Lennon’s Christmas classic “Happy Xmas (War Is Over)” to Orson Welles’ film Citizen Kane. It’s only fitting she collaborated with a director who similarly combines the old and the new in his films.

Baz Luhrmann is primarily known for films like Romeo + Juliet and Moulin Rouge!. Many of his films have intentional anachronisms. For example, Romeo + Juliet has characters speak in Shakespearean dialogue in a 1990s setting while Moulin Rogue! is set in the 1890s but includes songs by Dolly Parton, The Beatles, and David Bowie.

Luhrmann took a similar approach to his most recent historical drama, The Great Gatsby. Set in the 1920s, the film’s soundtrack incorporates modern genres like alternative rock, dubstep, and hip-hop. Del Rey released a song for the movie’s soundtrack called “Young and Beautiful.”

During an interview with Interscope Records, Luhramann said he directed Del Rey’s vocal performance while she recorded the track. He found the experience intimate.

Luhrmann explained more about the creation of the song. “She and her co-songwriter Rick Nowels wrote that song and—like the xx, who came in, watched the movie, and scored on the spot—Lana sang to the film,” he told GQ. “We wanted to get a feeling that the love between Gatsby and Daisy only happens for a few days, like, five years ago; they’re kids.”

He added “So it had to feel like the youthful romance; I felt like it was their song. [speaks lyrics] ’Will you still love me when I’m no longer young and beautiful.’ It’s the song young love would make. But now they’re not young anymore. She’s married, he’s 30. The song’s meant to be the exact opposite [of Gatsby and Daisy’s current relationship]. It’s like two kids going, ’We’ll always be in love.’ Champagne love, you know? But of course, life has a way of writing itself.”

How the world reacted to ‘Young and Beautiful’

So did the combination of Luhrmann and Del Rey pay off? “Young and Beautiful” reached No. 22 on the Billboard Hot 100, making it one of her biggest hits. Afterward, Del Rey contributed to many more soundtrack albums. Del Rey took an unusual approach to “Young and Beautiful” and it became unusually impactful.