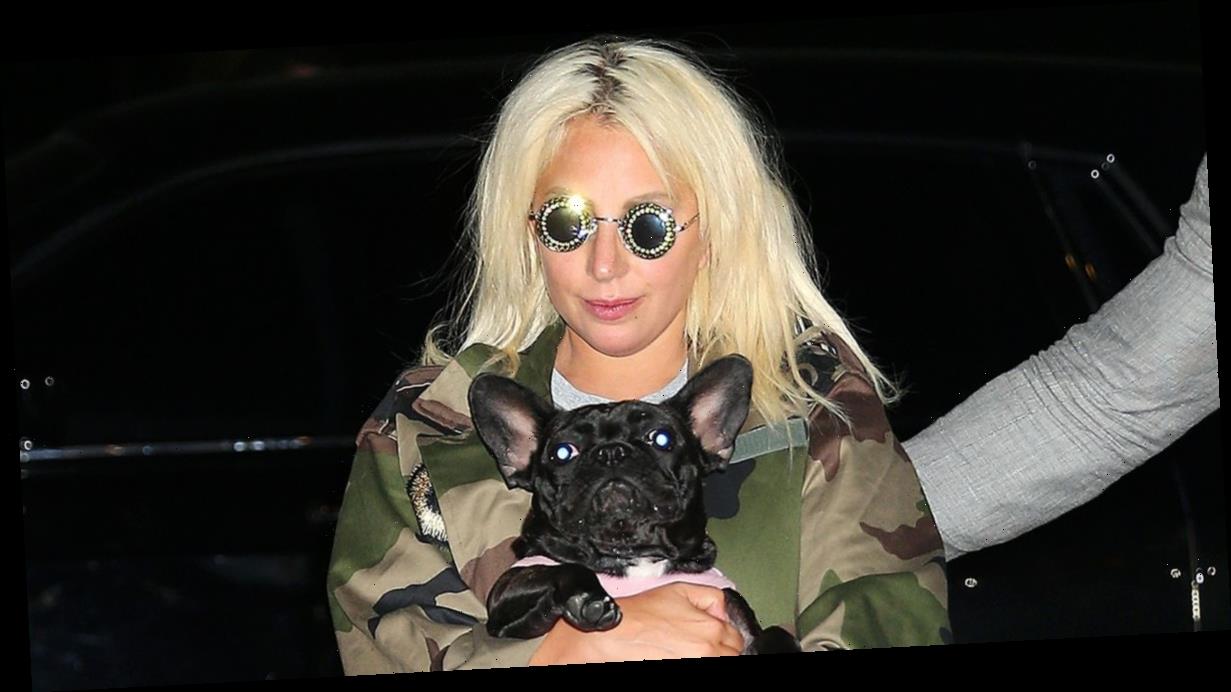 Lady Gaga's two French bulldogs have been found safe and unharmed after being stolen at gunpoint, police in Los Angeles said.

The pop star offered a 500,000 dollar (£350,000) reward for their return after her dog walker Ryan Fischer, was shot in Hollywood in Wednesday.

Fischer is expected to make a full recovery.

Captain Jonathan Tippet, commanding officer of the LAPD's Robbery-Homicide Division, told the PA news agency: "I can confirm that the dogs have been located and are safe."

Lady Gaga's dogwalker was shot four times in the chest while caring for her pet French bulldogs.

Ryan Fischer was walking Gaga's pet dogs Koji, Miss Asia and Gustavo in Los Angeles on Wednesday evening when he was assaulted by two men.

Fischer, 30, was reportedly shot outside his home on Sierra Bonita Avenue, with the men stealing two of the singer's dogs before fleeing the scene by car.

Police arrived at the scene to find Mr Fischer conscious but barely breathing, according to reports.

He was rushed to a nearby hospital in a "grave" state, Daily Mail reported.

Police said the gunmen were witnessed leaving the scene in a white BMW after the assault.

Public Information Officer Jeff Lee from the LA police department told The Sun: "We had a shooting that took place at 1500 block of N Sierra Bonita Avenue at 9:40pm.

"Victim was transported to local hospital in unknown condition. No arrest made yet."

Speaking to the publication, a neighbour described Mr Fischer, whose condition is currently unknown, as a "lovely" and "friendly" person.

Earlier it was reported the FBI was investigating whether the dognapping was politically-motivated, as the star sang at President Joe Biden's inauguration.

"Lady Gaga is high profile of course but she sang at President Biden's inauguration which takes this case to another level," one source told the paper.

"The FBI wants to know exactly what motivated this incident."

An FBI spokesperson told The Sun that the LAPD are leading the investigation.