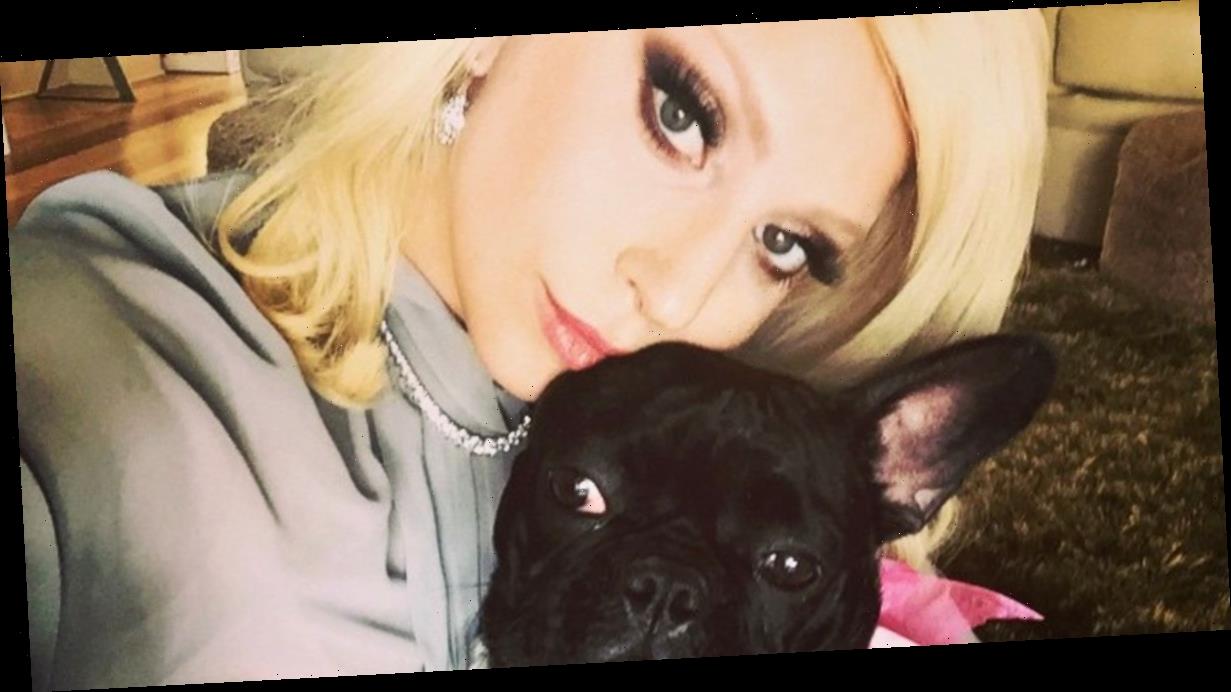 Lady Gaga's dogwalker Ryan Fischer has spoken out, issuing a statement after surviving a brutal shooting.

The 30-year-old was shot four times outside his Los Angeles home last Wednesday evening, as armed men escaped with two of Gaga's dogs.

Following the incident, police stated Fischer's condition was "grave," and he was rushed to hospital for emergency medical intervention.

Thankfully, he survived the ordeal, releasing a statement on Instagram in which he shared his memory of the attack, remembering how Gaga's dog Miss Asia stayed by his side.

He said: "4 days ago, while a car sped away and blood poured from my gun shot wound, an angel trotted over and laid next to me. My panicked screams calmed as I looked at her, even though it registered that the blood pooling around her tiny body was my own.

"I cradled Asia as best I could, thanked her for all the incredible adventures we’d been on together, apologized that I couldn’t defend her brothers, and then resolved that I would still try to save them… and myself."

The dog walker, who was caring for the singer's three pets while she spent some time in Italy, branded the french bulldog as his "guardian angel".

He went on: "Hopeful that my calm(ish) and forceful pleas for the urgency of my care as well as the focused descriptions of the dogs would be enough to help me and get enough police and media attention to find the boys, I looked backed at my guardian angel. I smiled at her shaking form, thankful that at least she would be okay."

Accompanying the text, Ryan shared a series of photos from his hospital bed, which showed him breathing through a tube with a bandage on his neck.

Ryan gave fans an update on his condition, admitting he had been "close to death" after enduring multiple gunshot wounds.

He said: "I am still in recovery from a very close call with death and have kept myself (for the most part, I mean I am human) from the growing media story. I will write and say more later, but the gratitude for all the love I feel from around this planet is immense and intense. I felt your healing support!"

Ryan admitted he was delighted Koji and Gustav, who had been stolen by the gunmen, had been safely returned to Gaga's care.

He said: "Thank you. I am humbled and grateful that attention and focus from the police were enough to get Koji and Gustav back to safety, and I know they are committed to bringing these criminals and attempted murderers to justice.

"I am so appreciative of everything you continue to do."

The LA native then thanked the medical team who had come to his aid, admitting they "literally saved my life" in the aftermath of the incident.

Looking to the future, the professional dog carer revealed his plans to continue looking after Gaga's three dogs once he is discharged from the hospital.

Ryan said: "And now? A lot of healing still needs to happen, but I look forward to the future and the moment when I get bombarded with kisses and licks (and maybe even an excitement pee?) from Asia, Koji, and Gustav."