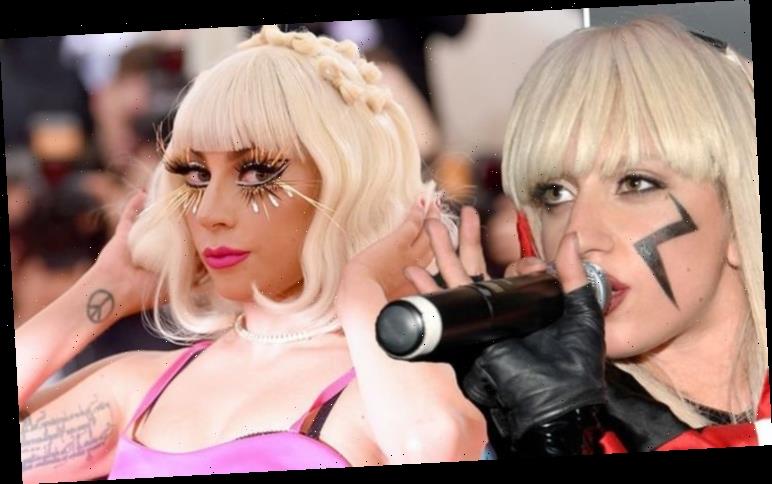 Lady Gaga started out as a rather bombastic performer, wearing odd outfits in public and making a name for herself through her catchy pop tunes. Since then, she has become a more serious player in the world of music, winning the Oscar for Best Original Song and being nominated at the ceremony for her acting work in A Star is Born. Her stage name still harkens back to her early days, but it is very far from her birth name.

What is Lady Gaga’s real name?

She was born to Cynthia, a businesswoman, and entrepreneur Joseph Germanotta in New York City.

She also has a younger sister, called Natali, who is a fashion designer. 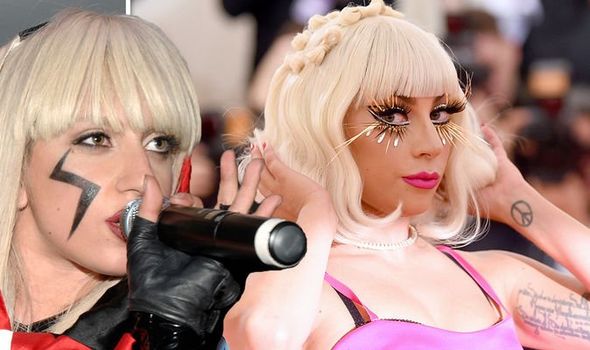 Why did Lady Gaga change her name?

The story of Lady Gaga’s name change is a little confusing, as various accounts have come out from different people.

The singer herself has spoken about it, saying the name change took place when her then-boyfriend, producer Rob Fusari, likened her singing to Freddie Mercury.

According to Rolling Stone, he started singing the song Radio Ga Ga to her, and according to an interview via QueenZone.com, this happened every time the singer would enter the studio. 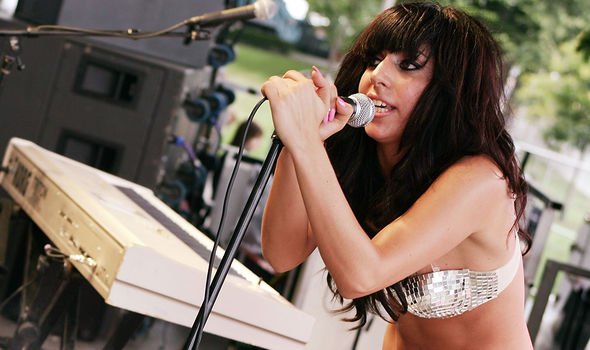 As a result, she said, he “started to call me Gaga when I’d come into the studio.”

Lady Gaga said: “I decided that I’d been playing under my real name for so long, I wanted to reinvent myself.

“So I said, ‘What about Lady Gaga, because Gaga is sort of crazy and Lady has such connotations.'”

Rob agreed with this part of the story, however, he sued Lady Gaga in 2010, stating he had been cut out of a deal after ‘discovering’ her talent and it was his autocorrect error which gave her the stage name. 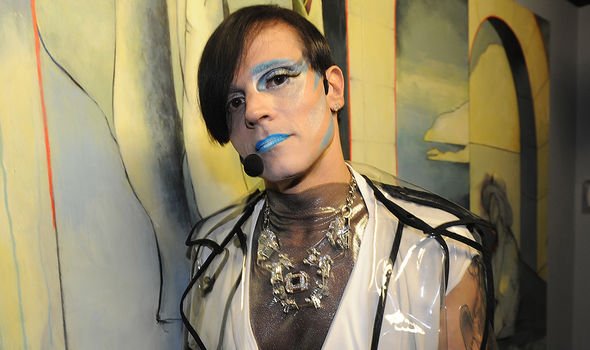 He said in his lawsuit: “Fusari also created the name ‘Lady Gaga’ for his protege…

“…one day when Fusari addressed a cell phone text to Germanotta under the moniker ‘Radio Ga Ga’ his cell phone’s spell check converted ‘Radio’ to ‘Lady.’

“Germanotta loved it and ‘Lady Gaga’ was born.”

Rob claimed Gaga’s companies breached their agreement and said he was entitled to 20 percent of the royalties and merchandising rights she had earned. 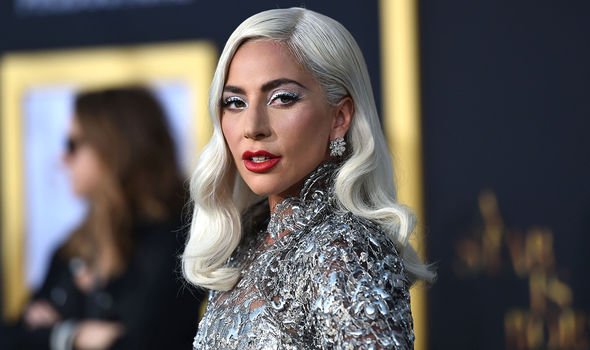 This case, along with a counter-lawsuit from Lady Gaga, was dismissed later in 2010.

In 2014, talent scout Wendy Starland sued Rob for breach of contract and was awarded $7.3million (£5.2million) for her role in discovering Gaga.

Despite the stage name causing such concern in those around her, Gaga has also insisted on having other names and alter egos during her career.

In a video for Vogue in 2018, the singer asked to be called ‘Lady,’ perhaps due to her changing career as an Oscar-nominated actress.

Despite this, her Best Original Song Oscar, as she told US TV host Jimmy Kimmel, had Lady Gaga engraved on it, and she ‘didn’t get to choose’ what she had written on the gong.

She also appeared in a video ahead of her Las Vegas residency, where she told someone off-camera: “Gaga, or you can call me Stefani, or Enigma.”

It has been said Enigma was a new persona based on an animated character.

Gaga has also used the names Yüyi and Jo Calderone in other alter egos, much like singer David Bowie, who had different names at different points of his career.