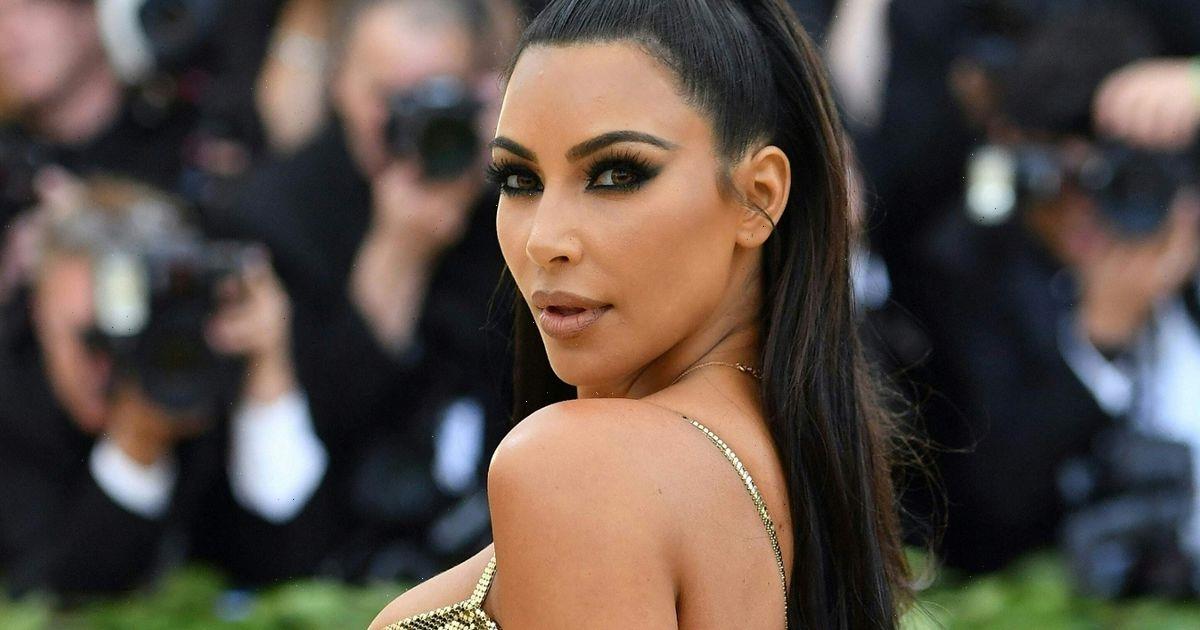 Kim Kardashian is reportedly enjoying the attention of a number of suitors after her divorce from Kanye West was announced.

She filed for a divorce from Kanye in February and now the 40-year-old is on her way to becoming the “most eligible billionaire bachelorette”.

Speaking to Page Six, a source said: ““People are reaching out through mutual friends and people that she’s worked with to set her up with everyone from royal family members to A-list actors to athletes to billionaire CEOs.

“People are also trying to reach out to her via DM.”

But despite the flurry of potential dating options apparently the Keeping Up With The Kardashians star is “not looking for anyone right now”.

The source added: “She’s not looking to jump into anything but is keeping an open mind.”

The news comes after rumour were swirling about a potential romance between Kim and Columbian singer Maluma after the pair were photographed together over the weekend.

However the duo have insisted they are just friends.

Meanwhile Kanye is reportedly already on the lookout for his next partner, saying he wants his next relationship to be with “an artist and a creative person”.

An insider told Page Six, that the reasoning behind the specificity was so “they can speak the same language to each other.”

Kim, however, is reportedly much less picky and is not looking to date anyone from a specific field.

Instead an insider said the star want her relationship to occur “organically” and with someone with family focussed interests.

They said: “The qualities most important to her are someone who values family, is supportive, fun, romantic, enjoys the simple things and is also hardworking.

“Someone who values family first and foremost because she’s a mom of four kids.”

It was recently revealed that they had both filed for joint custody.