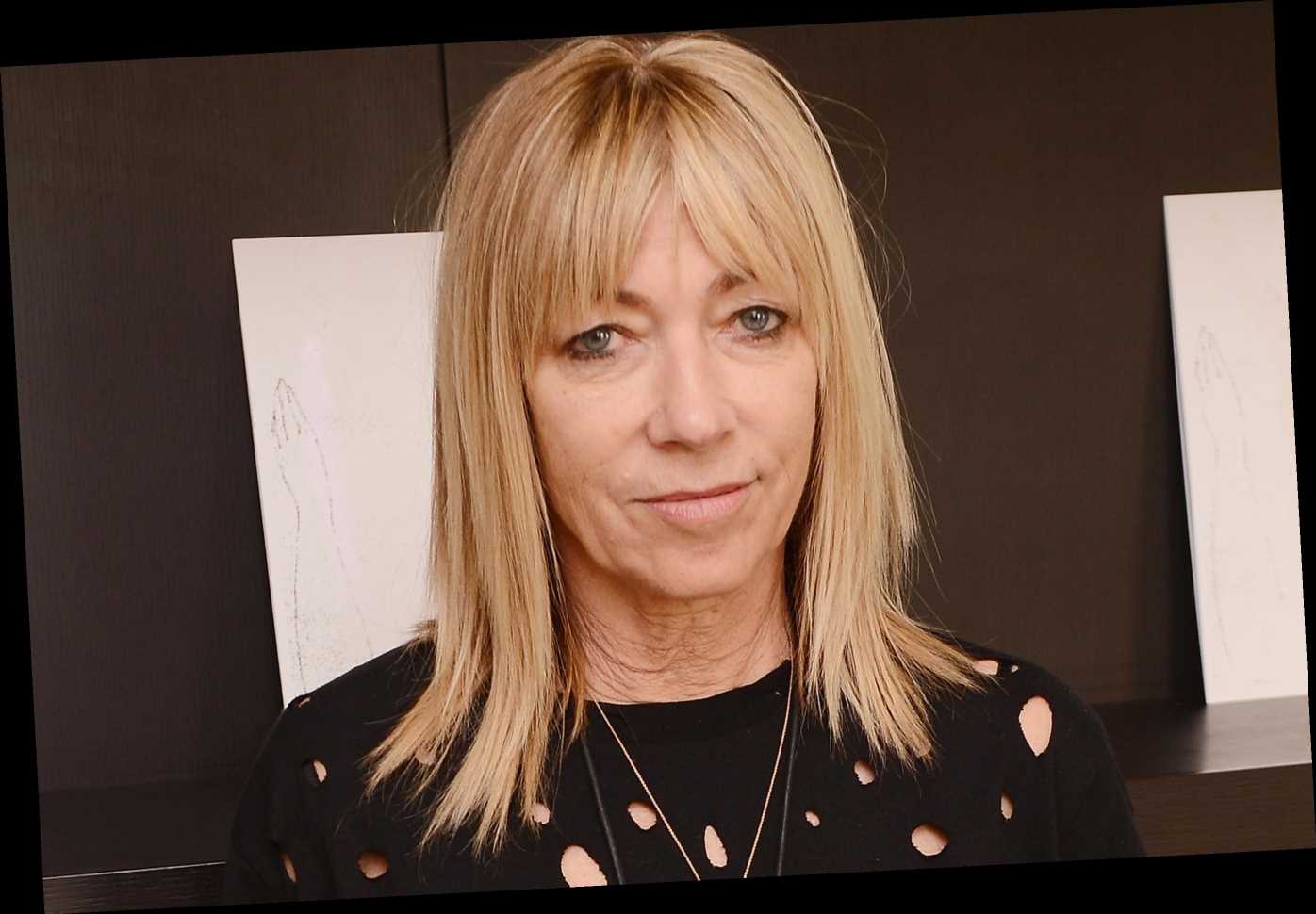 Kim Gordon once found out Disneyland isn’t all fun and games.

The Sonic Youth band member, 66, revealed in a recent interview with The Guardian that she and a friend were caught smoking marijuana on Tom Sawyer’s island as teenagers, and were taken underground to “Disney Jail.”

Gordon claimes that she was placed in a “juvenile holding cell” overnight, The Guardian reported. “I was writing this paper in my head about Disneyland and how fascist it was,” she told the outlet, adding that she believes American consumerism is “killing us.”

But Gordon isn’t the only celebrity to spend time “incarcerated” at the Happiest Place on Earth.

In a 2009 appearance on David Letterman’s show, Blake Lively admitted that she and her family ended up in “Disney Jail” after trying to sneak in without paying.

“My brother thought it was a really good idea for us to go to Disneyland,” she told Letterman. “So he put hairspray on the stamps of someone who came out, and then you put your hands together [to transfer the stamp to your hand] and then you go through the turnstile and we went through.”

But they weren’t in the park for long before getting caught: “Then there were these guys in normal outfits that said, ‘Come with us,’ and we went into Disney Jail,” Lively, 32, said.

Lively seemed to take being locked up at the theme park a bit more lightheartedly than Gordon, as she added to Letterman, “It was an honor being put in Disney Jail, and I’m trying to find ways to act out again so I can be put in Disney Jail.”

In August, Robert Downey Jr. confessed that he, too, has spent time in “Disney Jail,” for the same reason that Gordon had though he called it “a surprisingly friendly processing center.”

“The very first time I went to Disneyland I was transported to another place — within moments of being arrested,” he said at Disney’s D23 Expo over the summer.

“I was brought to a surprisingly friendly processing center, given a strict warning, and returned to, if memory serves one very disappointed group chaperone.”

“I would like to make amends to whoever had to detain me for smoking pot in a gondola without a license,” the Iron Man star, 54, joked.

“And I don’t wanna further confuse the issue by insinuating that pot smoking licenses for the gondola are in any way obtainable.”

Even former president Barack Obama ran into some trouble with the Disney law, though he was kicked out of the park and didn’t mention a magical jail cell.

“I’m ashamed to say this, so close your ears, young people, but a few of us were smoking on the gondolas,” Obama said at a rally in Anaheim, California, in 2018.

After clarifying that he and his friends were smoking cigarettes, as opposed to marijuana, he added that “two very large Disneyland police officers” came up to him and said, “‘Sir, can you come with us?’ And they escort us out of Disneyland.”

“This is a true story, everybody — I was booted from the Magic Kingdom,” he told the crowd.