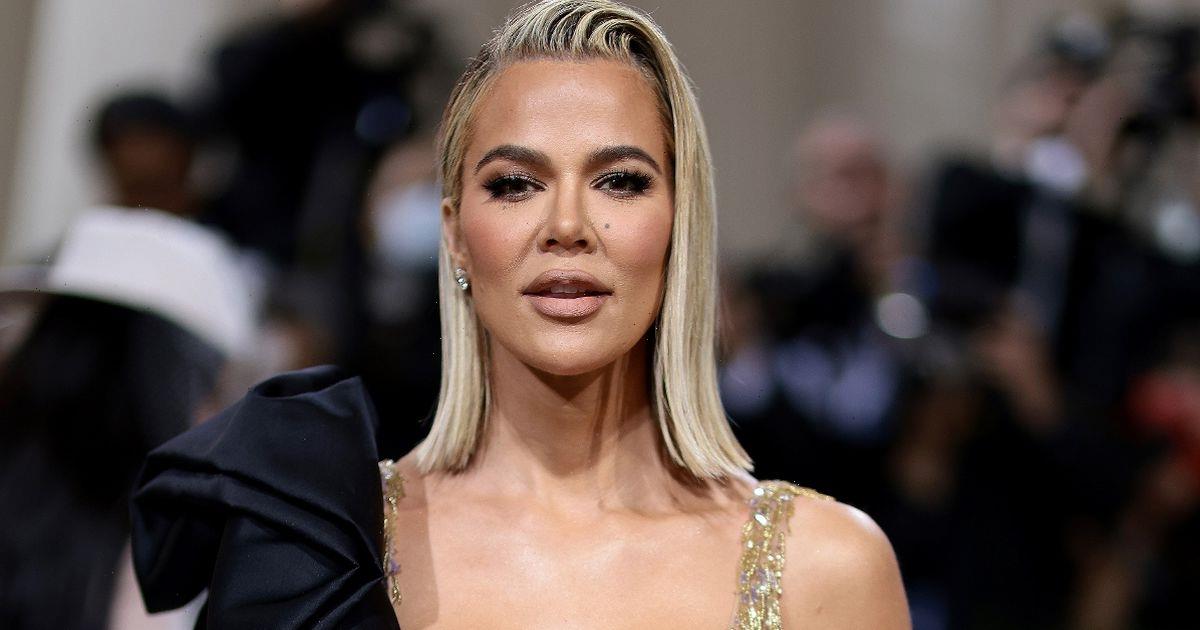 Khloe Kardashian fans have expressed concern for the star after noticing changes in her face and features.

The Kardashian sister changed her Instagram display picture but many of her fans are debating whether she has had an image overhaul due to weight loss or picture editing.

Over on Reddit, fans gathered to discuss Khloe’s new look and speculate over how she obtained the look.

One said: “She is unrecognisable here.”

Another simply commented: “Her arms!”

A third fan also criticised the star and claimed that she looked “tiny” in her new profile picture. Some accused the former Keeping Up With The Kardashians star of editing her pictures and claimed that there was “so much Photoshop going on”.

One wrote: “It doesn’t even look real.”

In Khloe’s new image, the star is seen wearing a tiny white crop top that highlighted her tiny physique and cut off just under her ribs.

The Kardashian sisters’ washboard stomach was clearly visible as her hand reached up to tug at the hem. She paired the simple white crop with a low slung metallic skirt covered in gold panels, while her long brunette hair cascaded over her shoulders in loose waves and her fringe covered her forehead.

Khloe wore three gold bangles on her arm and a full face of makeup including dark eyes and a nude lipstick.

The snapshot was from a recent story with Sorbet Magazine and the reality star took the opportunity to take to her Instagram profile and upload more stunning selfies.

Both fans and friends took the opportunity to shower her in compliments and half-sister Kylie Jenner simply called her big sis “gorg”. Their sister Kourtney also called her “stunning” while other loved ones told Khloe that they were “proud of her” and that she is “a pretty little thing”.

The basketball player discussed the cheating claims that circulated throughout his relationship with Khloe and admitted that he was “having full-blown relationships” behind her back.

Odom then said that he “laughs with embarrassment” over the amount of “sh**” he has put her through since they began their relationship in 2009.