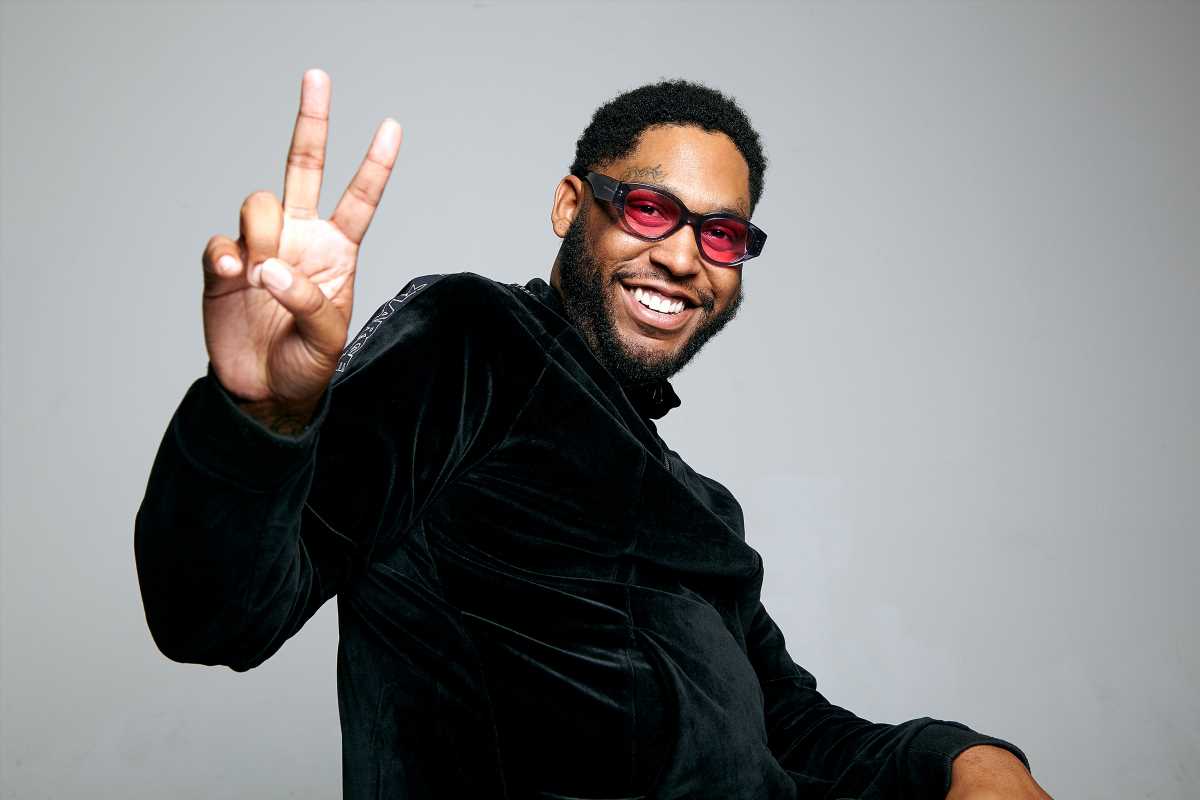 The mix of heat, hormones, desperation, sweat, and nature can make summer suffocating. The same thing is currently true of the R&B landscape, which is experiencing, with some exceptions, a creative drought that shows no signs of ending. Then Key! dropped So Emotional, so far the R&B moment of the season.

Oddly poignant and equally absurd, the eight song collection is a surprising flex for a man more known for influencing a generation of Atlanta rap than his crooning. In less than 20-minutes, Key! spins tales of fine women without makeup who also happen to go to “Miami Too Much.” Yet it’s “Jumping Out The Window” that is the album’s crowning achievement. Produced by FKi 1st, the beat is built around semi-sweet synths that channel the emotion of watching a child drop an uneaten ice cream cone. “Met this bitch the other day,” sings Key! in a strained, sweet voice. “I don’t even know her name / But she jumping out the window.”

“Jumping Out The Window” operates like a story that Key! gets bored of telling halfway through. By the time the second verse rolls around he’s transitioned from talking about the oral sex of his nameless paramour to his feelings on rappers flirting for a verse. The song is better for the tangent. Summer romances are short, messy, and narratively flimsy, which “Jumping Out The Window” encapsulates to perfection. So Emotional proves that sadness is still on trend in the summer.