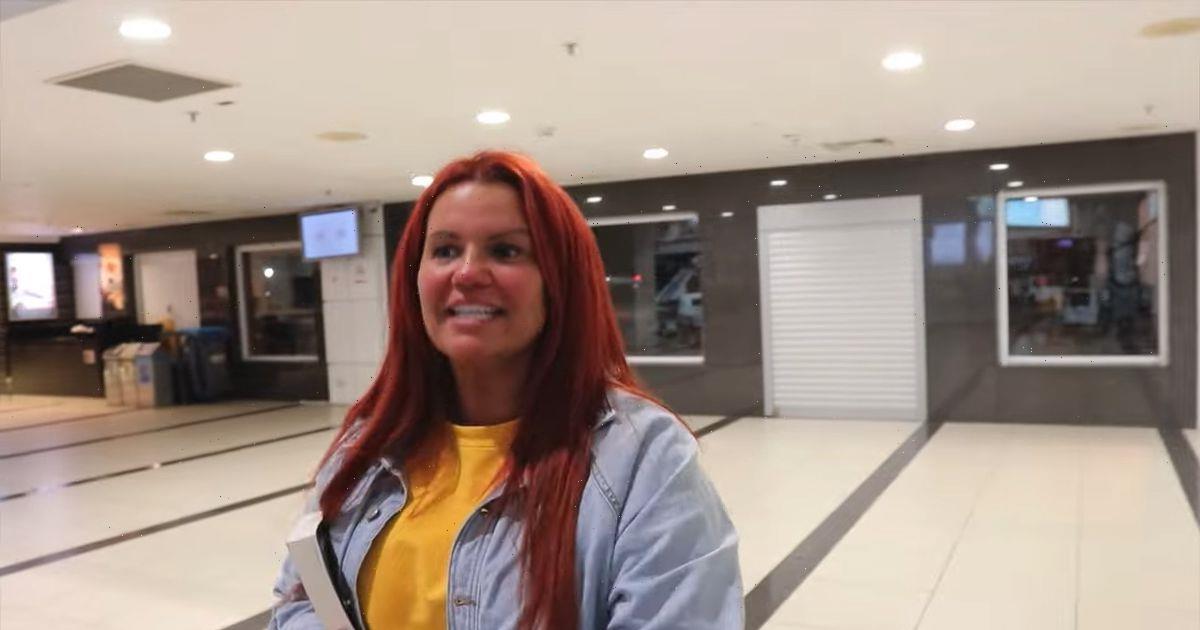 Kerry Katona broke down in tears as she embarked on her journey to achieve the perfect smile.

The 42 year old has been sharing insight of he recent trip to Turkey with fans on YouTube and has given her viewers a glimpse of some of her most vulnerable moments.

Kerry recently jetted off to sunnier regions with her family for a new set of teeth while her sister Lynsey also underwent a smile makeover.

READ MORE: Stars can earn a whopping £2700 an hour on I'm A Celeb as new ITV series begins

But in the second video of her two-part YouTube documentary, the I'm A Celeb star became overwhelmed as she sat in her dentist chair.

In the sneak peak of her second video, the star can be seen hyperventilating and breaking down in tears as she accompanies her sister to an X-Ray.

A panicked Kerry could be heard telling her husband to be Ryan Mahoney: "Every time I go to say it, it makes me feel sick."

She added: "I feel like stupid because I get dead scared, I'm literally going to cry."

But as well as her YouTube videos, Kerry has been providing her followers on Instagram with info on her trip.

Writing in her column for OK! magazine, she wrote: "We came over because Lynsey is having a smile makeover by New Look Smile", the star said while in Turkey.

"While we’re here, I’m also going to have a couple of my back teeth fixed and Lilly is going to get teeth whitening and Invisalign treatment.

Lilly already has a lovely smile but as she used to have a dummy as a baby, she wants her front teeth straightened out. We’re staying in a beautiful hotel called the Adalya Elite Lara and having a great time. We’ve just been chilling and enjoying the sunny weather."

Last month, the mother of five hopped onto Instagram following cosmetic procedure to tell fans of the work she underwent.

She said: "Hello everybody, I can't talk very well because I've been sedated.

"I haven't told anyone. I'm actually in Turkey at the minute with my sister and my brother-in-law and my Lily and Ryan, and my sister's come to get a new smile, and I wanted to give her a big shout out because she's been so, so nervous and they've been so amazing, we've been in tears," she explained.