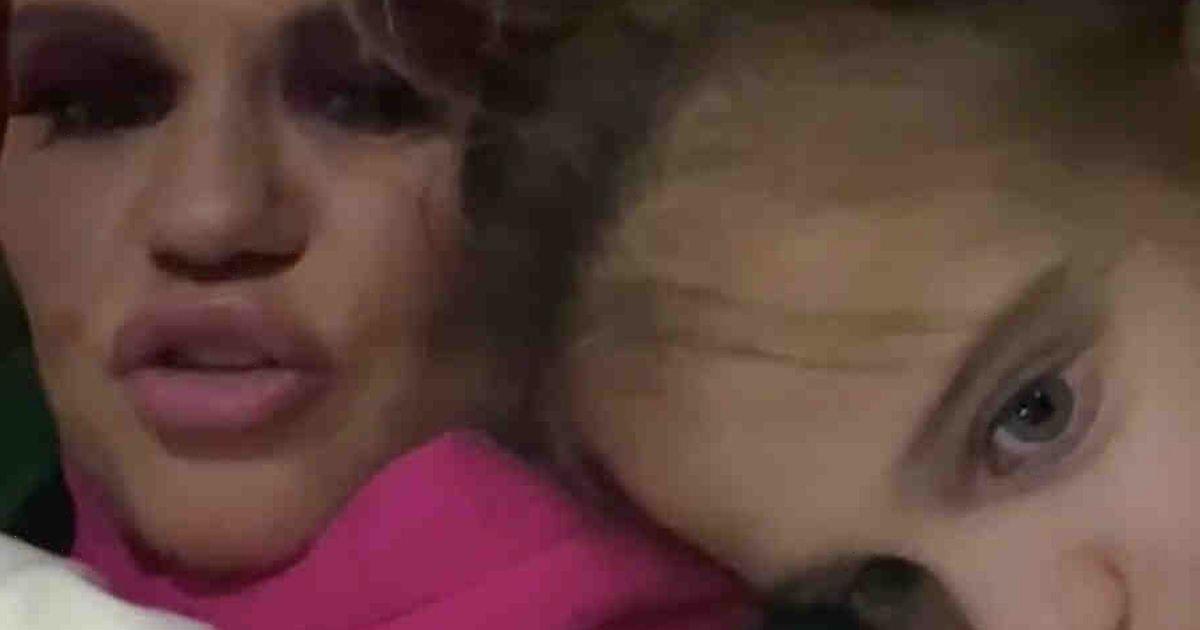 Kerry Katona has apologised to pantomime cast and crew for being a "moaning cow" due to a nasty illness that has lingered on for weeks.

The 42-year-old former Atomic Kitten singer worried fans as she gave the health update during a six-minute video clip on Instagram.

But Kerry, who was crowned Queen of the Jungle in the 2004 series, said her time on the stage and Christmas had been ruined by the "awful, vile bug".

She said: "I want to apologise to the cast and crew because I'm sick to death of moaning and complaining but this awful, vile bug has ruined my whole panto experience and Christmas. I'm normally the person that keeps up morale and energy levels, but I feel like s*** and want to cry.

"It's ruined everything. I've not enjoyed it and I've been a moaning cow."

She later added: "I only had a drink on Christmas Day and Christmas Eve."

Kerry posted the clip still in her make-up after she had finished the second of two performances of Cinderella in one day and started it by inviting viewers to look at how swollen her neck was, whilst also complaining of a sore throat.

She went on to reveal that she had been knocked for six by the weeks-long illness, having recovered from Covid not long before and was planning to get through New Year's Eve with the help of antibiotics.

The OnlyFans model added that she would not be performing pantomime next Christmas but, with daughter DJ regularly consoling her during the video that was filmed in her car, she did finish off on a positive note by wishing everyone a Happy New Year.

Celebrity Gogglebox star Denise van Outen was among the first to comment on Kerry's post, writing: "Wish you better" with a love heart emoji.

Some of Kerry's concerned followers, meanwhile, advised her to make sure that she looks after herself.

One commented: "God knows how you've done panto through it Kerry. It's bloody awful. I've been working from bed! Hope you feel better soon. Don't blame you for moaning. You must be knackered. Get in bed and stay there for a week asap!"