Hitmaking rapper Kendrick Lamar is making a highly-anticipated return to the music scene in May 2022 with his latest project, Mr. Morale & The Big Steppers. And for his first LP in five years, Lamar could be doing much more than just releasing a simple album: he could be releasing a double album, complete with an accompanying book. 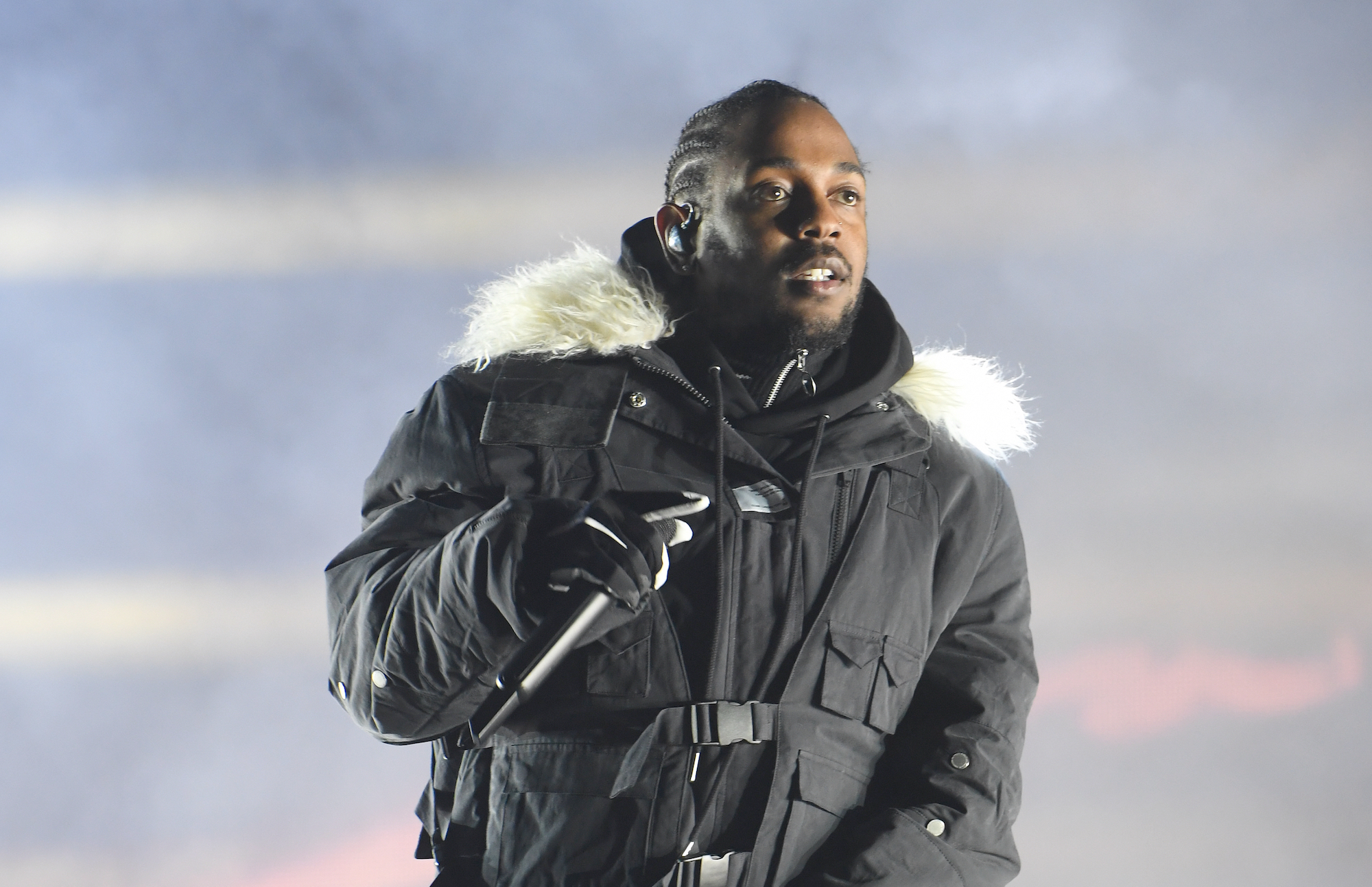 Kendrick Lamar teased his return to music with Oklama

Kendrick Lamar first unveiled his Oklama website in 2021, which was created as an information hub for all things relating to his upcoming fifth studio album. On the website, he penned an open letter to his fans about his life in recent years and his forthcoming album.

“I spend most of my days with fleeting thoughts. Writing. Listening. And collecting old Beach cruisers. The morning rides keep me on a hill of silence,” he said. “I go months without a phone. Love, loss, and grief have disturbed my comfort zone, but the glimmers of God speak through my music and family.”

“While the world around me evolves, I reflect on what matters the most. The life in which my words will land next,” he added. 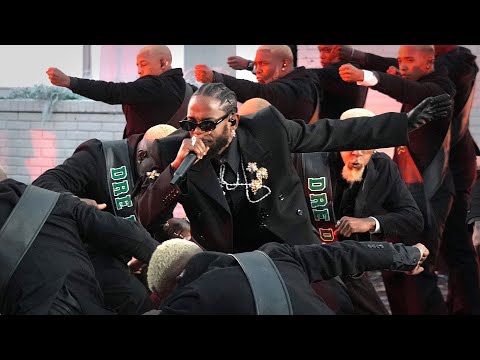 ‘Mr. Morale & The Big Steppers’ could be a double album and a book

In May 2022, in the days leading up to the album’s release, Lamar updated the Oklama website with nothing more than a new photo with no caption.

The simple snap has led to wild speculation among Lamar fans that Mr. Morale & The Big Steppers could in fact be two separate albums. Even more interesting is the mysterious red book, hinting that there may even be a literary component to the double album.

‘Mr. Morale & The Big Steppers’ will be Lamar’s last album for TDE

In his letter to his fans on the Oklama website, he looked back on his time under Top Dawg Entertainment, or TDE. Mr. Morale & The Big Steppers will be Lamar’s last album for the label, which boasts artists on its roster such as SZA, ScHoolboy Q, Isaiah Rashad, and Doechii. He admitted that he has fond memories of his time with the group.

“As I produce my final TDE album, I feel joy to have been a part of such a cultural imprint after 17 years. The Struggles. The Success. And most importantly, the Brotherhood,” he said honestly. “May the Most High continue to use Top Dawg as a vessel for candid creators. As I continue to pursue my life’s calling.”

“There’s beauty in completion. And always faith in the unknown, he concluded. “Thank you for keeping me in your thoughts. I’ve prayed for you all. See you soon enough.”