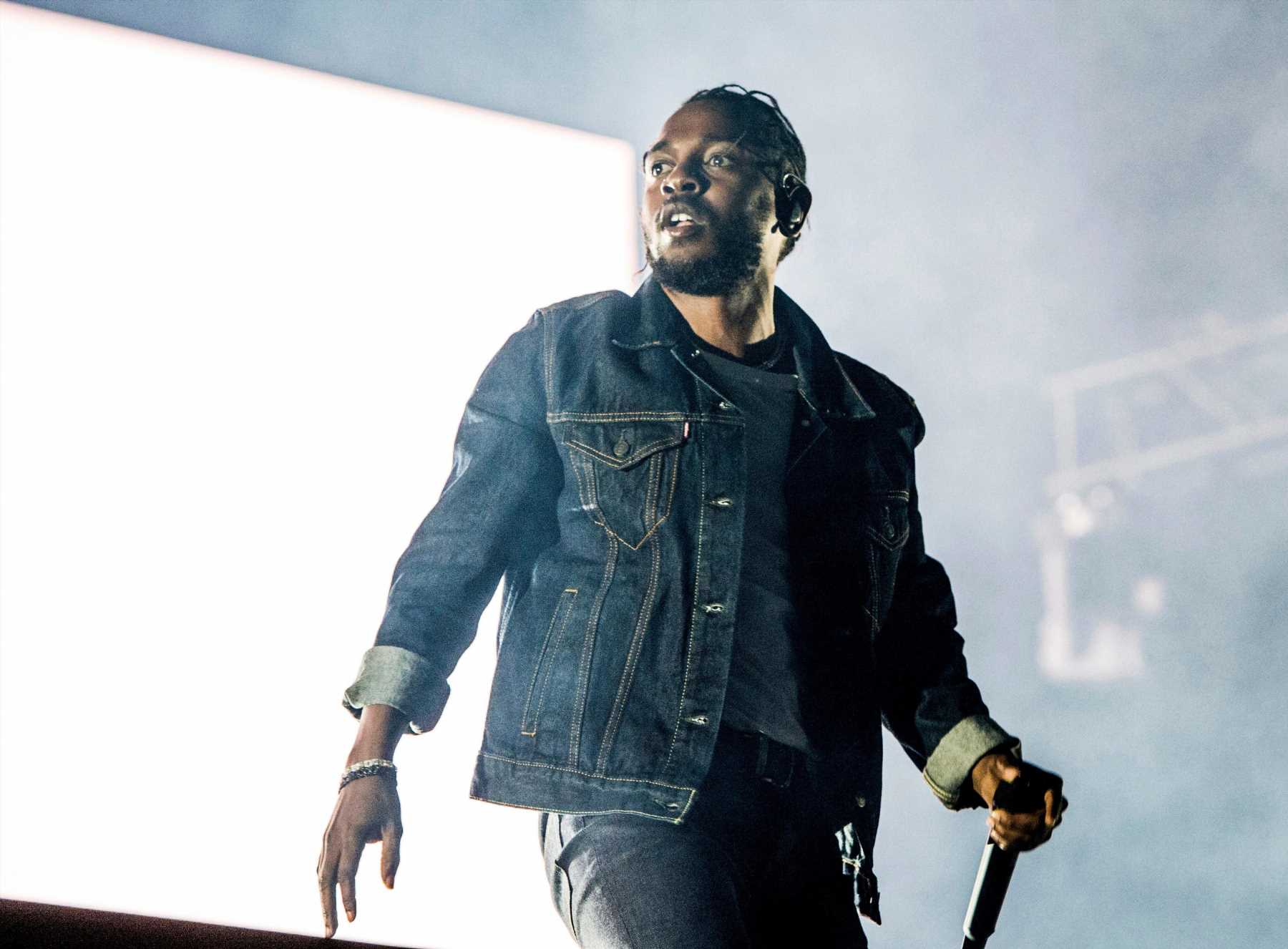 Baby Keem is out with his album, The Melodic Blue, Friday and it features the new Kendrick Lamar-assisted track “Range Brothers.” Lamar also appears on “Vent” and the previously released “Family Ties.”

Keem leads the first verse, which is buoyed by string arrangements. Lamar joins him partway through for a verse that recalls their come-up, with Lamar imparting life advice. Toward the end, Lamar also drops some ad-libs.

“I remember roaches, momma lost focus/I was at home, no lights, no food,” Keem raps. “Heard that the joke is ‘Hykeem broken’/Head to the ground when I walk in school/Goin’ through the motions, mad impulsive/Granny, I won’t abide by the rules/I shall reside with advisers.”

“Fuck that… let me get some too/Life ain’t always about your name in they mouth/And the cars and the clothes and the jewels,” Lamar raps.

The Melodic Blue is the follow-up to Baby Keem’s Die My Bitch, which dropped in 2019. Lamar’s contributions to the album mark his first new music of 2021. He dropped Damn in 2017 and in 2018, Lamar helmed Black Panther: The Album. Last month, Lamar revealed in a message he posted that he was working on his next album, which will also be his last for longtime label TDE.