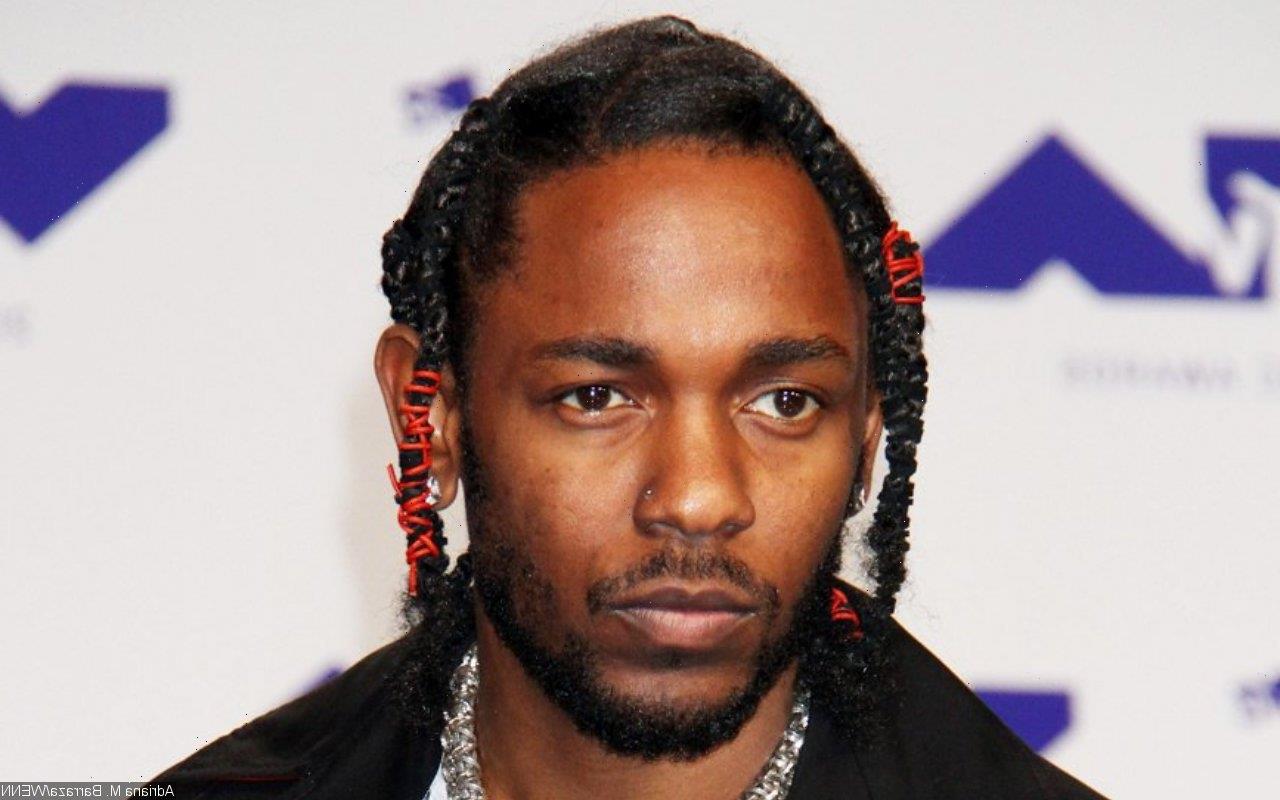 The Compton native hints he has contemplated for a long time before deciding to part ways with his label Top Dawg Entertainment after completing his next album.

AceShowbiz –Kendrick Lamar is about to end an era in his career. Having been signed to Top Dawg Entertainment (TDE) since early in his journey as a professional hip-hop star, the rapper is readying his final album under the label.

The 13-time Grammy Award-winning artist made the announcement on Friday, August 20. On his social media account, he led fans to visit oklama.com where he posted a note about producing his final TDE album.

“I spend most of my days with fleeting thoughts. Writing. Listening. And collecting old Beach cruisers. The morning rides keep me on a hill of silence,” he began the message. Hinting that he had contemplated for a long time before making the decision, he added, “I go months without a phone.”

K-Dot went on dishing on his creative process for his upcoming project, “Love, loss, and grief have disturbed my comfort zone, but the glimmers of God speak through my music and family. While the world around me evolves, I reflect on what matters the most. The life in which my words will land next.”

“As I produce my final TDE album, I feel joy to have been a part of such a cultural imprint after 17 year,” he dropped the news. “The Struggles. The Success. And most importantly, the Brotherhood. May the Most High continue to use Top Dawg as a vessel for candid creators. As I continue to pursue my life’s calling.”

Looking forward to his next chapter, the “Hood Politics” MC said, “There’s beauty in completion. And always faith in the unknown. Thank you for keeping me in your thoughts. I’ve prayed for you all.” He ended his note, “See you soon enough,” which was signed as “oklama.”

Lamar ending his contract with TDE appears to be amicable as Anthony “Top Dawg” Tiffith, CEO and founder of Top Dawg Entertainment, responded to his note with his own statement which read, “With this being Dot’s last album on TDE, this is more of a VICTORY LAP, a celebration. I know he will be successful in whatever it is he decides to do and will have our FULL support.”

Lamar joined TDE following the release of his first full-length project in 2004. Together with his label mates Jay Rock, Ab-Soul and Schoolboy Q, he is part of the hip-hop supergroup Black Hippy. The 34-year-old released his last album “Damn” in 2017, which earned him a Pulitzer Prize for Music. He later oversaw and contributed to the ” Black Panther” soundtrack and launched a new company with Dave Free called pgLang.