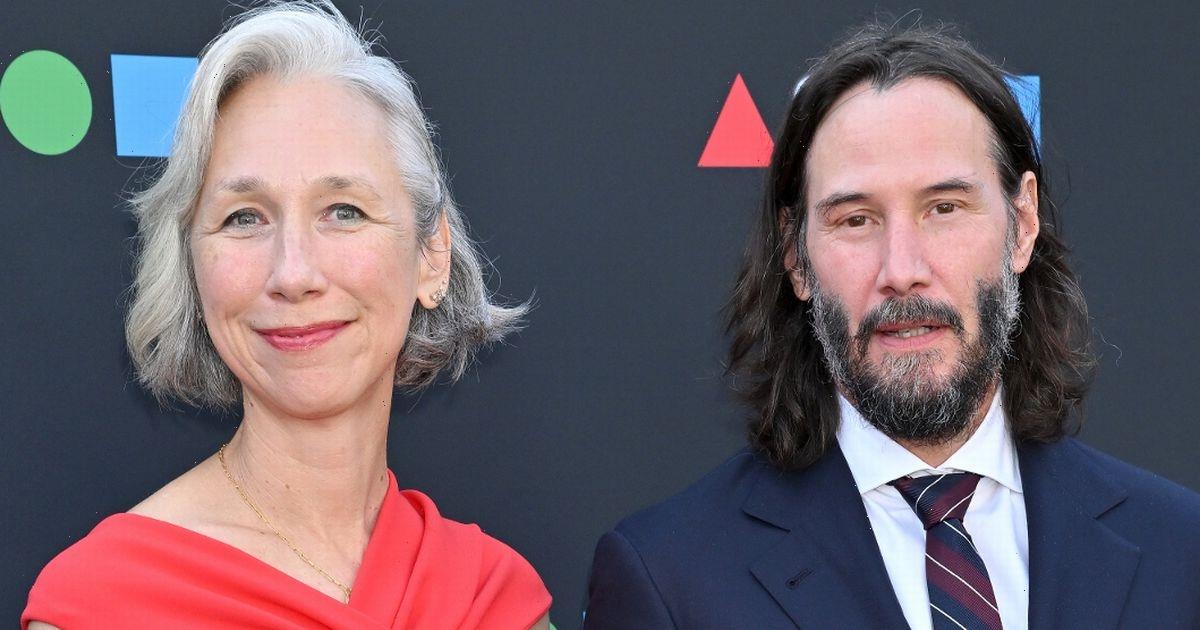 Keanu Reeves went public with his relationship in 2019, but things have been quiet since.

That is until now, as the pair were spotted at the 2022 MOCA Gala in Los Angeles.

It gave fans a rare look at the couple with Keanu choosing to keep most of his personal life away from the cameras.

The 57-year-old Matrix and John Wick star may have kept the relationship quiet, but the couple’s friend, actress Jennifer Tilly, let slip how long they have been seeing each other.

Speaking to Page Six, she revealed: "I remember a couple of years ago, about a year and a half ago, she said, 'Keanu Reeves is my boyfriend,' and I'm like, 'Wait. What? What? What?'"

Jennifer is best known for her role as Tiffany in the ongoing Chucky film and TV franchise.

Who is Keanu Reeves dating?

Keanu is dating Alexandra Grant, 49, and the pair have been together for several years.

Alexandra is a visual artist with her making the red carpet debut back in 2019.

Despite being friends since 2011, their relationship only became romantic near the start of 2019.

That year, a source told People that Keanu was looking to be more open about his life.

They said: “Keanu wants to openly share his life with her. He is extremely happy and grateful to have Alex in his life.

[They] started dating earlier this year, but have wanted to keep it quiet.”

How did Keanu Reeves and Alex Grant meet?

It isn’t actually known when or where they met, but the pair did work on multiple projects together before the sparks started to fly.

Later, in 2017, they even founded their own publishing company together, X Artists’ Books.

On the company website, it reads: "XAB is a small publisher of thoughtful, high-quality, artist-centered books that fit within and between genres.

“Our books are works of art; portals to imagined worlds; treasured companions; the fabric of a community.

“We love the same things about our books as we do about our friends: generosity, open-heartedness, intelligence, mystery, style.

“They bring sustenance and shift realities. They may occasionally break your heart."