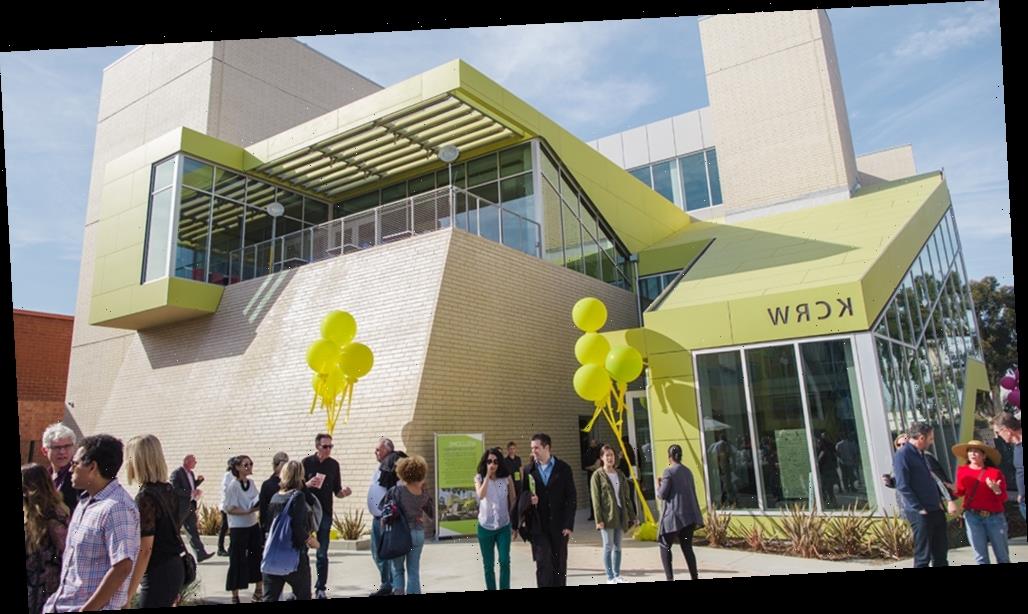 KCRW, one of the most widely heard and influential public radio stations in the country, is suffering major hits amid the pandemic, as close to 20% of its content creators have been cut loose in a buyout. That figure was offered on social media by We Make KCRW (@wemakekcrw), a Twitter account representing the staff of the Santa Monica, Calif.-based outlet.

Additionally, wrote @wemakekcrw, “Among those who took a buyout, 17 are union members. The total savings (in annual salaries) is about $1 million. Only one manager took a buyout. We hope in the coming months that, if the station needs to make more cuts, management will shoulder its fair share of the burden.”

News of the drastic cuts was first reported by the Los Angeles Times, which wrote that “at least 24” staffers were gone. The employees’ social account later added the nearly-20% figure.

Among the 24 reported by the Times to be on the way out: DJs Liza Richardson, Mario Cotto and Mathieu Schreyer, “Morning Becomes Eclectic” producer Mary Chellamy and producer Frances Anderton.

The news did not come without warning. Just over a month ago, the same Twitter account reported: “KCRW management has come to the table to present voluntary buyout options to staff as a first step to address a budget shortfall. Thanks to our recent union contract, we have a seat at that table and we have a say in this process. … Times are difficult in media right now and our station is not immune. We will work to protect staff in these tough times.” The account’s pinned tweet, posted only this July, points out that staffers had voted to ratify a SAG-AFTRA contract for the first time.

The Times’ story quoted an internal memo from KCRW president Maria Ferro, in which she said each one of the departing employees “has made an indelible mark here. Some have been here for more than 20 years and I’m sure the decision to do this was as hard for them as it is for us to say goodbye.”

Wrote the departing Anderton on Twitter, “Thank you all. Working alongside these and many other talents at KCRW has been the joy and privilege of a lifetime. I will continue to spread the word about design and architecture in LA (unless I indulge my fantasy of starting a goat farm.) Stay tuned!”