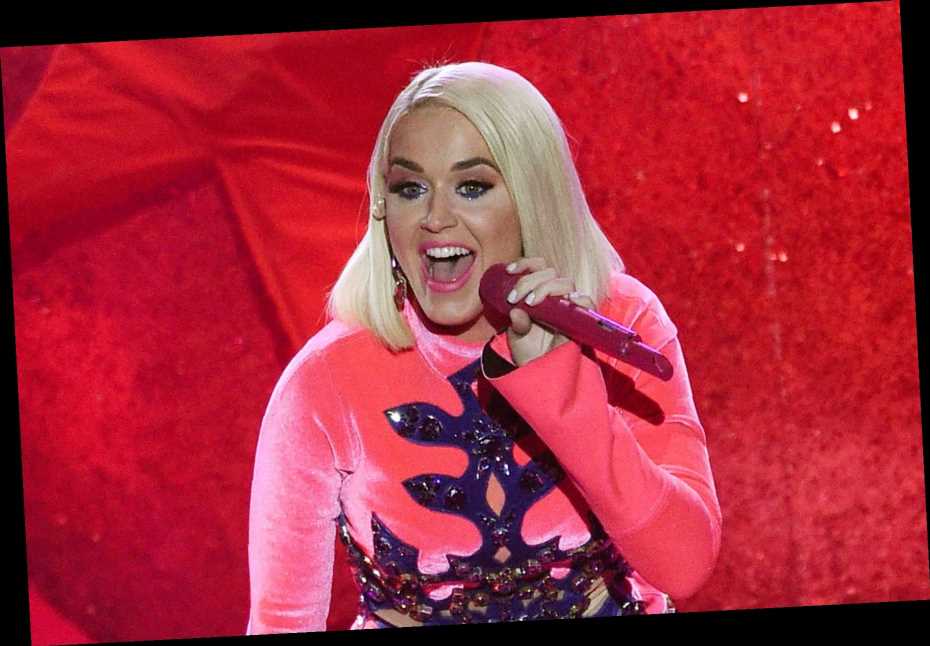 Katy Perry has released an acoustic version of her song “Daisies.” The track is the lead single off the pop star’s upcoming as-yet-untitled fifth album.

For the acoustic “Daisies,” Perry belts the resilient song over just a guitar, but the new version doesn’t lose any of the anthemic, “Roar”-like the build-up. The stripped-down take on the song follows a dance remix she dropped in honor of Pride month. The “Can’t Cancel Pride” version featured several past singles from Perry’s discography interpolated into the song, like “I Kissed a Girl” and “Swish Swish.”

Perry launched her fifth album era officially in May by announcing that her new LP would be released on August 14th. “Daisies” was released soon after the announcement. Perry’s last album was 2017’s Witness, which was followed by a string of new singles in 2019. Earlier this year, Perry announced that she was expecting her first child with fiancé Orlando Bloom through the video for her ballad “Never Worn White.”