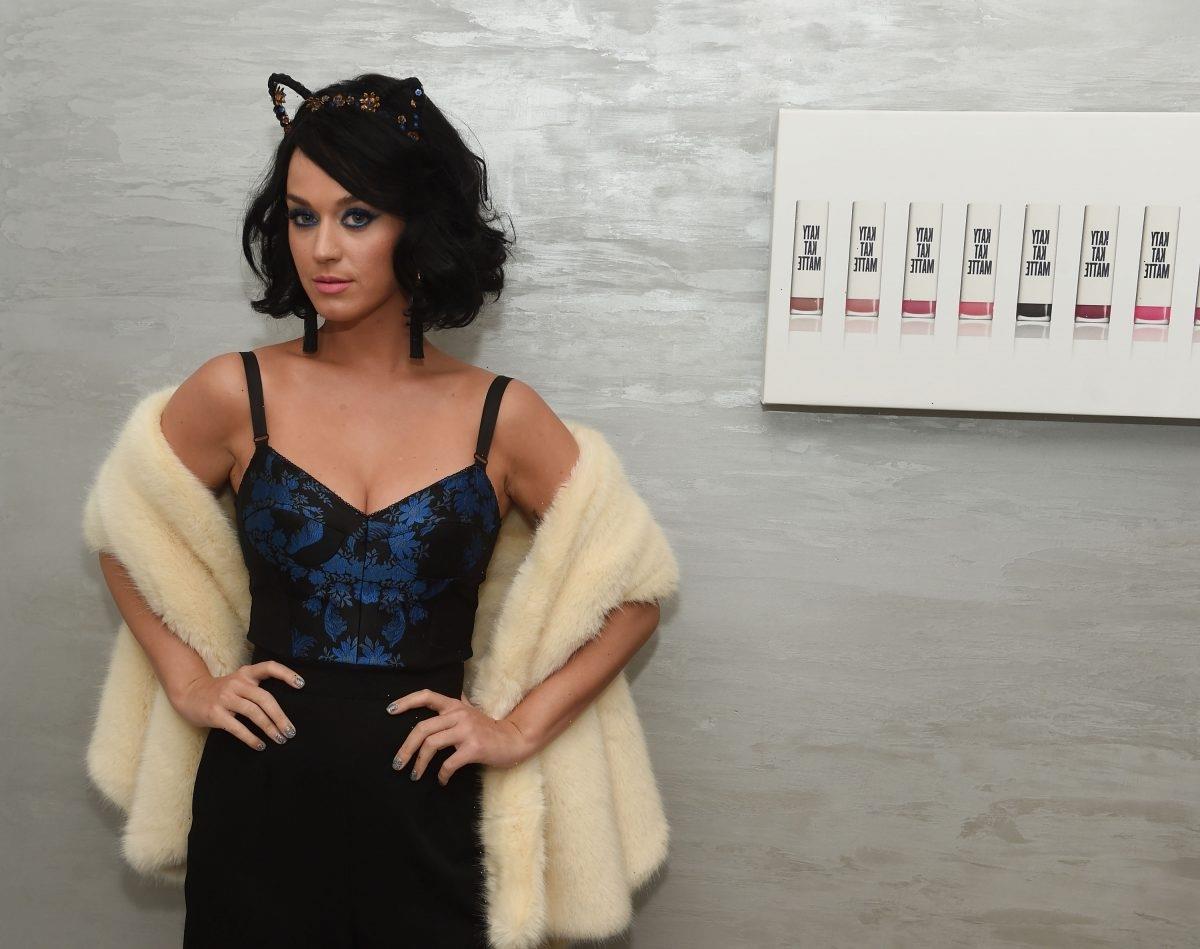 Katy Perry performed one of her early songs with Sesame Street‘s Elmo. During an interview, Perry discussed her reaction to the experience. The segment never aired on television, and an official statement from Sesame Street explained why.

During an interview with Entertainment Weekly, Perry discussed performing with the world’s most famous red puppet. “I did ‘Hot n Cold’ the other day, with Elmo,” she said. “It was the highlight of my entire career.” Notably, the version of “Hot n Cold” she sang with Elmo had completely different lyrics from the original.

Perry discussed why she thought a child might enjoy “Hot n Cold.” “I think some of these songs, even though sometimes they have a naughty dimension to them, they are so pop infectious it gets into kids, just like whatever parents are saying around the house will get into kids,” she said. “And I love that ‘Hot n Cold’ could translate to Sesame Street. I just love that. I’m gonna have kids someday, and I love that some pop star out there is gonna change their lyrics to make my kids bounce in their diapers.”

Why the performance of the song never aired on ‘Sesame Street’

According to HuffPost, the reception to Perry performing with Elmo was not entirely positive. Some parents felt Perry’s dress was too revealing. In response, the show released an official statement addressing the controversy.

“In light of the feedback we’ve received on the Katy Perry music video which was released on YouTube only, we have decided we will not air the segment on the television broadcast of Sesame Street, which is aimed at preschoolers,” the statement said. “Katy Perry fans will still be able to view the video on YouTube.” The statement noted actors, singers, and other celebrities had appeared on the show for years. These celebrity appearances were designed to entertain adults as well as children.

Perry referenced the controversy when she appeared on Saturday Night Live wearing a low-cut Elmo shirt. While Sesame Street viewers didn’t get to see Perry perform the song on the show, it seems that radios embraced the song.