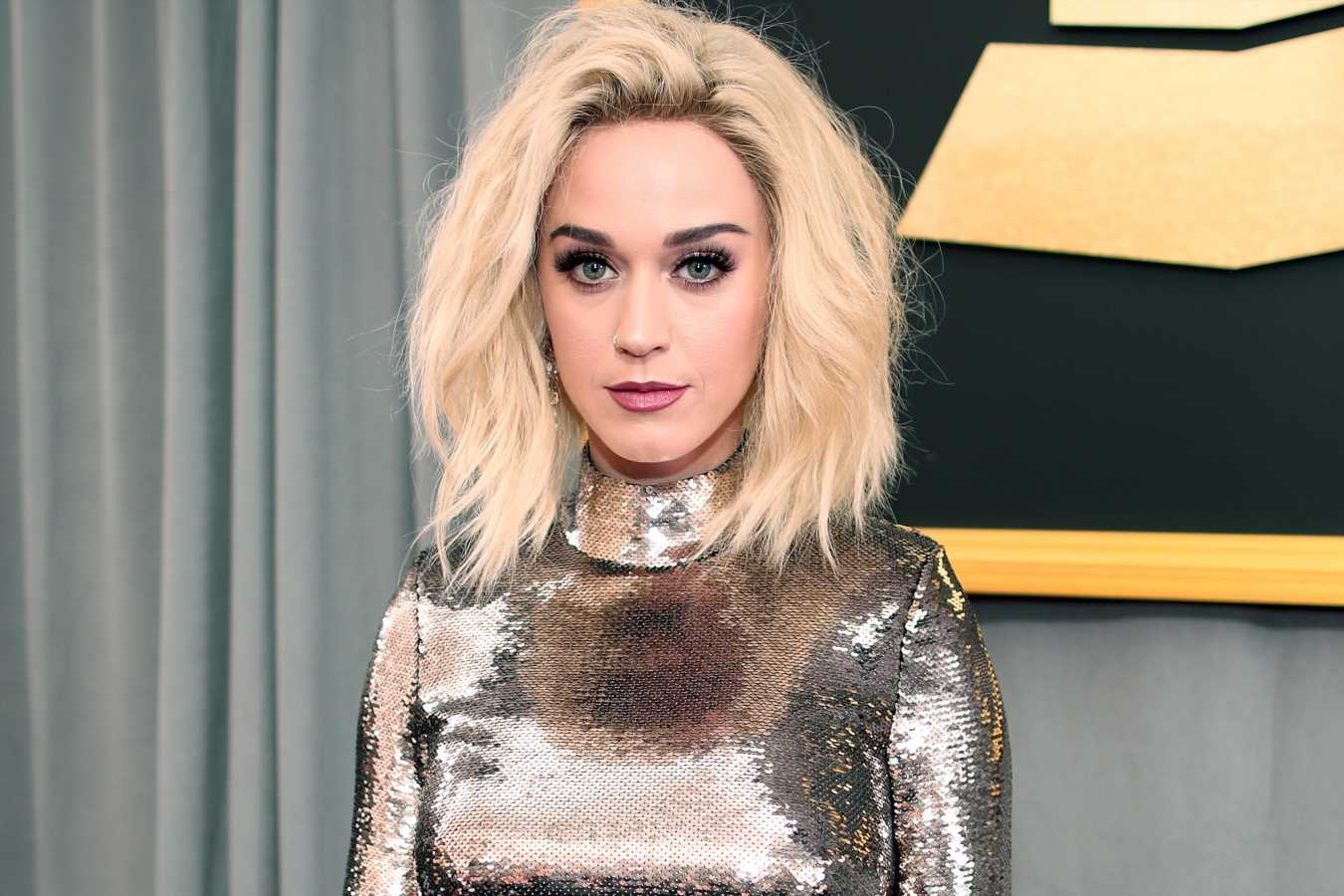 In a sequence of three photos shared on Instagram Tuesday, the singer, 34, posted notes “from the desk of Katy Perry,” including snippets of what her newest single, “Small Talk” seemingly includes. The “California Gurls” singer added “#SmallTalk” to the caption of each of the photos, hinting to fans what the notes were about.

“Isn’t it weird / That you’ve seen me naked / We had conversations about forever / Now it’s about the weather okay,” read the first lyric.

The second note followed, “Isn’t it wild / That I know your weakness / And everybody at the party thinks / That you’re the best since sliced bread.”

“I just can’t believe / We went from strangers to lovers to / Strangers in a lifetime,” read the final revealing note.

Perry’s single “Small Talk” follows her latest song, “Never Really Over” which was released at the end of May.

However, the singer has recently made headlines after a nine-member jury found the songwriting team behind her 2013 hit “Dark Horse,” including the song’s co-creators Dr. Luke and Cirkut, to have copied Christian rap artist Marcus Gray’s 2008 song, “Joyful Noise.” Last Thursday, the jury decided on a grand total of $2.78 million owed for the copyright infringement.

While the singer will responsible for a little more than $550,000, Capitol Records will pay a large portion of the amount owed to Gray.

Perry and her collaborators slammed the decision in a statement obtained by Variety.

“The writers of ‘Dark Horse’ view the verdicts as a travesty of justice,” the statement said. “There is no infringement. There was no access of substantial similarity. The only thing in common is unprotectable expression — evenly spaced ‘C’ and ‘B’ notes — repeated. People including musicologists from all over are expressing their dismay over this.

“We will continue to fight at all appropriate levels to rectify the injustice,” the statement concluded, indicating that Perry’s team will likely be appealing the decision.