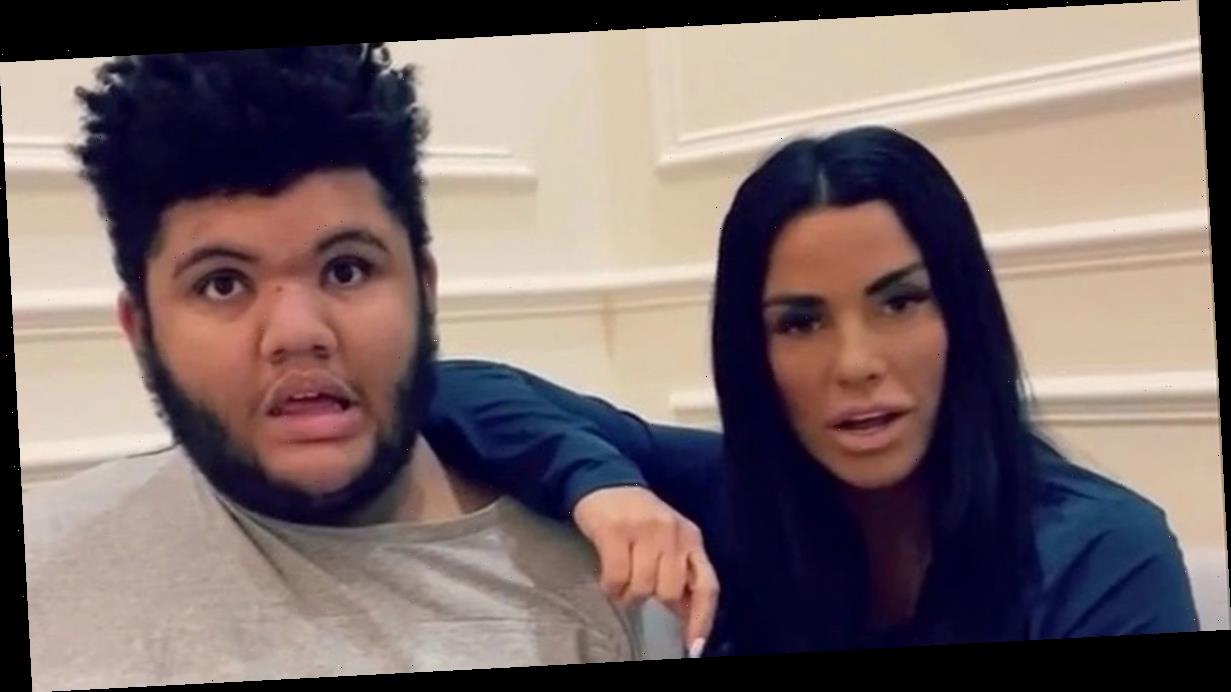 Katie Price's son Junior, who she shares with her ex Peter Andre, became a victim of cruel online abuse as a bully told him and his older brother Harvey to "kill themselves".

The 15-year-old had been plagued with vile comments about his appearance and later the nasty critter took aim at Junior's disabled brother in a bid to get him to bite.

Having been raised well, Junior knew better than to hit back and instead took to his platform to expose the keyboard warrior who had made his life hell.

Instead of wishing harm or backlash to the culprit, the teen simply requested for his followers to rally together to find the parents and teachers of the individual who had continually insulted him and his family.

Junior, who boasts 389,000 followers on Instagram, became a target after the online user had accused him of slipping into his "burds DMs [sic]" before launching into a brutal personal attack on the My Crazy Life star's two sons.

Mysterious Girl hitmaker Peter was also brought into the mix, with one disgusting message reading: "Actual look at the state of you man your dad should've defo pulled out. [sic]"

Before long, the hate turned to "defenceless" Harvey.

Not standing for cruelty Junior chose to not respond to the culprit but instead urged for his fanbase to alerts the youth's parents.

Junior bravely wrote: "This is ******* He spent most of last night and today sending me vile and abusive messages telling me to kill myself and that my 'f***ing sp***y brother Harvey' should do the same.

"All he's wanted is for me to do is respond, so here goes.

"He's also created a new account which is *******. I don't want any anger or abuse directed at him but could someone please tell this brave boy's mum and dad what he's up to?

He concluded: "Maybe then he'll learn that you shouldn't abuse defenceless people online."

The recent online abuse angled at Harvey only enforces the strong message that more needs to be done to support Katie's Harvey's Law campaign.

In 2019 Katie won the backing of a parliamentary committee to make online abuse a crime, and she continues to push forward with her campaign.