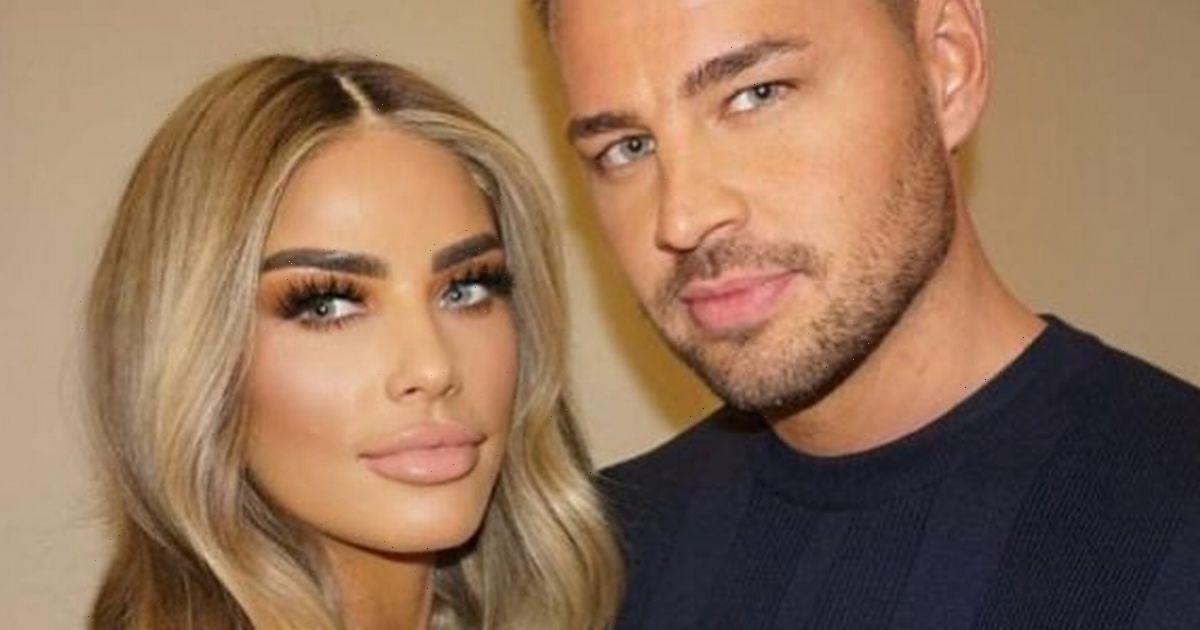 Carl Woods, 32, has become a firm part of his wife-to-be Katie Price’s family and has clearly formed a strong bond with her children.

This week, Carl took to Instagram as he warned his followers of someone who had been targeting him and also Katie’s son Harvey, 19.

The person who has reportedly been trolling the pair was identified by Katie’s partner on the site.

In view of his 179k Instagram followers, he urged his followers to go and “make him famous".

Attached in the Instagram story post was a screen grab from the user’s page, which Daily Star has chosen to censor to avoid identification.

On it featured eight pictures of the alleged troll, mainly of them posing for topless snaps or working out.

And Carl didn’t stop drawing attention to the Instagrammer’s page just there, posting another time on his stories.

Attached with another screen grab, he commented: “Please sponsor him £2 a month so that he can buy some protein #Twiglet.”

It comes after Katie has continued her fight for Harvey’s Law which would aim to make online abuse a proper offence.

The proposed law would see those who have been found guilty of the offence put on a register.

Harvey suffers from Prader-Willi syndrome and Septo-optic Dysplasia, a condition which affects his eyesight.

These conditions mean Harvey’s appetite is affected meaning he is often hungry and has difficulty controlling his weight.

But mum Katie has been documenting her son’s efforts with weight-loss and shared an update a few weeks ago.

Harvey had got to 29 stone but Katie recently revealed Harvey had since lost a stone.

The teenager has been losing weight through exercise and healthier eating.

This week, Katie and Carl had cause for celebration as they celebrated a year together.

Carl wrote on his Instagram page: “One year today almost to the hour, you flipped my world 360. I love you always. Happy Anniversary dolly."

Katie also praised her partner who she is due to marry in the near future.

She called Carl “absolutely perfect" and shared a series of snaps showing the pair looking loved-up as ever.