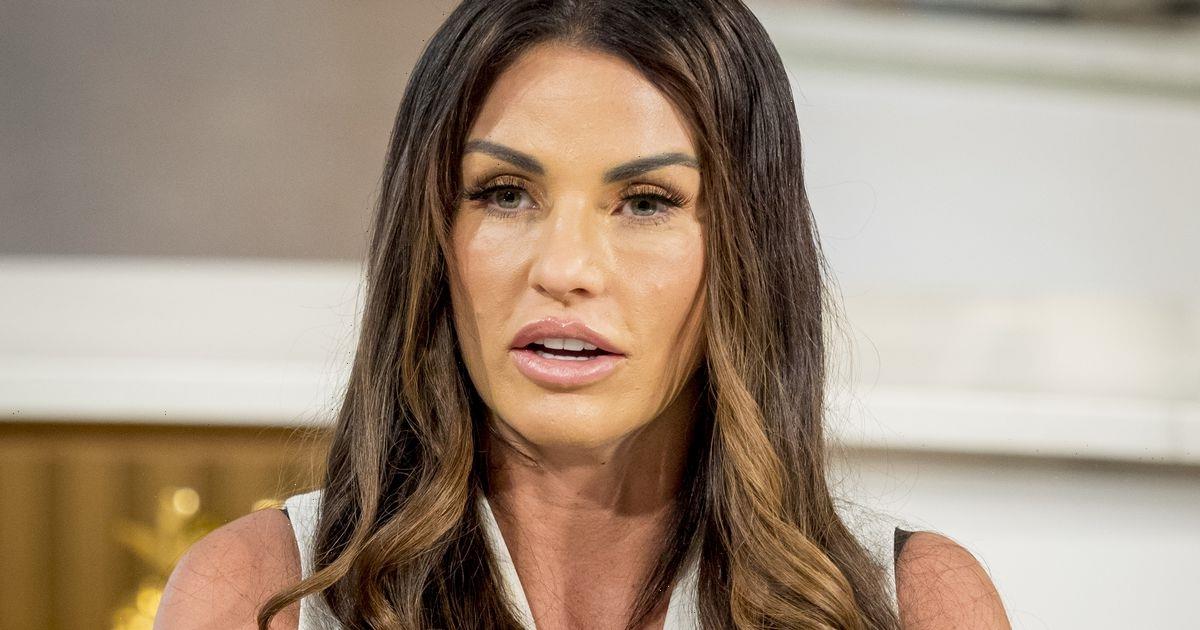 Katie Price’s former nanny has reportedly given a statement to police as a potential witness to the alleged assault that left the former glamour model in hospital last summer.

Earlier this month, the man suspected of beating up the 43-year-old has been "released under investigation" after being arrested and bailed three times in connection with the case.

Inside sources have told the Mirror that the officers in charge of the investigation have been looking at footage from ambulance and paramedic cameras from the date of the attack, August 23.

Since then, the mum-of-five's nanny has also spoken to the police and given a statement to help further the progression of the case.

Last year, Katie told police how she had been the victim of a violent attack where she was driven to a close friend’s house nearby to be attended by paramedics safely.

At the time, Essex Police said in a statement: “A man arrested following reports of an assault in Little Canfield on August 23 has been released under investigation.”

It comes after Katie shared her hopes that 2022 would bring her “no more dramas” after an eventful year which ended with her drink drive crash back in September.

The TV star flipped her car on a country road after she spent a wild night drinking alcohol and taking cocaine before she got behind the wheel.

Luckily, the shamed model narrowly missed out on jail time after she attended a rehab centre to help battle her addictions and work on her mental health.

Looking back on the incident, Katie recalled feeling “ashamed” and is now seeing a therapist each week in an effort to improve herself moving forward.

Speaking of the crash on ITV’s Good Morning Britain, the TV personality said: “The events leading up to it were really traumatic and it’s still been traumatic afterwards, so I'm not ready to talk about it yet.

“What I can say is I went to The Priory and I've made the decision finally to see a therapist every week, and will do forever to deal with the traumatic events that led me up to that car.”

Her plans for 2022 include tying the knot with her fiancé Carl Woods and trying for a baby.