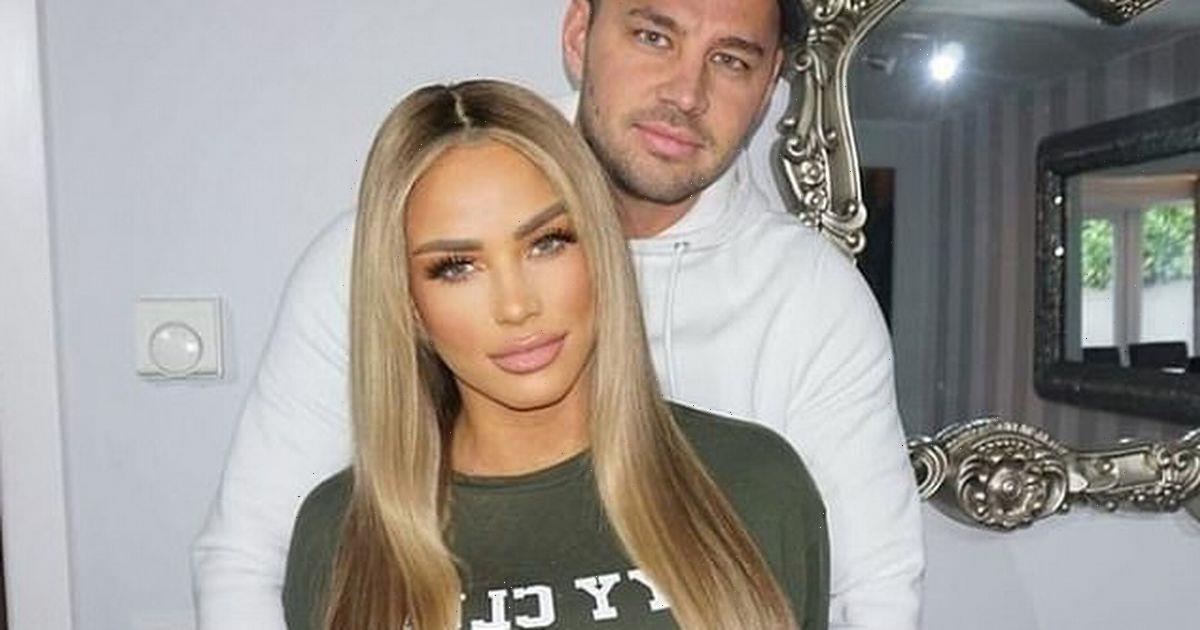 Katie Price must ditch the high heels and wear trainers on her wedding day later this year.

The 42-year-old is planning on getting hitched to Carl Woods in 2021, and is said to be close to setting a date.

The former glamour model won't be feeling complete when she walks down the aisle but has promised to style it out.

Katie confirmed she is going to have to wear trainers on her big day as she's still banned from wearing high heels after breaking her feet in Turkey last summer.

The incident left her in a huge amount of pain and the star was concerned she would never be able to walk again.

She has battled back but heels are out of the question – and she is gutted about it.

Opening up about her wedding plans in an interview with the Mirror's Notebook magazine, Katie vowed to make the most of it.

"I won't be in heels, I'll have to wear trainers," she revealed.

"But I'll make sure they're glamorous – I've been using crutches, a Zimmer frame and hanging on to Carl some days."

She went on to tease more about the big day.

It looks like she will have some shocks in store for her fans as she gets closer to setting a date.

"We have lots of options and ideas," she added.

"Put it this way, the wedding that I want, if you Googled it, no one has ever done it before.

"I want the focus on Carl as much as me, this is his special day, too. No wall-to-wall celeb faces. It’ll be about us, Carl and our family, coming together as one."

She is going to legally change her name to Katie Woods after the wedding, the first time she has done this after keeping her own after marrying Alex Reid, Peter Andre and Kieran Hayler.

The re-brand in coming – and she couldn't be more delighted.

Katie explained: "Yes. I have never changed my surname for anyone – but I’m going to change it legally and be known as Katie Woods.