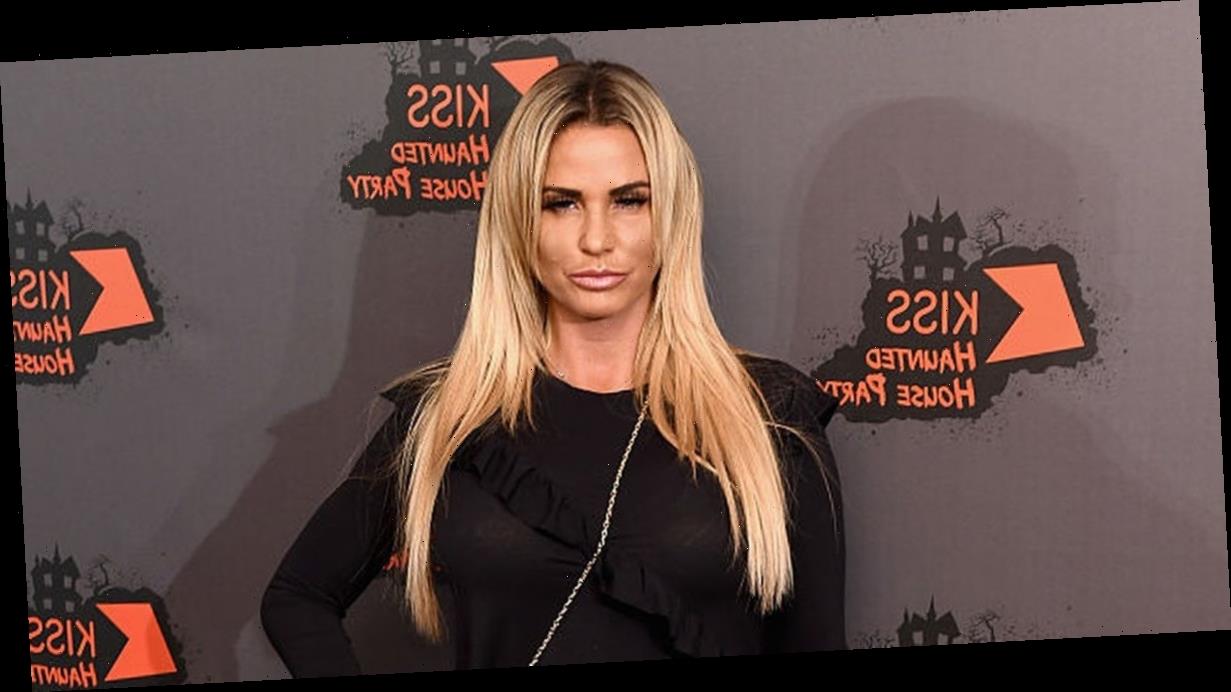 Katie Price has shut down claims that she had secretly had a bum enhancement procedure during the nations third national lockdown.

Social media was set alight after fans believed to have discovered "evidence" suggesting that Katie has secretly had a bum lift after seeing recent paparazzi pictures of her.

The 42-year-old was recently seen out and about wearing a figure-hugging outfit as she made her way to the local supermarket with boyfriend Carl Woods, 32, and her youngest children, Jett, seven and Bunny, six.

However, it was the tightness of Katie's leggings that set tongues wagging as she proudly paraded her figure in the nude coloured outfit.

Social media users flocked to Twitter to share their revelations after the latest pictures emerged, with one saying: "She never had that butt before…"

A second penned: "OMG did she have work done to her bum."

Another user went on to tweet: "Look at the shape of KP, all boobs and bum."

"What an odd shape!! Have her boobs been filled with helium by mistake?? And with that over-inflated bum too," commented another.

However, a representative for the former Page 3 legend told The Sun that Katie has not had any work done to her figure.

The Pricey's spokesperson said: "Katie has not had any recent work to her posterior."

"The shape is completely natural, effects from gaining a few pounds."

The speculation comes after Katie's beau Carl was seen purchasing a pregnancy test after the couple have openly admitted they are trying for a baby together.

Shortly after being snapped with the pregnancy test, Katie told her fans that she was "Feeling so happy".

The lovers have previously discussed having a baby together with Katie also investing in ovulation tests to monitor her cycle.

Last month, the mum-of-five took to her social media to share a snap of folic acid tablets which are often taken by women who are attempting to conceive, as well as those in the first three months of their pregnancies to prevent any birth defects.

Sharing the snap, Katie penned: "Yep it's that time. Get ready Carl Woods. I love you boo."

Taking about getting into shape after her horror fall last summer, Katie said: "We have now got a gym as I had to get one for Harvey. So, fitness for us is the way forward… unless Carl gets me pregnant.

"Me and Carl are so tight. I can't believe I have found someone like him. It is different.

"When everything is happy I am happy, it is just other people trying to feed off my success for their own benefit."