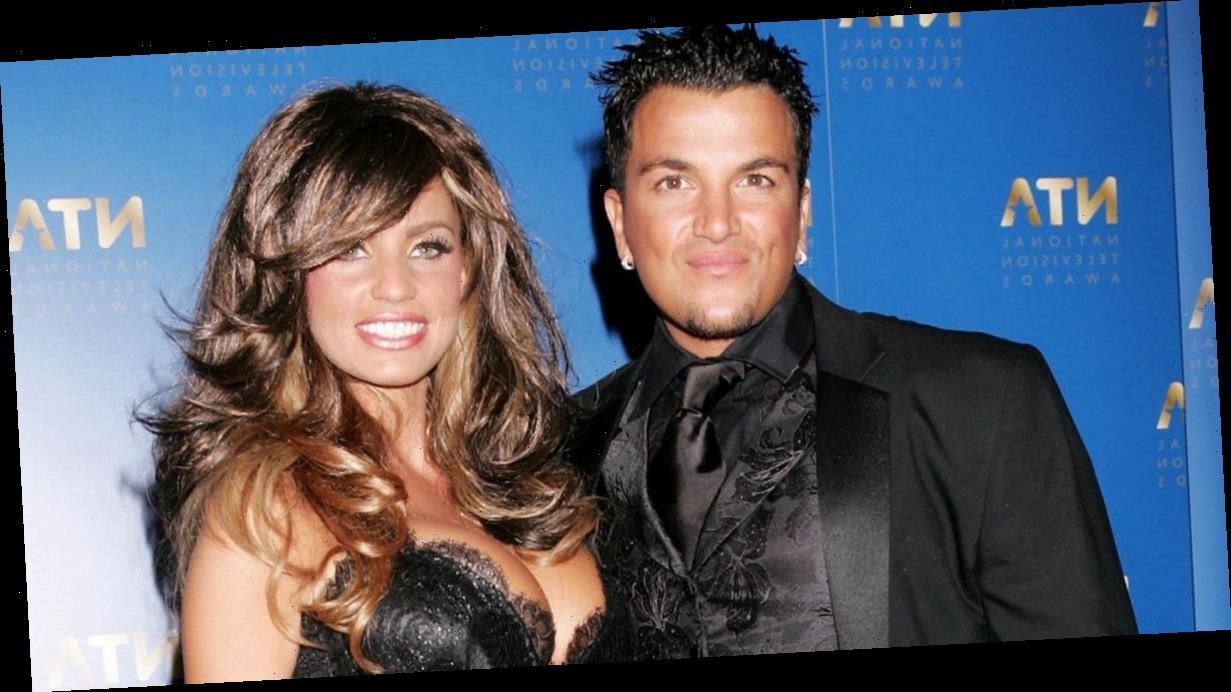 Kerry Katona has revealed that she thinks that Katie Price "made her ex Peter Andre " and helped revive his career before their split.

Katie, 42, and Peter, 47, first got together when they meet on I'm A Celebrity on 2004, winning over legions of fans with their whirlwind romance.

Soon after the show ended, Katie and Peter had a fairytale wedding and had Junior, 15, and Princess, 13, together before splitting in 2009.

Katie's friend Kerry, 40, has since compared the pair to former Hollywood couple Brad Pitt and Jennifer Aniston, who split in 2005 after 5 years of marriage.

After the pair reunited on zoom for a steamy Zoom reading, Kerry took to her column in New magazine to say they remind her of Peter and Katie.

She wrote: "For me, it’s always gonna be Brad Pitt and Jennifer Aniston, so I loved seeing them reunite – albeit on Zoom – for a recent movie read through.

"I’m never gonna stop wishing they’d get back together – it’s the old romantic in me!

"Looking back at their life, I think Jen made Brad who he was. The only comparison I can think of over here is Katie Price and Peter Andre.

"I adore them both, but there’s no question being with Kate in the jungle helped reinvigorate Pete’s career and made him who he is today."

She added: "Is it weird to call Pete and Kate the British Brad and Jen? Probably – I think they’re both very happy as they are with their lovely partners – whereas I think everyone would love Bradifer to give it another shot."

Katie and Peter split 11 years ago, with their bitter split rumbling on for years before the pair eventually mended their relationship years later.

Peter is now married to Emily MacDonagh and has two children with her, whereas Katie Price has recently moved in with new boyfriend Carl Woods.

After her split from Peter, she briefly married Alex Reid before wedding Kieran Hayler, having a son and a daughter, Bunny and Jett, with him.

However, she has since revealed she and Carl are planning to start a family of their own after a four month whirlwind romance.