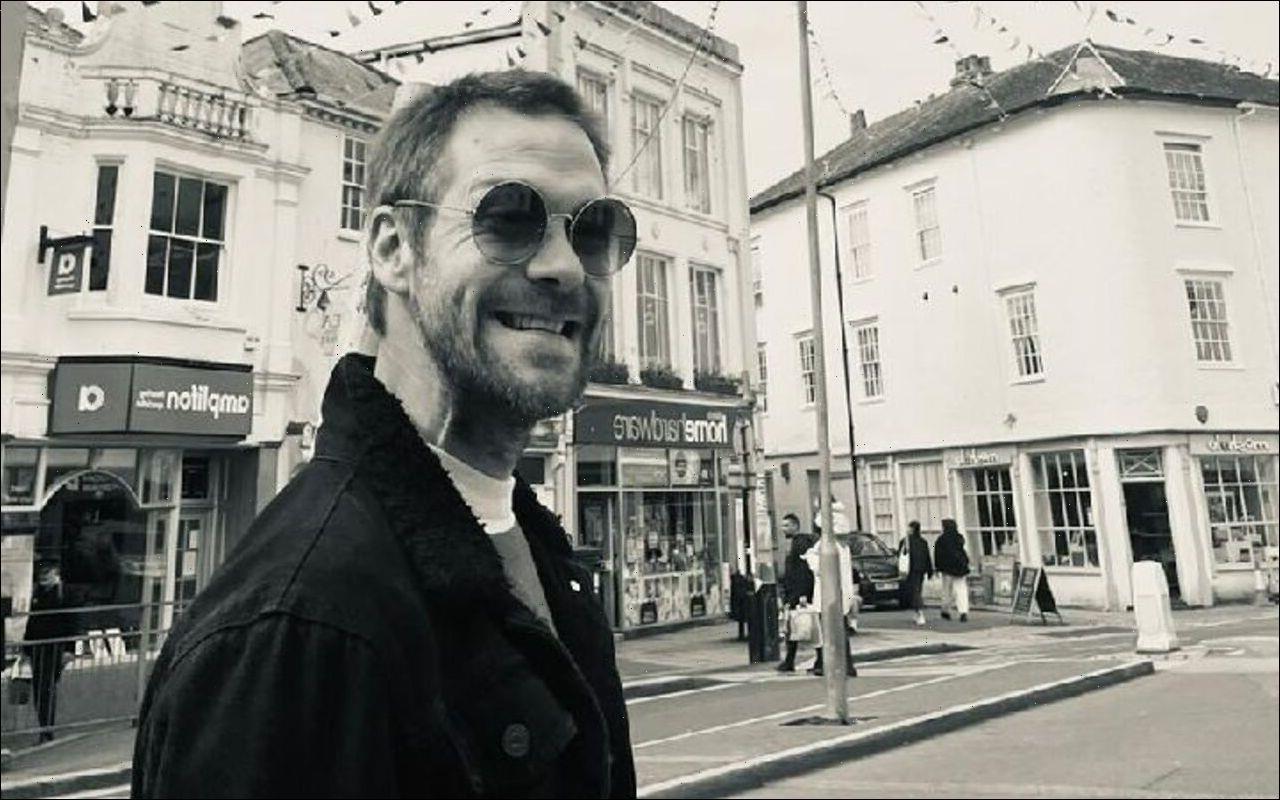 Tom Meighan didn’t hold back as he put his former bandmates on blast in a new interview, two years after he left the ‘West Ryder Pauper Lunatic Asylum’ group.

AceShowbiz –Tom Meighan accuses his former band Kasabian of trying to “gag” him. The 41-year-old vocalist claimed he was being “watched” during his time in the spotlight, alleging his bandmates plotted to oust him for some time.

Meighan founded the rock band in the late 1990s alongside Chris Karloff, Sergio Pizzorno, Chris Edwards, Ian Matthews, and Tim Carter but formally stepped down from the band in 2020 for “personal reasons.” It later emerged he’d been charged with domestic abuse.

He said, “We hired a room out, I started songwriting in my bedroom and we had all our songs on cassette. We just rehearsed and we had belief and we had me, that was the main thing. That was the golden ticket. If you’ve got me then you’re gonna do alright and me f****** did.”

“We rehearsed religiously four or five times a week and we got a little following. We tried this record label. The guy who signed Blur didn’t like us, we were called Syracuse back then and then all of a sudden we changed the name to Kasabian, ‘Processed Beats’, and got heard.”

“Then record company BMG heard it and a guy called Jeff Docherty wanted to see us. He signed us because I had no fear in my eyes. There you go! And then further down the line, we were at Glastonbury. It was wonderful. We were a family, we were brothers.”

“But I felt like I was being watched. Sergio was edging and edging to be the frontman for a long time. I was basically put in a cage and let out and then put back in again. Very, very egotistic leader. It is what it is.”

“I’d actually written a contract a few years ago – they’d basically signed me out of the band before for a few years. Nobody knows that. It’s all shh! They tried to gag me so I wouldn’t talk.”

The “Fire” hitmaker added that his bandmates tried to silence him with money but refused to sign the contract before joking that, even though Sergio got his “wish” in the end by becoming frontman, they should change the name of the band.

Speaking during an interview on YouTube series “James Hargreaves Guitar“, he added, “[They wanted to] give me a bit of money so I would shut my mouth and never talk about the band again so I just wanna clarify that.”

“It was over some publishing money. They were trying to dangle a carrot because I needed the money and I wouldn’t sign it. But if I did sign it, I’d get the money and I’d never be able to talk about the band again. It was Sergio’s wish. I think he ended me because I could see it did his head in. He’s very ‘me, me, me’ and he always wanted to be the frontman and now he’s got it. They should change the name at least though!”