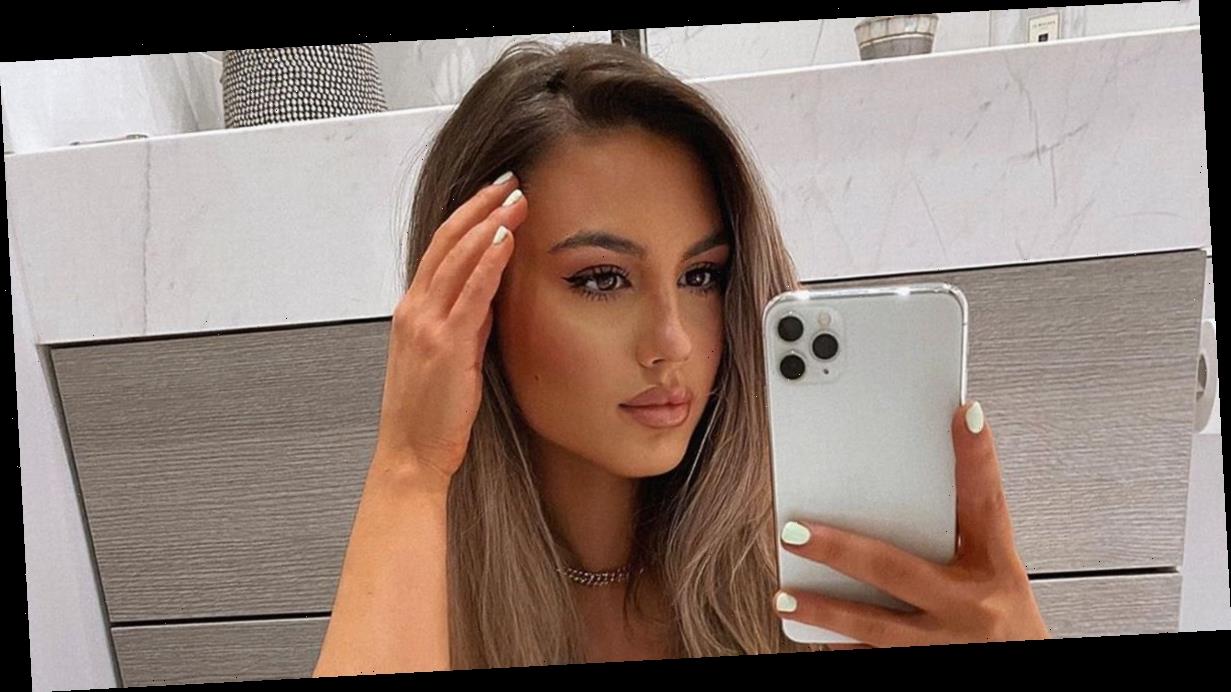 Daughter of The Apprentice star Karren Brady, Sophia Peschisolido, has opened up about suffering from Borderline Personality Disorder – widely known as BDP – in a candid Q&A session this week.

The 24-year-old took to social media, requesting for fans to "ask her anything" in the segment that was shared on her Instagram story.

Sophia, could have quite easily ignored the question about BDP or replied to the person privately, but instead, she bravely decided to address the subject head-on.

Knowing many are going through their own mental health battles during the lockdown, Sophia selflessly took to her feed to answer the question in a bid to help others.

The online user asked: "If you're comfortable speaking about it, what things made you realise you had BDP?"

To which the social media influencer replied: "Love you to, I mean if it helps other people then sure thing!

"Urm I didn't actually realise I had anything until I started going to therapy and I was then diagnosed by a psychiatrist after she told me I had it.

"Things kind of fell into place and I could overcome it a lot more and knew I wasn't crazy I just had a personality disorder that a lot of other people have to.

"Never be ashamed to ask for help or to be yourself."

Adding further clarity to the post, she penned: "I had never even heard of BDP before but after reading about it it made a lot of sense to me."

According to the charity Mind, borderline personality disorder (BPD), can also be known as Emotionally Unstable Personality Disorder (EUPD).

On their website, it specifies that someone who has been diagnosed may have difficulty with how they think and feel about themselves and other people.

Opening up to her followers, Sophia courageously offered a listening ear to anyone who needed her time.

Alerting fans that her door is always open, she added: "I know times are tough at the moment so if anyone needs to talk about anything just send me a DM and I'll reply and try to help as much as I can."