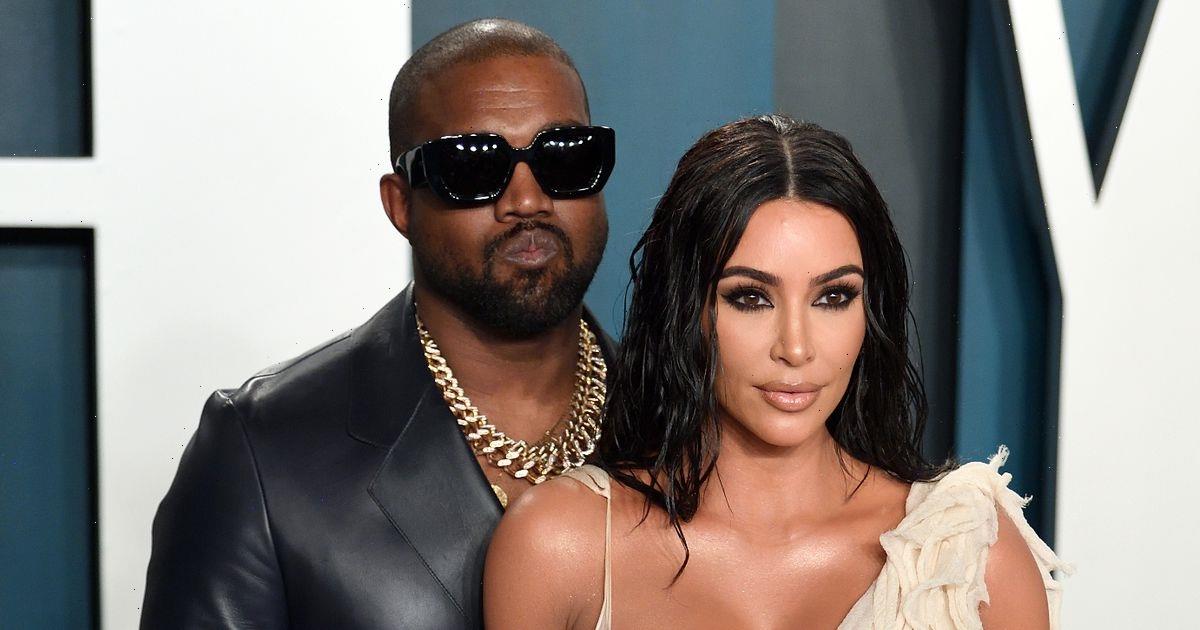 The pair announced their split back in February but made the choice to remain amicable.

However, while Kim, 40, currently still follows the rapper on his social media accounts, he appears to be taking a different approach.

Kanye – who used to only follow Kim on the networking site – now has 12 accounts he has subscribed to.

All of the accounts have a blacked out profile picture like Kanye, 44, alluding to a potential project in the works.

The move by Kanye follows on from references to infidelity on his new album Donda.

One track on the release, Hurricane, sees him apparently admitting to being unfaithful to his wife and long-time close friend Kim following the birth of their second child, Saint.

Lyrics in the song say: "Here I go actin’ too rich / Here I go with a new chick /And I know what the truth is / Still playin’ after two kids / It’s a lot to digest when your life always movin’."

According to a report by Page Six the song is meant to be a true representation of events that occurred between Kimye.

An insider told them; "The song is in a way his testimony of everything he did wrong and taking accountability for their marriage breakdown.

"If you look closer to the lyrics he is referring to his infidelity during his marriage with Kim, even after two kids."

The former couple's four children North, seven, Saint, five, Chicago, three, and one-year-old Psalm will all continue to live with their mother in the luxurious family home.

Kim and Kanye got married on May 24, 2014, in a glamorous bash held in Florence, Italy.

The pair had been friends for several years before they became an item, with Kanye supporting Kim through her previous relationship breakdown with second husband Kris Humphries in 2013.