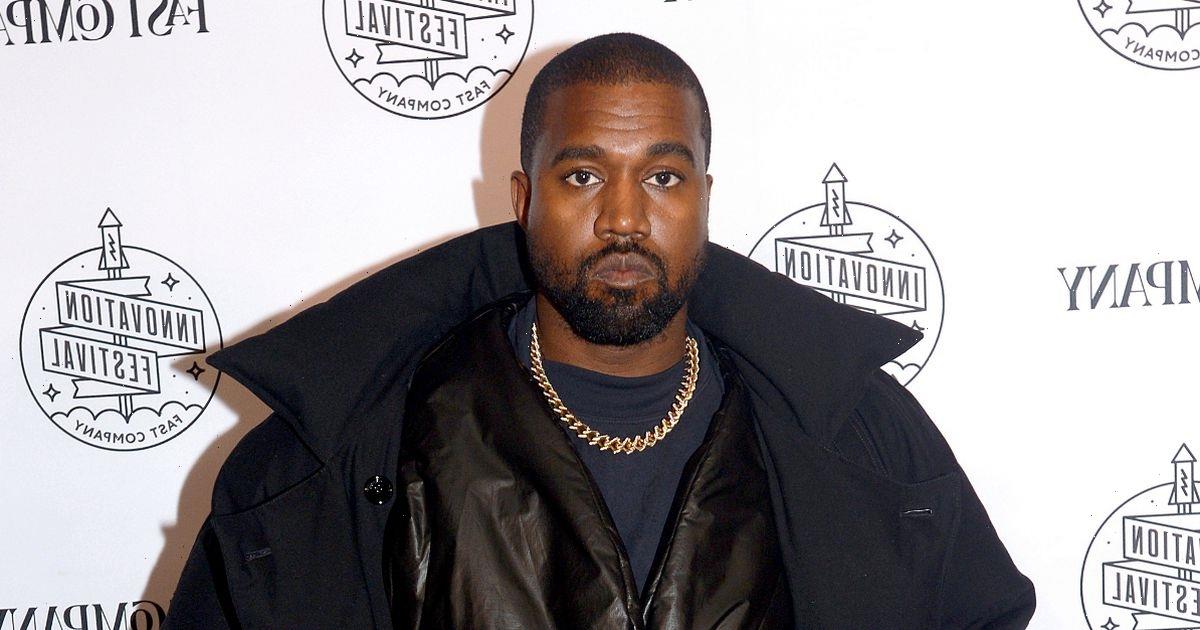 Rapper Kanye West has reportedly purchased a £3.3million house across the street from his estranged wife Kim Kardashian in Los Angeles.

The 44-year-old, who shares four children with his ex Kim Kardashian, has bought a five bedroom home in LA's exclusive Hidden Hills – a gated community in the Santa Monica Mountain – which is reportedly right opposite his estranged wife's house.

The hefty house purchase comes two weeks after Kim filed to be declared legally single and two months after Kanye listed his former bachelor pad, priced at $3.7 million, in the gated community.

Kanye has recently publicly expressed his mission to get his family back together and reconcile with Kim, despite the reality TV star moving on with Pete Davidson.

For the new property, Kanye paid $4.5million, reportedly a whopping $421,000 over the listed price – proving that the star's going above and beyond to try and reconcile with Kim.

The purchase had been made weeks after he publicly begged for his estranged wife to "run back" to him during a concert with Drake last week.

Kanye said: "I need you to run right back to me, more specifically Kimberly."

In November, during a TV appearance, he referred to Kim as his 'wife' and claimed that he wasn't yet divorced from her.

Kim filed to be legally single and have her maiden name restored in registered documents. She is awaiting a judge to sign off on the paperwork to designate her as a single woman.

The Keeping Up With the Kardashians star added: "I have been attempting to settle our dissolution with [Kanye] since I filed for divorce in February 2021."

In court documents obtained by US outlet TMZ, Kim admitted their marriage union was unsalvageable.

In the last few months, Kim has reportedly been spotted with SNL funnyman Pete Davidson on numerous occasions.

The famous pair were recently in Pete's hometown, enjoying a double date with Scott Disick and a mystery woman.

They even appeared on a Saturday Night Live sketch together.