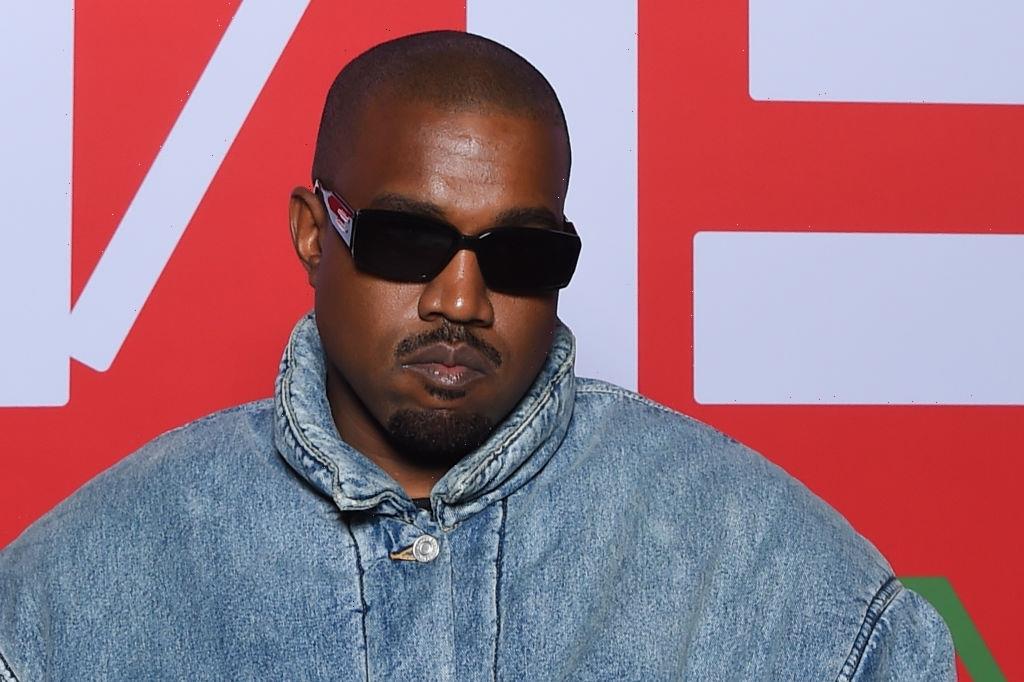 Kanye West has canceled on another music festival just days before his headlining set as Rolling Loud organizers announced Sunday that the rapper would no longer perform at the Miami fest.

“We were looking forward to Ye headlining Rolling Loud Miami 2022. We spent months working with him and his team on the performance,” co-founders Tariq Cherif and Matt Zingle said in a statement Sunday. “Unfortunately, Ye has decided that he will no longer be performing. This is the first time a headliner has ever pulled off our show and though we don’t take it lightly, we wish him the best.”

As for Ye’s abrupt cancellation, Rolling Loud founder Tariq Cherif said in the comments of the fest’s announcement, “Tried to convince Ye to stay on the lineup but he wasn’t having it.”

Rolling Loud is the second fest this year that West ditched days before his headlining set: In April, 11 days before the first Coachella weekend, that festival announced that West would no longer be performing. Like with Rolling Loud, the rapper did not provide an explanation for why he canceled. Swedish House Mafia and the Weeknd replaced West at the California fest.