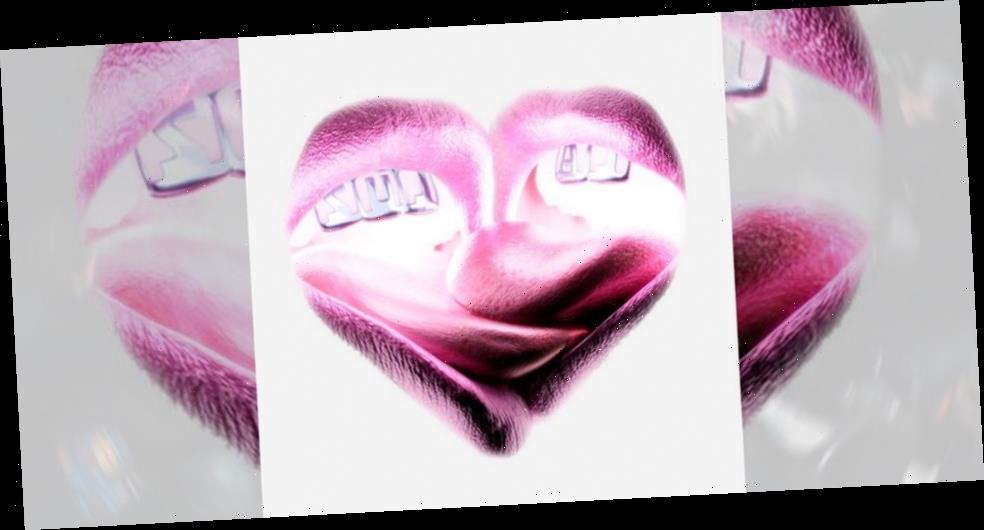 The track is entirely Spanish and features reggaeton singer Jhay Cortez on a dreamy mid-tempo Latin groove clad with tinny xylophones and heavy drums. Backed by colorful harmonies, Uchis’ delivers a wistful vocal performance, while Cortez’s energetic flow gives the track a more textured feel. The song was produced by Tainy, J Balvin and Bad Bunny collaborator, who was also the man behind “Solita.” Uchis notes in a press release, “I was so excited to make my version of a Latin pop song because there’s no other song like it on my upcoming album. I love Jhay and Tainy’s music so I was honored to get in the studio with them.”

In case you missed it, check out Kali Uchis’ lyric video for the track “i want war (BUT I NEED PEACE).”