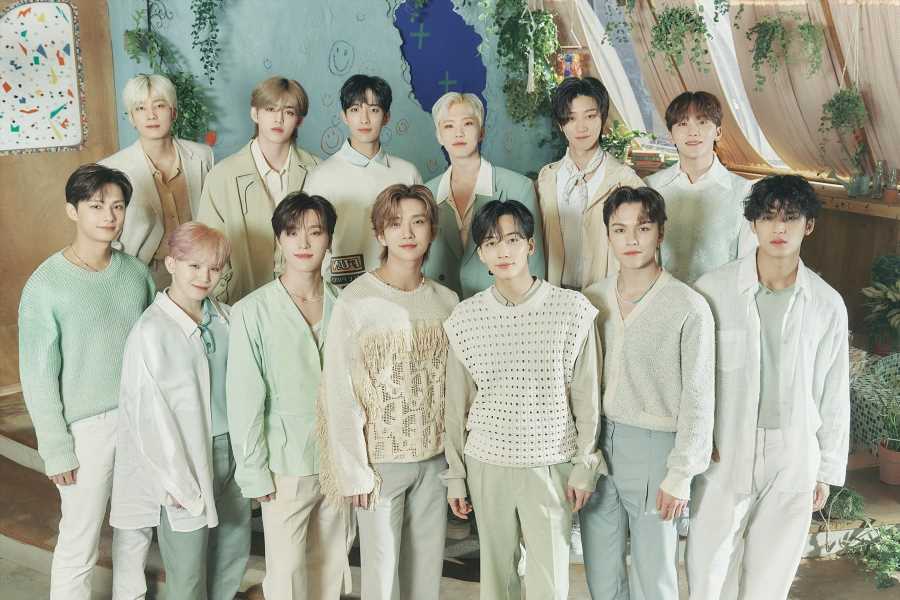 Seventeen stans, get ready. After releasing their first all-English single last week, the K-pop group announced on Thursday that their fourth album, Face the Sun, is coming May 27.

The group teased the fourth album by releasing a poster with several images showing a more serious aesthetic: a cement set of stairs, a desert horizon, a map, and some building structures.

“So far we’ve always been really sincere and honest with our music, but I think especially with this upcoming album, we’re very frank and showing our honest heart,” S.Coups told Rolling Stone about the LP last week. Hoshi added that it’s going to be “hot and passionate.”

“It’s like a gift to our Carats, because all our international fans, even though they may not understand Korean, love us for who we are and love our music so much, so we just wanted to make a song they can easily listen to and understand,” Joshua told Rolling Stone.