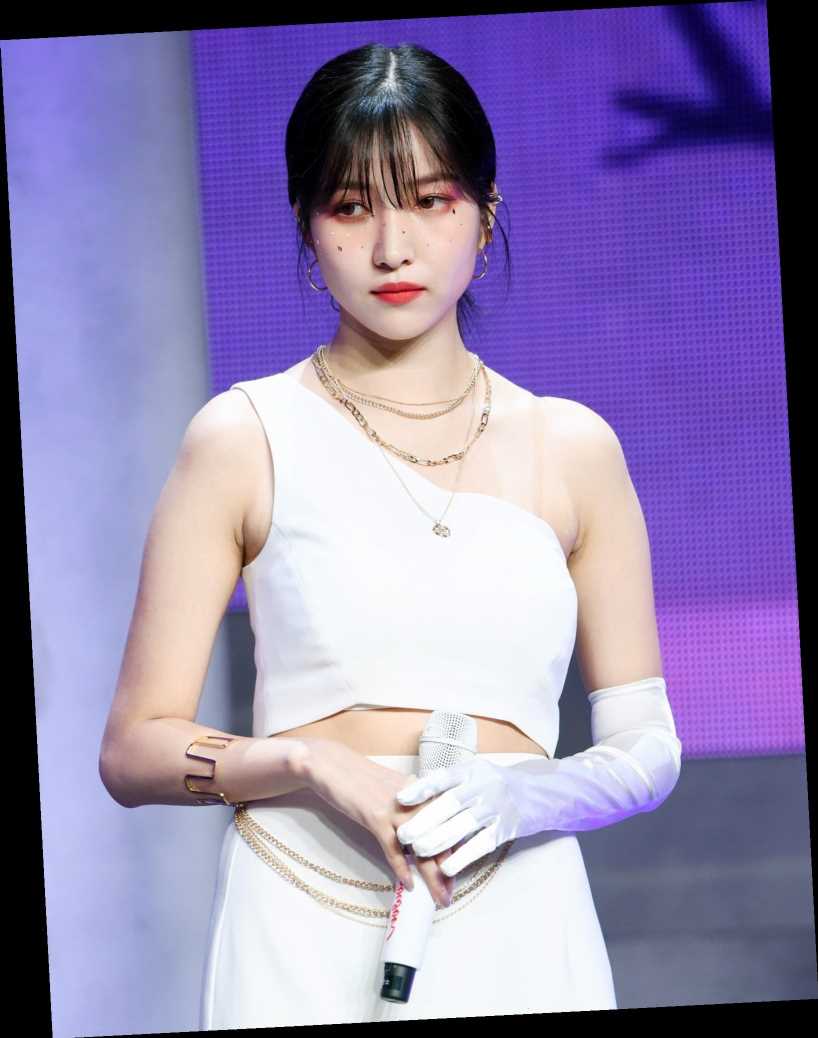 Sowon is issuing an apology.

On Sunday, the 25-year-old K-Pop singer (and member of girl group GFriend) shared a since-deleted Instagram post, in which she was seen posing with and hugging a mannequin that was dressed in a Nazi uniform. The photos were taken in November when the group was filming at a cafe in Korea.

GFriends's label Source Music wrote in a statement to The Independent on Monday, "We would like to offer a sincere apology for the issues caused by video clips from the behind-the-scenes footage of GFriend's comeback show as well as photographs uploaded by GFriend member Sowon."

Sowon (née Kim So-jung) "is feeling a profound sense of responsibility and deep regret for having uploaded the photographs," according to the record label. "Staff members tasked with reviewing the site on the day of the shoot failed to realize that there were serious issues with the clothing and props on the mannequins." Source Music also acknowledged the importance of social awareness, saying: "We would like to apologize for failing to recognize prior to the shoot that there were inappropriate props located on the premises, neglecting to carry out a careful review of the footage and photographs before uploading them, and failing to maintain sufficient awareness of issues with vast historical and social implications."

Per the label, Sowon was "very surprised upon realization of what her photo meant and deleted immediately. She is also very sorry and sincerely apologizes and is going to take responsibility for her actions."

The brand added, "We realize that the contents can affect a lot of people and we plan on being more careful."

On Twitter, some music listeners expressed relief that the issue has been addressed while others believe Sowon had already known better and could not have really been "surprised" to learn what the mannequin's attire symbolized.

In 2018, Jewish human rights group the Simon Wiesenthal Center accused BTS of "mocking the past" after one member wore a T-shirt that appeared to celebrate the atomic bombings of Hiroshima and Nagasaki. As a result, the band were dropped from a Japanese TV show on which they were slated to appear.